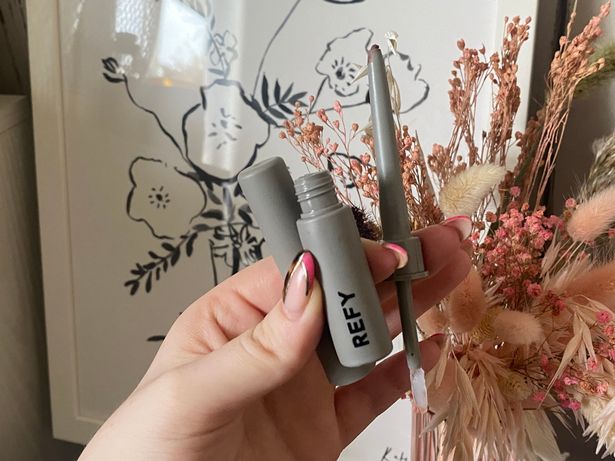 On a social media platform, debates and discussions are customary. Especially when it is a popular platform like TikTok, the focus is all the more magnified. Recently, a certain TikToker’s video went viral in which she posed questions about the legality of using a creator’s video without their permission. The said TikToker’s video was used by another creator on TikTok. The now-deleted TikTok video sparked debates and discussions about intellectual property rights and the tenets of influencer marketing. Given the fast-growing influencer landscape, understanding the nuances of the field is crucial. Read along to know more.

Earlier this month, a video was posted on TikTok by the creator, Princess Rogue which was deleted this week after receiving over 29,000 views. In the video, Rogue shows an ad from another creator, Nyugen (@nyeatsbrown) who uses her own video featuring a review of a lip kit by Refy Beauty. The video was used without Rogue’s permission. Neither was she tagged in the video. So much for acknowledgment.

Nyugen’s account still has the ad and it has over 114,900 views. The ad shows a screen-recording of Rogue’s review following which Nyugen goes on to give her own glowing reviews about the product. In the now-deleted video posted as a response to this development, Rogue states that she was rather confused by the use of her video in another, “She used my TikTok as a way to segway into her TikTok, which would be fine-she didn’t stitch me though, she screen-recorded my TikTok, and then kept going. … She made money off of my TikTok. Refy did not reach out to me and ask me to turn them into an ad, um, but she’s using my likeness in her and without tagging me. …Is that legal? Will someone let me know? Lawyers of TikTik?”

According to the statement given by a senior marketing manager at Refy to Passionfruit, they have paid Rogue for her contributions to the ad. According to the statement, both creators have been contacted in order to clarify the issue, and as of now, Rogue is working with them directly. Nyugen also shared an update on the situation that suggested that the problem has been sorted out and the original creator compensated.

Before Rogue took down the video, several users expressed their disapproval of the ad while also wondering if there was a copyright issue at hand. Following the disapproval and criticism from the users, Nyugen tagged Rogue in the comment section of her video.

According to Alexandra Roberts, a professor of law and media at Northeastern University, it is mandatory for creators to register for copyright or do anything else in order to sue for copyright infringement. Roberts also added that the amount of copyrighted content used is also substantial in determining whether the use of it can be considered “de minimus,” in other words, not enough to be considered infringing.