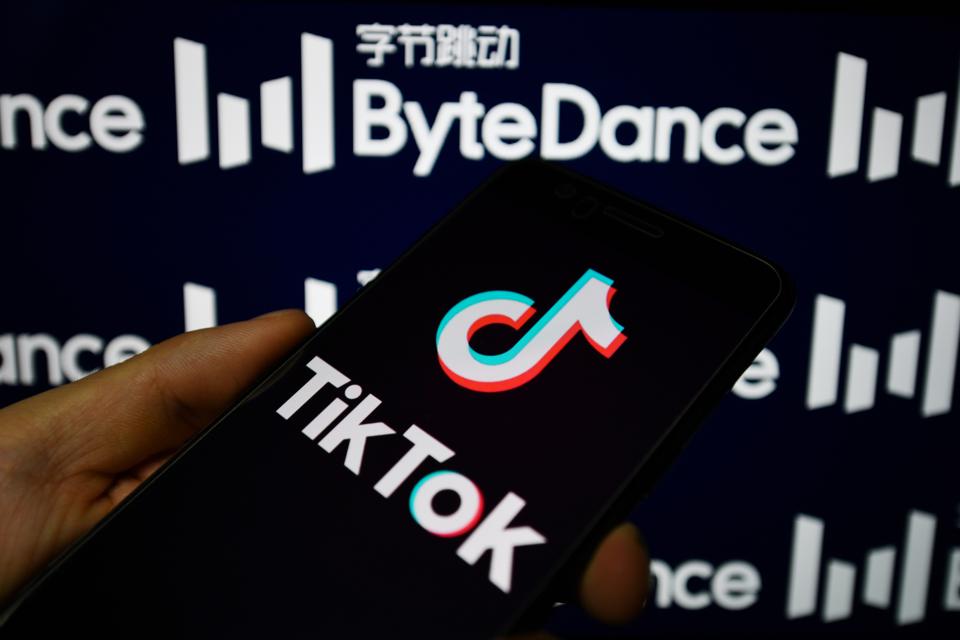 TikTok is one of the most popular social media companies with its short-video format entertaining and engaging users on the platform. Like any other top companies, TikTok and its parent company ByteDance also faced certain ups and downs in their success story which unfortunately also includes being caught between India and China’s geopolitical issues. This intensity of the situation grew within no time and eventually, the Indian government decided to block about 200 Chinese apps from the country, one of which was TikTok. The short-video platform grew instant popularity in India and as a consequence of the ban, the business of ByteDance was seriously injured and there is no turning back.

However, India is not the only country where the Chinese homeland have had political differences, the United States of America under the presidency of Donald Trump and his administration was critically scrutinised for regulatory policies and eventually, because of these differences between the U.S and China, TikTok again got into serious trouble and ByteDance’s business was seriously affected.

As mentioned in a report by Bloomberg Quint, a Beijing-based government official has recently confirmed that the Initial Public Offering of ByteDance has been postponed because of the growing tensions between the two superpowers of the world. In addition to this, the report claims that this government official is involved in regulating the company’s IPO.

According to reports, ByteDance hired Chew Shou Zi, as the company’s first Chief Financial Officer who reportedly also was over-looking at Xiaomi’s Initial Public Offering in the same position for more than two years, says a report by Bloomberg Quint. This new progression in the company made it quite clear last month that it is looking forward to an Initial Public Offering and since then, the company’s shares have drastically jumped, giving the company a market valuation of over USD 250 billion.

The United States of America, under the Trump administration, had made it crystal clear to American companies, restricting them from doing any business with Chinese companies and TikTok was one of these companies. Former President Donald Trump also asked ByteDance to sell its U.S. operations to an American company in order to stay operational in the country, otherwise, it will be banned. ByteDance had no option after being hit by first India and then the United States, it agreed to do the same and was in advanced talks with companies like Walmart Inc. and Oracle Corp. to sell its American operations. Anyhow, Biden Administration has kept all of these decisions on hold as it is re-evaluating the U.S. policies towards China.