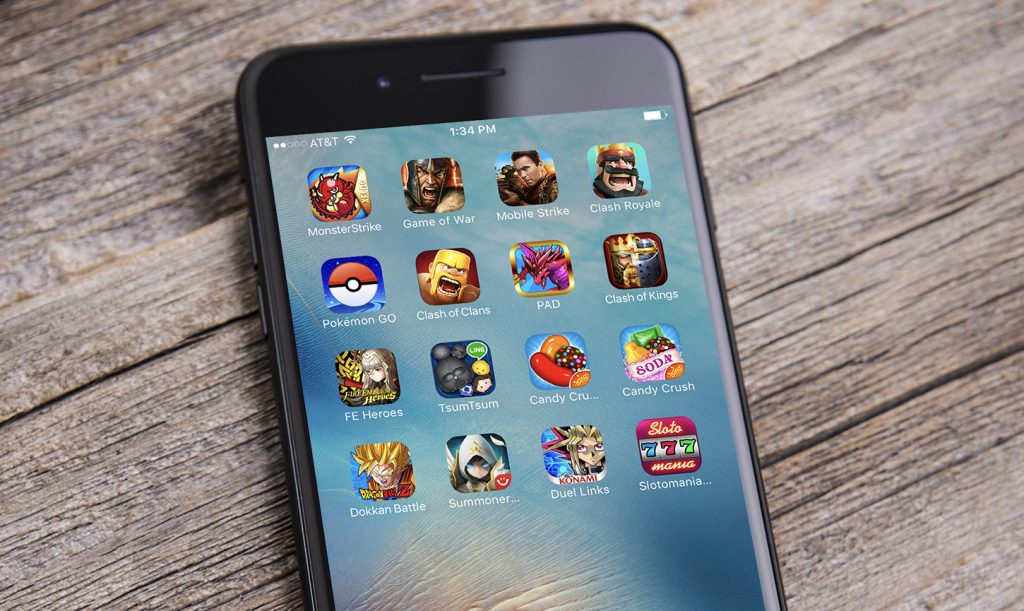 A recent study showed that 90% of all online gamers in India prefer gaming on mobile.

The Indian population is experiencing increasing urbanization, which is further encouraging the growth of gaming in India. India is an emerging global economy with interest and potential that makes it one of the most attractive markets for online gaming worldwide. It is a country with a high level of education and economy, which makes it an ideal place for the development of online games and the games industry.

Mobile gaming has overtaken the gaming market and the number of players around the world is staggering. While most desktop players consider their game to be a serious activity, many mobile players are casual gamers and many of them play games on their phones.

Moreover, the fact that 82% of Chinese players prefer to play games on their smartphones also contributes to the growth of the online gaming industry in India. It is also the case that younger people play online games, especially with their smartphones. Over 60% of Indian online gamers are aged between 18 and 24, making India one of their most attractive markets for gaming.

Mobile devices play an important role in how people access the Internet, and in seven countries, half or more now use smartphones. Mobile phones are shared by a majority (57%) of online players in all eleven emerging and developing countries surveyed. In these countries, it is much more common to own a mobile phone than to share it with someone else. In India, smartphone use is more common than in any other country in the study. The majority of them have at least one mobile phone at home or in the office, but no more than one. 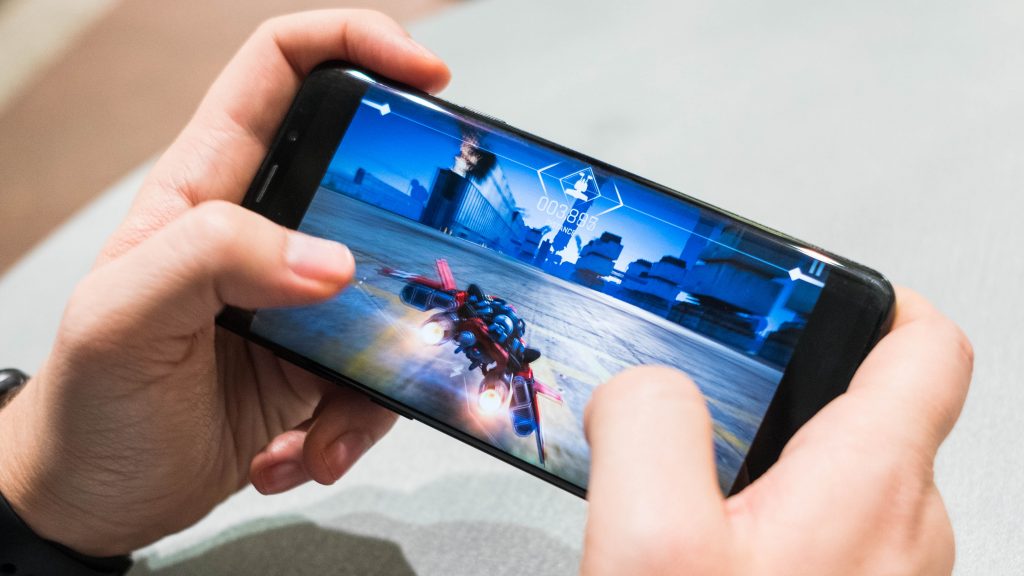 Smartphones account for the lion’s share of revenues, accounting for 80% and 20% of tablets respectively. Mobile games accounted for nearly half of the global game market in 2018, which totaled $137.9 billion, according to a recent report by market research firm IDC. Online gameplay accounts for more than half (49%) of all online gaming revenue worldwide.

India is also a market that developers should keep an eye on, as mobile gaming is spreading like wildfire there, according to the IDC report.

In the past, no one would have considered a mobile device as a platform for games, especially online games. The streaming of games on the Internet allows players to select a game and play it on their mobile devices as soon as it is available for download.

Nowadays, games are more about accessibility and convenience, and smartphones have displaced traditional consoles and PCs on the go – toward gaming devices. Smartphones have become much more affordable, accessible, and portable, allowing players to play wherever they want, anytime.