Tim Cook talks about the future of Apple with AR technology 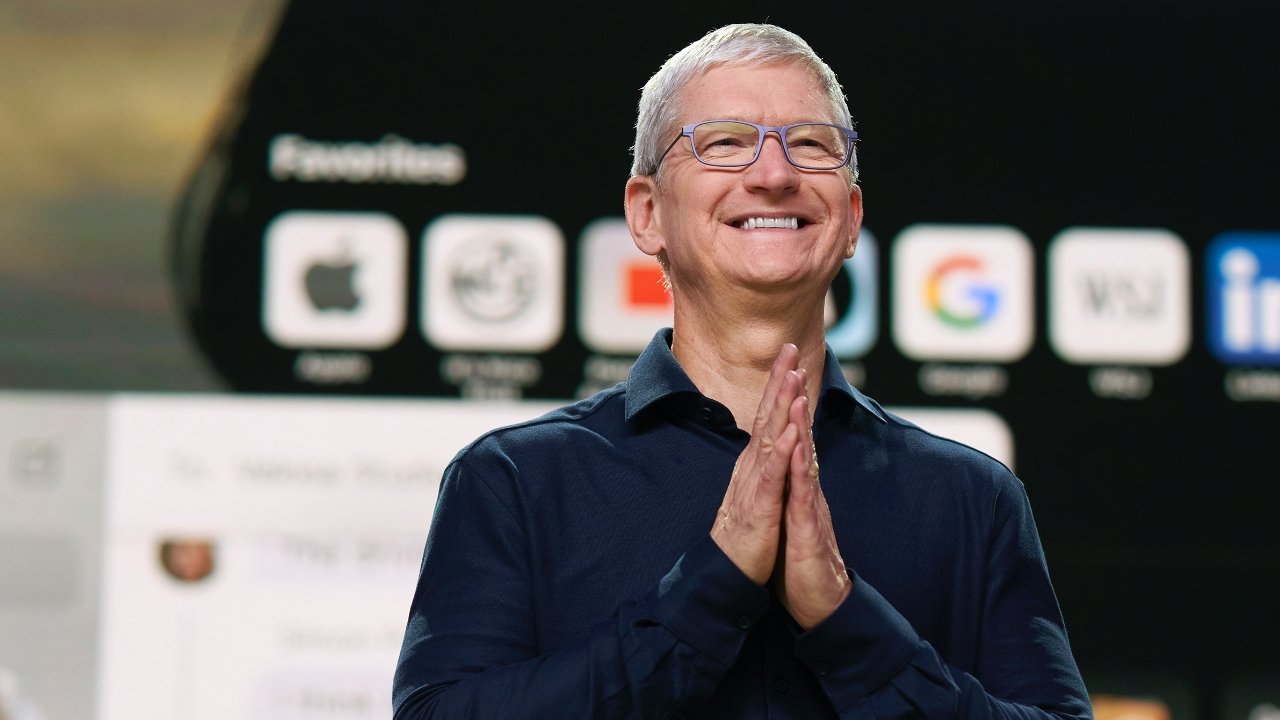 Tim Cook is the Chief Executive Officer at Apple and he has been working around for quite some time now. The man who took forward Steve Jobs’ legacy with phenomenal Apple products and services, Tim Cook.

Although, Apple is super strict about their policy on technology revelations before time but once in a blue moon, Tim Cook highlights his thoughts. Swisher was talking about how technology is critically important for the future of Apple and Cook agreed to her statement, saying that Augmented Reality can be effectively used to enhance conversations.

Cook mentioned that two people having a conversation could arguably be better if they could augment the discussion with charts, graphs among other things to appear. In further discussion, he believes that Augmented Reality can be effectively used in gaming, education, health and retail sectors. AR is taking on some of these areas using a smartphone and with this, the promise is even greater for the future, says Cook.

Is Apple making self-driving cars? Well, the leaks from Apple and what the tipsters are talking online, the information has become unclear about Apple’s approach to self-driving technology. Suppose Apple’s technology sees the light of day, the company would either license its technology to other companies or could invest in building an entire car by themselves.

As far as Augmented Reality technology goes, honestly speaking, the functionality has not been properly seen other than on Snapchat’s filters or iPhones and iPads with a LiDAR sensor. The AR technology hasn’t become a primary part of our daily lives and this is what could change in the future.

As mentioned in a report by The Verge, Cook says that at Apple, the team loves to integrated software, hardware and services, then find intersection points between them because Apple thinks that is where the magic occurs. Cook further added that this is what Apple loves to do and aims to own a primary technology around those intersection points.

Cook also referred to autonomy, core technology and the use of robots in tech-based projects. However, he mentions that not every Apple project sees the light of day because the company investigates a lot of aspects internally.

Apple Inc. has a great future ahead of it, what if Apple actually builds its self-driving car technology and talks to Tesla about it? What do you think will Elon Musk’s reaction be?