Tim Wu is a Tech Advisor in the White House under the Biden administration, and he holds more than $1M in crypto. We got this data from a filed financial disclosure. He is a big tech critic and often gives input on many things, and in the past, he had doubts regarding bitcoin. 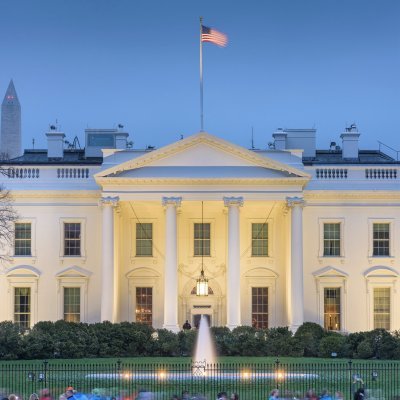 Tim Wu is a bitcoin millionaire under the Biden administration

POTUS Joe Biden’s tech advisor Wu is a bitcoin millionaire, and it is getting into the limelight globally. The Brown Institute for Media Innovation at Columbia University was behind retrieving the document from the White House.

From the disclosure, it is Evident that Timothy (Tim Wu) owns between $1M to $5M worth of BTC. Not only this, but he also owns $1M to $2.5M worth of Filecoin (FIL). Filecoin is also responsible for providing a platform that offers services for storing cryptocurrencies. According to his official information, Wu has the highest investment in Bitcoin in his financial portfolio. 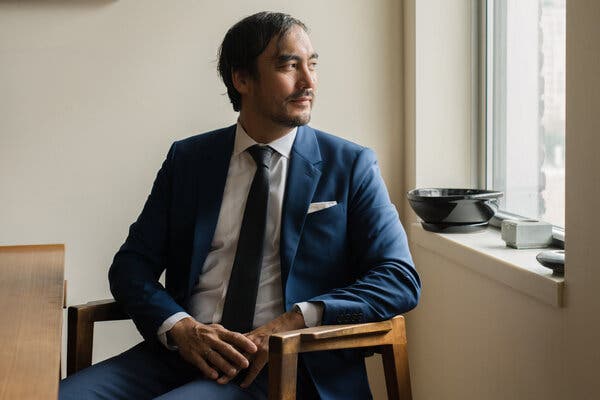 Timothy is a great critic, and now he is a special technical assistant at the White House. In addition, he provides his assistance to the president at National Economic Council whenever needed. He went on leave from his profession of law at Columbia University to join the Biden Government. As I mentioned above, he is a powerful influencer in the government and acquires vast knowledge in large tech corporations.

Timothy invested his money does not imply that he is involved with the Biden administration and giving input in policies of cryptocurrencies. A White House official told Politico that Tim doesn’t involve in cryptocurrency matters because of his own personal financial interest.

The law professor of Columbia University was always skeptical about cryptocurrency, especially Bitcoin. He always used to question its worth and what would be the future with or without them. Back in 2017, he even referred to bitcoin as a “bubble.” 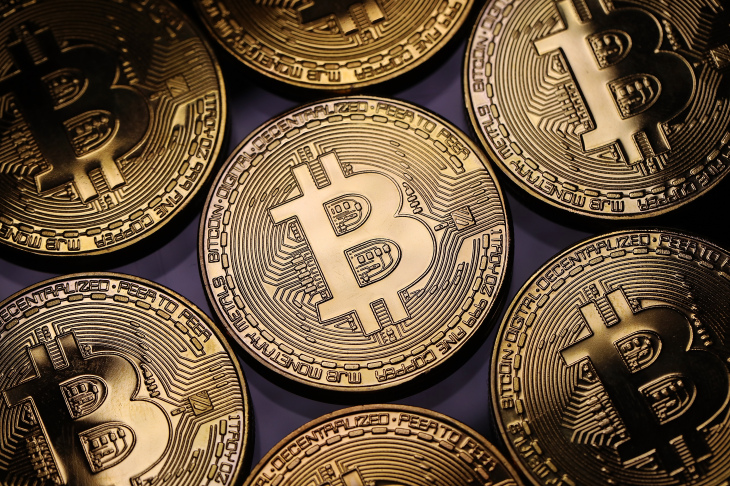 He even wrote in an article that bitcoin is not real; the actual words were ‘illusory quality.’ He says that bitcoin is just like a stock or bond as it gives you a claim to bitcoin itself. Wu is still skeptical about the usability of bitcoins as a regular mode of payments but assuring that it is a fine per store of value.

According to Bitcoin’s price, i.e., $32727.80 at the time of writing, Wu must be having around 30 to 153 bitcoins. So it doesn’t look illusory anymore. Does it? The USG is making crypto valid from a presidential standpoint on fighting against crime related to ransomware. Since the past few months, there have been many crypto-ransomware reported in the US.

Also, read about how Jack Dorsey was heckled at the Bitcoin 2021 conference.