As the world warms up to crypto, digital currency-based companies have started leaving their mark in the world. They have started achieving acceptance and recognition in the market. TIME magazine has named Coinbase and Digital currency group in its yearly list of the world’s hundred most influential companies. 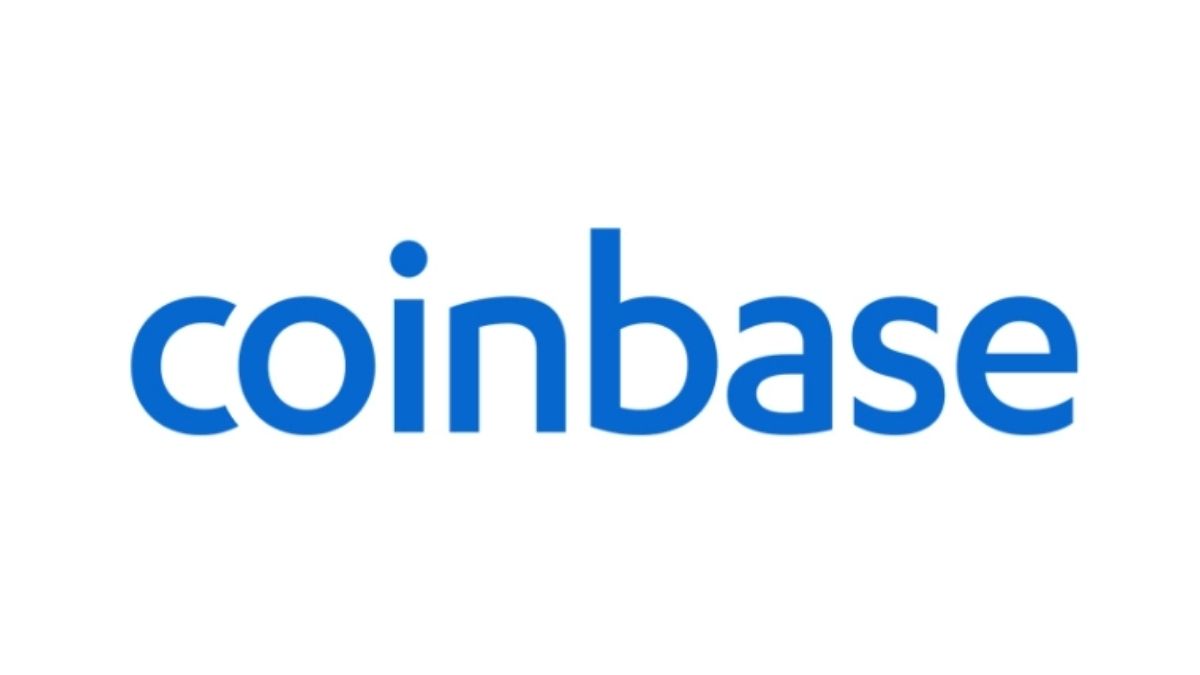 The list was published on 27th April and recognized the contribution of these companies to global markets as well as their impact and role. Both companies were listed in different categories. Coinbase was listed as a Titan whereas, the Digital currency group was listed as a disrupter. Other companies in the category with Coinbase were Alibaba, Facebook, Google, and more. While the companies that featured alongside the Digital currency group were Tesla, Huawei, and more.

The list when considering a company’s place in the prestigious list considers its market impact, its valuation, progress, and contribution to the world. Coinbase had garnered huge attention in mid-April when its first IPO was declared and the company was valued to be around $86 billion with each share trading at around $328 against the base price of $250 at which they were offered. 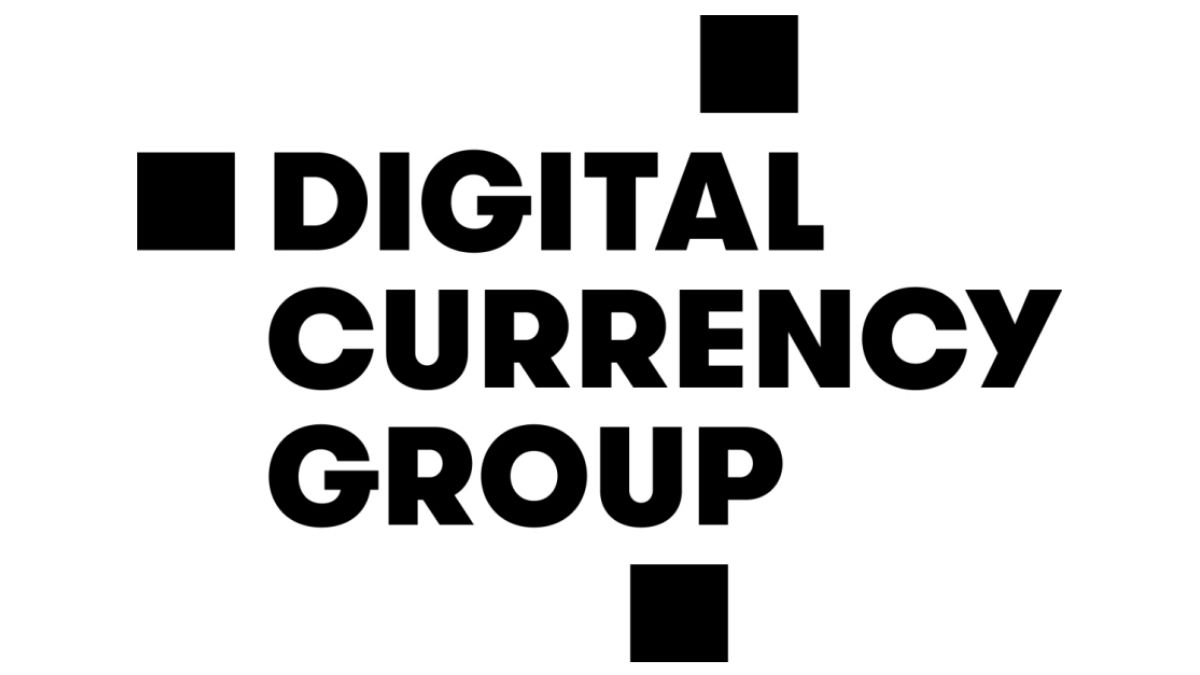 Digital currency is a large venture capital company focussing on cryptocurrency. it has two major subsidiary companies Grayscale investments and CoinDesk. Grayscale was in news in early January 2021 as it was reported to be the largest manager of cryptocurrency managing close to $20 billion.

Big companies like Tesla, Paypal, Burger King, Xbox, and more have started accepting cryptocurrency as means of payment options despite, all warnings of volatility in the crypto market.

The whole Cryptocurrency market now values at around $2 trillion which makes it hard to ignore its possible implications in markets. These two companies have made a massive impact in the crypto world which has surely made them deserve a place within TIME magazine.