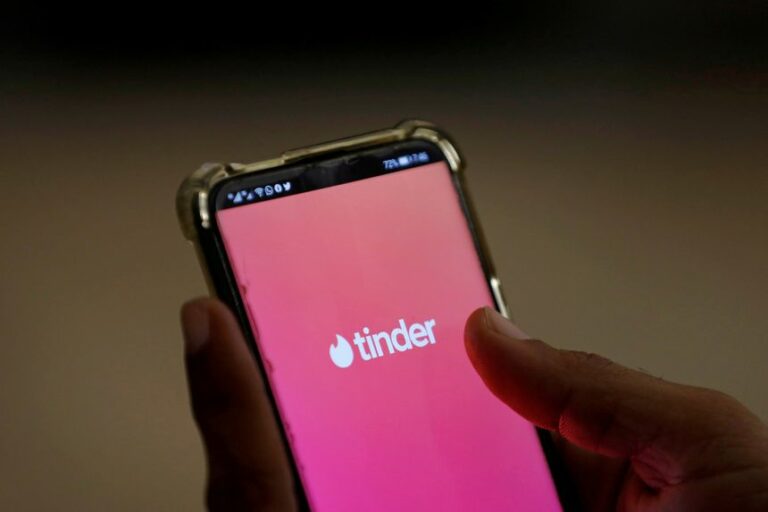 Despite just under a year on the position, Tinder CEO Renate Nyborg has called it quits after the firm released poor second-quarter numbers. As a result of this action, Match Group, the parent company of the well-known dating app Tinder, has announced that it will reduce financing for Web3-related research and development, scale back Tinder’s objectives for metaverse dating, and abandon plans for now to introduce an in-app Tinder Coins currency.

Hyperconnect, a company that specialises in video, AI, and augmented reality solutions, was purchased by Tinder previous year. In the future, Tinder users were supposed to be able to connect and engage through its avatar-based “Single Town” experience.

Match Group CEO Bernard Kim said, “I believe a metaverse dating experience is important to capture the next generation of users, and Hyperconnect has been innovating in this area. However, given uncertainty about the ultimate contours of the metaverse and what will or won’t work, as well as the more challenging operating environment, I’ve instructed the Hyperconnect team to iterate but not invest heavily in metaverse at this time.”

Kim further added, “While we search for a permanent Tinder CEO, I will oversee a newly formed team of executives who will manage day-to-day operations and will ensure the Tinder organisation is well coordinated, ships great new features at increased velocity and delivers on Tinder’s promise.”

In comparison to operating gain of $210 million in the same quarter last year, Match Group attributed its $10 million operating loss in the second quarter of 2022 to the Hyperconnect acquisition.

The in-app currency that Tinder had anticipated would drive increased spending on the site, Tinder Coins, received bad news as well. The concept behind Tinder’s coin system was to appreciate customers for using the app frequently and updating their accounts while also making coins available for buying directly as well. The commercial Tinder services, such Super Likes, would then be accepted in exchange for them. The functionality had undergone a soft rollout in a select number of international regions as of February this year.

Kim has asked Amarnath Thombre, CEO of Match Group Americas, to advise the senior team on “Tinder product roadmap and growth drivers”. He said, “Thombre has more than 15 years’ experience across Match Group. He was heavily involved in Tinder’s key successes, especially in designing high impact monetisation features such as the Boost feature and Tinder Gold subscription, and more recently has overseen the phenomenal success of Hinge following our acquisition.”