TinyOwl Lays Off 112 Employees In Second Round of Layoffs ! 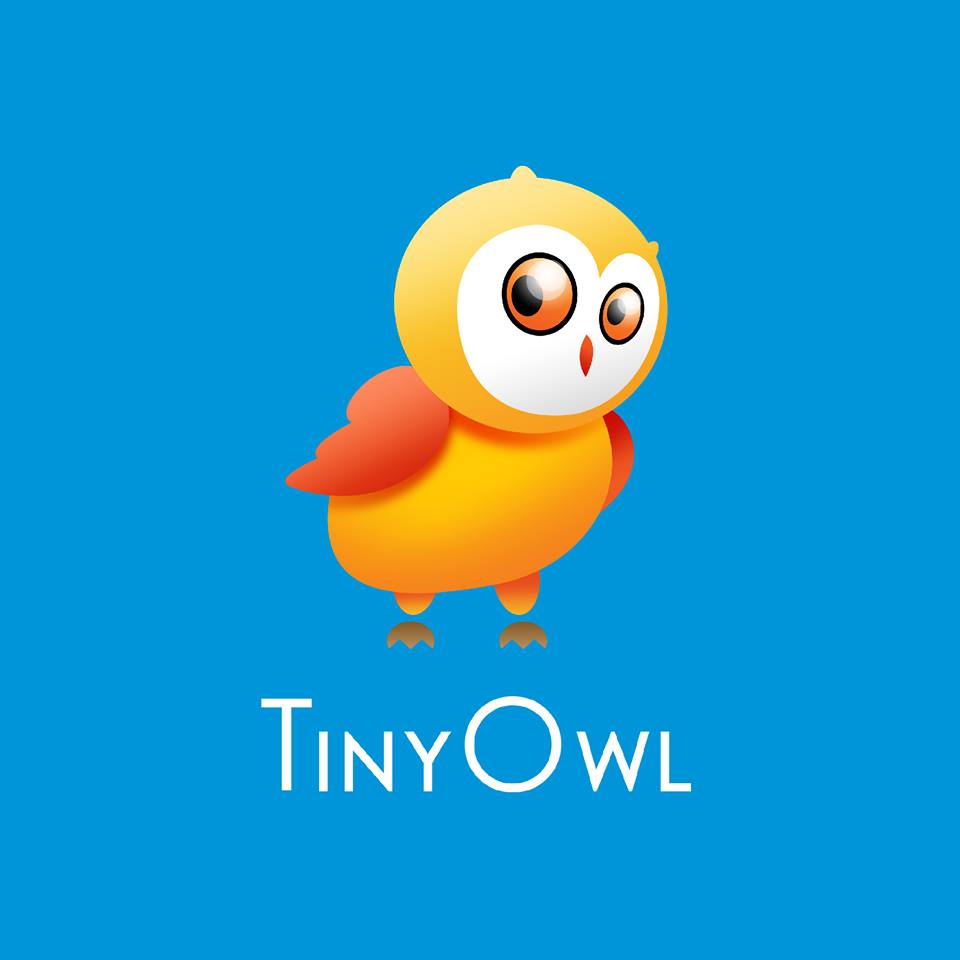 November 4th, 2015: For the second time in 2 months, online food delivery company TinyOwl is laying of 112 employees. On 9th of September the company had made their first round of layoff in which the company had let go of 100 staffers. Post the layoff in September, the company raised $7.5 million in funding from existing investors Sequoia Capital and Matrix Partners.

The layoff are being made as the company tries to restructure itself  around an operating model that is more tech focused.

The layoffs will happen in marketing, sales and human resources (HR) teams in Delhi, Hyderabad, Chennai and Pune as the company scales down its business in these 4 cities. After all the layoffs, the company headcount will reduce to 650 as compared to 100o at the beginning of this year.