Mamata Banerjee today said her government had turned down an offer to buy Israeli spyware Pegasus a few years ago. The use of spyware to snoop on political rivals is “not acceptable”, the Bengal Chief Minister told reporters.

“They came to our police department to sell their machines. They demanded ₹ 25 crores for it, five years back. It came to me, I said no we don’t want to buy such machines,” Mamata Banerjee said. 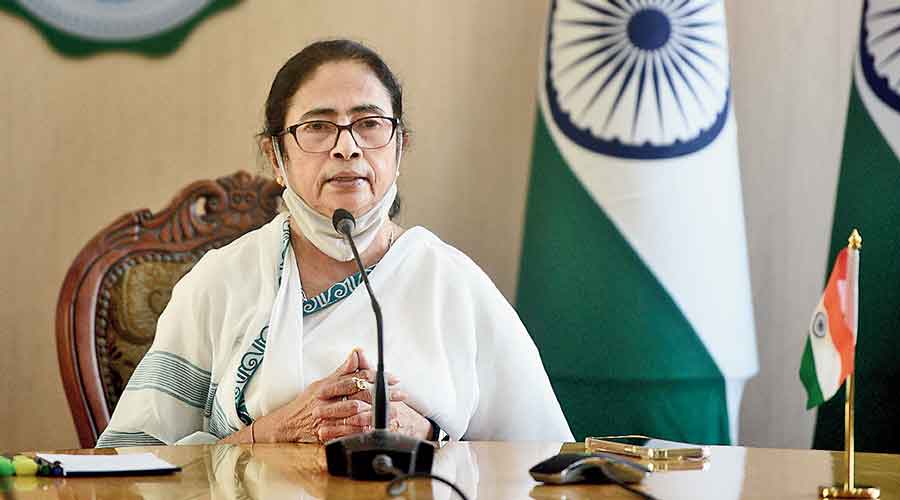 “If it was for anti-national activities and security, it could have been a different thing. But it is used for political reasons, it’s used against officials and judges, which is not acceptable,” she added.

They (NSO Group, Israeli cyber intelligence company) had come to our police dept 4-5yrs ago to sell their machine (Pegasus spyware) & demanded Rs 25cr; I turned it down as it could have been used politically, against judges/officials, which is not acceptable:WB CM Mamata Banerjee pic.twitter.com/WTnAq8MWyh

WHAT IS ROW OVER PEGASUS?

Last year, an international media consortium had reported that over 300 verified Indian mobile phone numbers were on the list of potential targets for surveillance using Pegasus spyware.

Congress leader Rahul Gandhi, political strategist Prashant Kishor and two Union ministers (Ashwini Vaishnav and Prahlad Patel) were among those whose phone numbers were figured in the leaked list.

In July 2021, the central government dismissed the allegations of snooping. With the IT ministry saying there had been no “unauthorized surveillance”.

Meanwhile, Pegasus-maker NSO Group, an Israeli firm, had also maintained that its spyware was for use strictly by the government agencies in combating terrorism and organized crime.

Interestingly, BJP leader Dilip Ghosh had claimed in mid-2021 that Banerjee was using Pegasus. “TMC leaders don’t communicate except for messaging on WhatsApp, as they know that Mamata Banerjee herself taps their phones.

She and her govt use Pegasus software. Phone tapping is not our work, but that of Congress, from where Mamata has come,” he was quoted as saying by news agency ANI in July last year.

Pegasus can turn smartphones into pocket spying devices, allowing the user to read the target’s messages. They can track their location, and even turn on their camera and microphone without their knowledge.