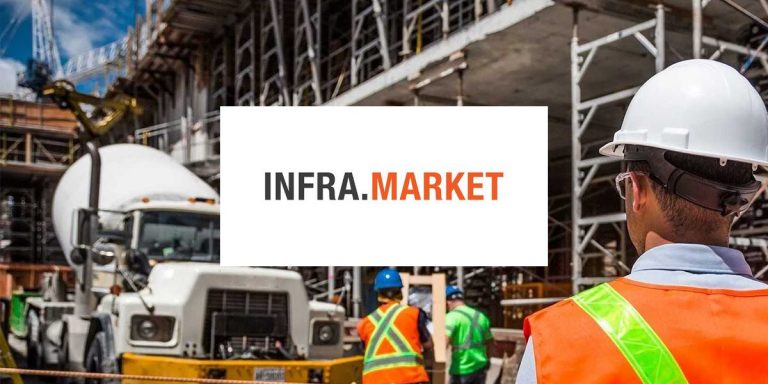 B2B marketplace for construction materials, Infra. The market has faced raids by tax authorities at its multiple office locations last week because of unpaid taxes and GST by some of its vendors.

Income Tax authorities have raided offices of the company in several cities, including Noida, Hyderabad, Bengaluru, Pune, and Mumbai.

“The founders’ homes were also raided,” one of the sources told ET. “There were some fake invoices and tax evasion noticed and investigation is being carried out for the same,” he added.

“Tax authorities have raised certain queries due to non-filling of returns by certain suppliers and we are duly cooperating with them. However, we are legally bound not to publicly comment on it until further notice,” the spokesperson added.

The 72-hour search, spread across Thane, Bengaluru, Hyderabad, and Noida, ultimately had little to write home about. Documents accessed by Moneycontrol related to the search showed that the department found no unaccounted cash or assets at any of the premises.

Sources familiar with the development said the search was related to unpaid taxes and GST by some suppliers who worked with the startup. The company has cooperated and provided complete information to officials.

In August 2021, Infra. The market had raised $125 million funding from Tiger Global at a valuation of $2.5 billion. This round was raised five months after the company raised $100 million funding from Tiger Global, Accel Partners, and others at a $1 billion valuation. Other investors in the company include Nexus Venture Partners, Evolvence India Fund, and Sistema Asia Fund among others.

After raising capital in August, the company had planned to acquire companies in the construction market. The company had posted a 3.5x jump in its revenues for the year that ended in March 2021 at ₹1,242.9 crores on the back of heightened demand from tier-1 and -2 cities. Infra. The market aims to solve issues such as a lack of price transparency, unreliable quality, fragmented vendor base, and inefficient logistics through technology.

Founded in 2016 by Aaditya Sharda and Souvik Sengupta, Infra. The market is a B2B online procurement marketplace for real estate and construction material that leverages technology to offer fair pricing. It is a smoother procurement experience for its customers.

The startup has so far raised $356.6 Mn in funding. It entered the coveted unicorn club in February last after bagging $100 Mn in its Series C round from Tiger Global, Accel Partners, Nexus Partners, among others.

The startup later (August 2021) raised another $125 Mn in its Series D round, almost doubling its valuation to $2.5 Bn. Recently in December last year, it raised close to $53 Mn in debt from more than 100 investors led by Avendus Finance.

On the financial front, the startup posted revenue of operations of INR 1,062.3 Cr in FY21. A massive jump from INR 348.7 Cr in FY20. Essentially, it realized a total profit of INR 30.5 Cr during the same period.