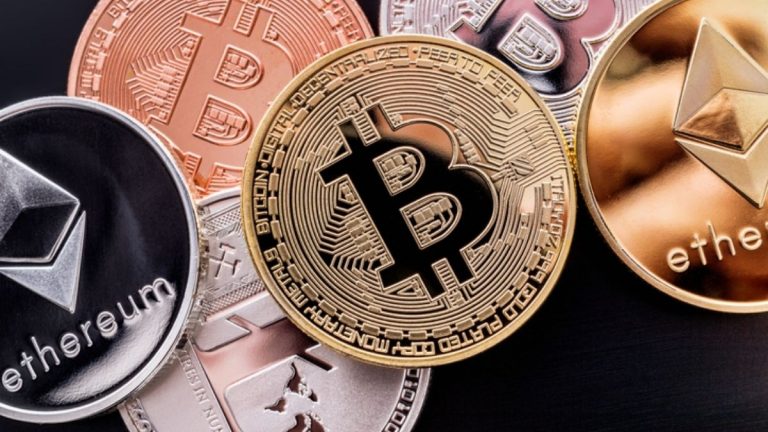 Bitcoin’s price fell dramatically when Elon Musk revealed that Tesla would not be accepting Bitcoin due to environmental concerns. The price of Bitcoin has been influenced on more than one occasion by statements of Elon Musk.  Brian Kelly, founder, and CEO of BKCM Digital Asset Management believes that Bitcoin has to rise above these forces to become a truly decentralized currency.

He said that the entire point of decentralization was the reason Satoshi Nakamoto, the creator of Bitcoin never revealed his identity. No one person or market forces should be able to influence crypto said Kelly to CNBC “Closing Bell”.

Bitcoin had lost almost 30% of its value when Musk had made the announcement. Brian Kelly went on further to say, “Now we have Elon Musk, who voiced some concerns. It did move the market, but bitcoin has to get over it in the long run if it is going to fulfill that promise of becoming a global currency. I happen to think that it will”.

He believes that Bitcoin has shown great potential for rebounding and has done so numerous times in the past whenever it has fallen.

Before Bitcoin fell this week it had been rallying all along to cross the $60k mark which had proved to be a hurdle. Before the price plummeted there were also speculations that the currency was in a bubble and the dip in prices would be seen in 2013 and 2017. Though, the prices fell the reasons were completely different. One reason was Musk’s statement over the acceptance of Bitcoin at Tesla. The other was the blanket ban of the Chinese Central Bank on all payments made in Bitcoin.