Today, Jack Dorsey will Appear in Court for the Twitter-Musk Litigation.

According to a rumour, Twitter Inc. co-founder Jack Dorsey will be questioned under oath on Tuesday morning as part of the legal battle over the social media company’s $44 billion takeover transaction with his longtime buddy Elon Musk.

The former CEO of Twitter, who retired last year, had been a vocal supporter of Musk’s $44 billion takeover proposal. According to CNN, Dorsey will be questioned by lawyers for both parties on Tuesday through Zoom.

Dorsey tweeted shortly after the transaction was revealed: “I only have faith in Elon as a single solution. I have faith in his effort to spread consciousness.” 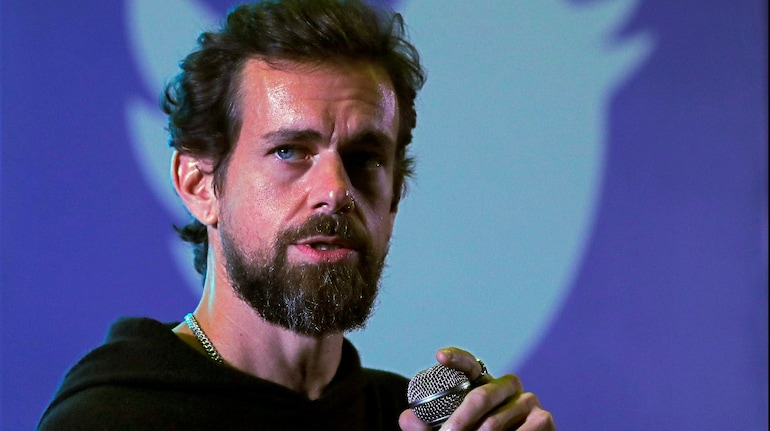 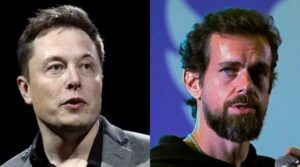 Musk withdrew his offer as recently as July, claiming that the business had broken its agreement with him to share information on the frequency of bots. Numerous individuals, banks, and funds have since been subpoenaed in the ongoing legal dispute in Delaware. Prior to the trial’s accelerated schedule, which is expected to start on October 17, there has been a push to acquire material and interview key players in the agreement.

Musk’s team also sent a subpoena on Dorsey earlier for a variety of documents and conversations, including any and all pertaining to the merger agreement and any “reflecting, referring to, or relating to the impact or effect of fraudulent or spam accounts on Twitter’s business and operations.”

In July of this year, Musk ended his partnership with Twitter due to allegations that the number of bogus and spam accounts on the microblogging site had been inflated. Twitter then sued Musk for breach of contract as a result of this.

As Musk’s team develops its case against Twitter, the deposition is taking place. The whistleblower disclosure by former Twitter security head Peiter Zatko, who charges the firm with major security flaws that endanger its users, investors, and US national security, led a judge earlier this month to rule that Musk might expand on his claims.

The updated counterclaims that Musk’s team filed last week were made public, and they claim that Zatko’s disclosure and the events that followed it “have revealed that the misrepresentations regarding mDAU [monetiseable daily active users] were only one component of a larger conspiracy among Twitter executives to deceive the public, its investors, and the government about the dysfunction at the heart of the company.”

Twitter has responded to the accusations by claiming that Zatko’s comments create a “false narrative” of the business and that Musk’s assertions are untrue “factually inaccurate, legally insufficient and commercially irrelevant”.