As Tesla Robot ‘Optimus’ gets ready, skepticism comes along

Tesla Robot ‘Optimus’ is expected to be unveiled soon. As AI Day nears, Elon Musk is facing skepticism on various aspects. They say that Tesla can show technological advances that could justify the expense of general-purpose robots in various applications. 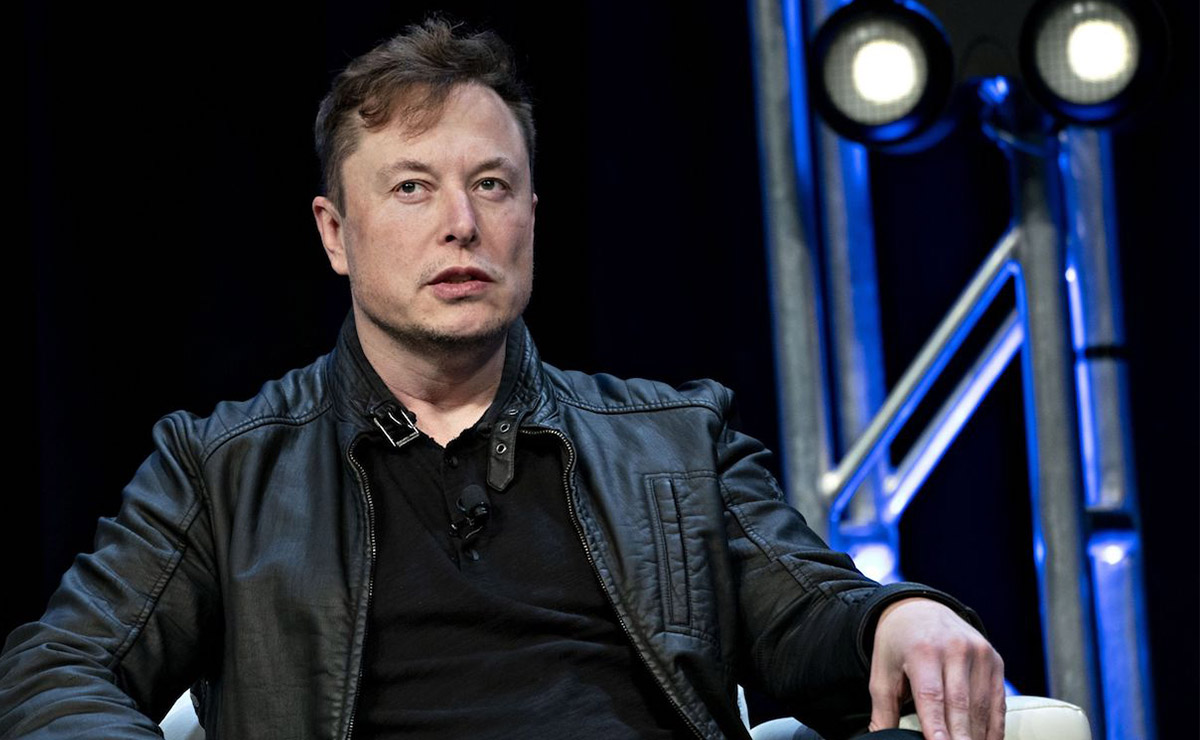 Tesla already has various robots in its manufacturing plants, that are designed for specific jobs. The Humanoid robot would mean more ability for the robot to do various tasks, not just one. Honda Motor Co. has been developing Humanoid robots for decades And Hyundai Motor Co. has the Boston Dynamics unit. Like self-driving cars, robots have trouble with unpredictable situations.

“Self-driving cars weren’t really proved to be as easy as anyone thought. And it’s the same way with humanoid robots to some extent,” the lead of NASA’s Dexterous Robotics Team, Shaun Azimi, told. “If something unexpected happens, being flexible and robust to those kinds of changes is very difficult.” At an “Autonomy” event in 2019, Musk promised 1 million robotaxis by 2020 but has yet to deliver such a car.

Musk’s robots may be able to demonstrate basic capabilities at the event, but it would be hard for them to impress public expectations of robots that are as capable as humans, experts say. To succeed, Tesla will need to show robots doing multiple, unscripted actions, said Nancy Cooke, a professor in human systems engineering at Arizona State University. Such proof could provide a boost to Tesla stock, which is down 25% from its 2021 peak.

Musk acknowledged that humanoid robots do not have enough intelligence to navigate the real world without being explicitly instructed. But he said Tesla can leverage its expertise in AI and key components to develop and produce smart, yet less expensive, humanoid robots at scale. He tweeted on Monday that its Autopilot team is also working on its Optimus robot when asked about fixes of what it calls Full Self-Driving beta – a test version of its new automated driving software.

Tesla is on a hiring spree for people to work on humanoid bi-pedal robots, with about 20 job postings on Tesla Bot including jobs for designing key robot parts like actuators. “The code you will write will at term run in millions of humanoid robots across the world, and will therefore be held to high-quality standards,” one of the job postings said. Tesla has over 2 million vehicles on the road. Jonathan Hurst, chief technology officer at Agility Robotics, a humanoid robot firm founded in 2015 said the technology “is right now starting to turn the corner. Certainly, an important measure of success do they make money from it.”