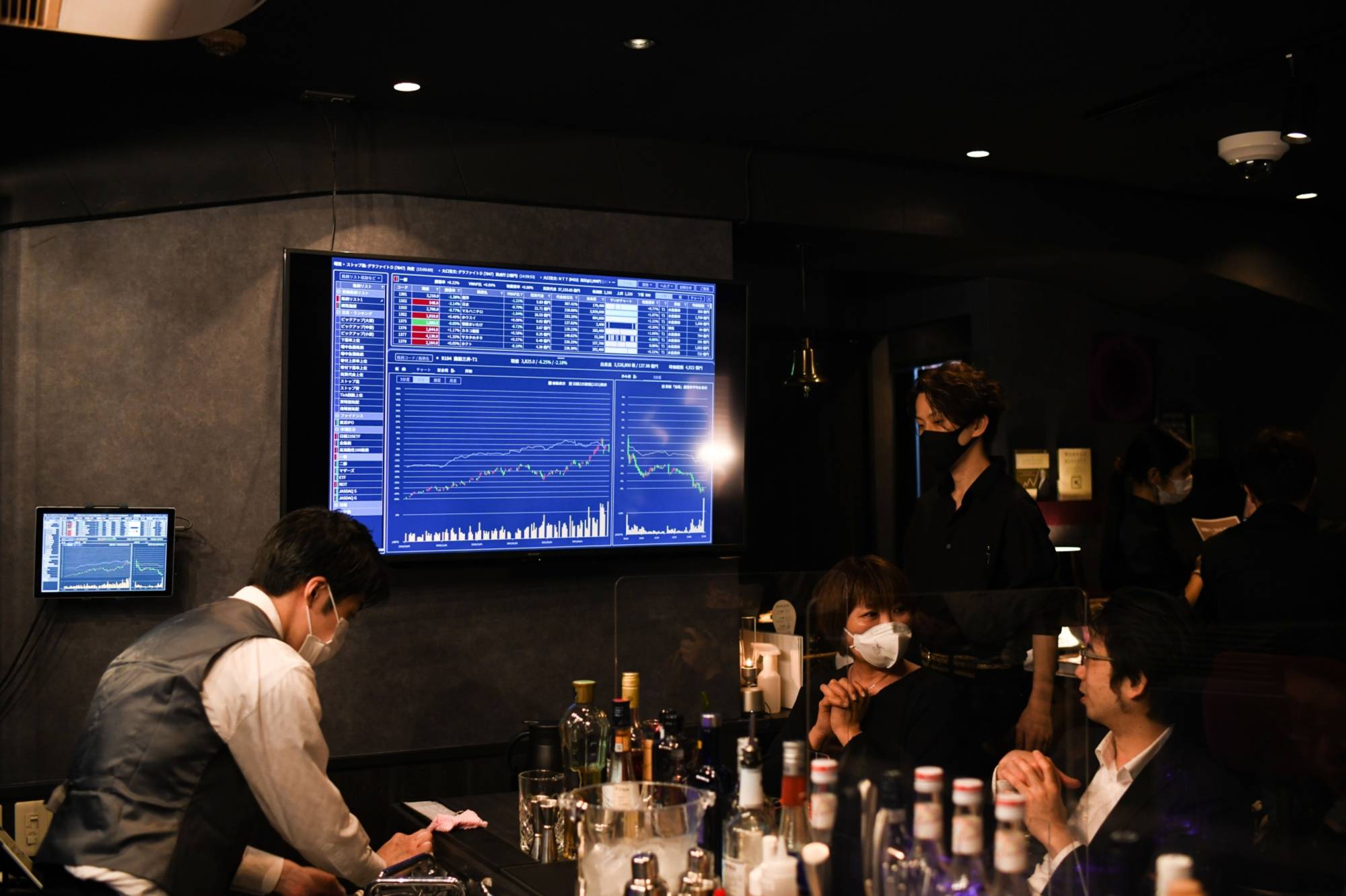 Tokyo has recently launched its first-ever bar for investors where they can get updates about the latest stock tips. The name of the bar is ‘Stock Pickers’ and it is a brainchild of Satoshi Uehara who set up the bar in early March this year after a crowdfunding campaign through which it raised over USD 50,000, according to a report by Bloomberg. The report further mentions that this figure was nearly six times its target.

As mentioned in multiple reports, the concept behind the idea of a bar for investors was picked up from the United States-based Reddit’s WallstreetBets that has blown the country in terms of popularity.

Sources confirm that Stock Pickers was inaugurated during the peak of the COVID-19 pandemic in Japan but bars still remained open for some reason even during the state of emergency in the country. However, the bars were instructed by the authorities to close up early.

As mentioned in a report by Bloomberg,

Riki Yamauchi, PR manager and Finance Professional, Stock Pickers mentioned in a statement that the bar has been full almost every day since it was launched in early March. COVID-19 must have impacted the business in some way or another but with such a distinct niche, it is believable that Stock Pickers must be a hit in Tokyo.

Satoshi Uehara has apparently become quite popular on Twitter for his advice on how to get started with investing and basic understanding of stock values and exchanges. Sources suggest that younger investors specially come to meet Uehara for a better and experience understanding of stocks and the financial market in general.

Everyone has been forcefully stuck home because of the COVID-19 pandemic and young investors have started out with online platforms to better understand and learn about stock trading and financial markets. This knowledge has become a very big part in the culture of not just Tokyo but in the United States and India as well. Stock Pickers is a much cooler place to hang out with people who have similar interests as you do and with a community of people there, one can get a lot to learn about the practicality of stocks and financial understandings.

The bar’s walls are covered with value addition books on investing, inspired by the legendary Warren Buffet. The theme of the bar is investing and trading, thus it is filled with inside investor jokes which are reportedly hilarious for someone who understands investment. Order an ‘Abenomics’ or a ‘Margin Call’ and comment your opinion on the theme of this bar down in the comments section.