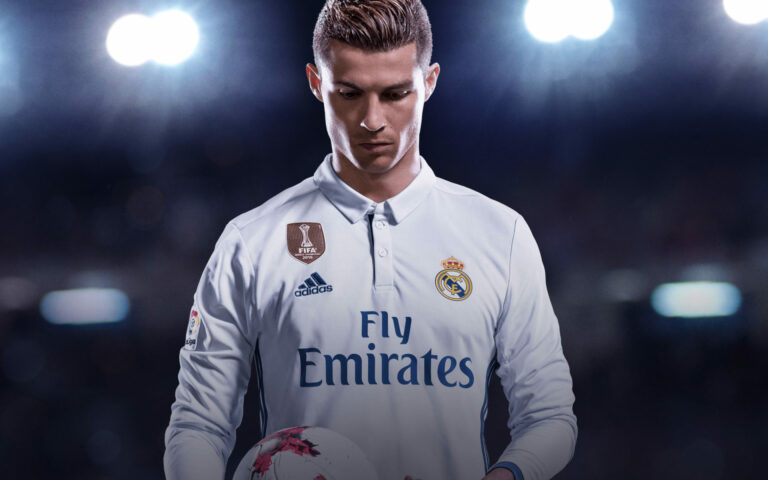 Top 10 Sports Leagues in the World

Fans from all over the world are extremely passionate about their favorite sport and tend to devote their entire lives to it. Regardless, in every sporting event, participating athletes give their all while providing fans with memories to appreciate for the rest of their lives and making history along the way. However, it is the presence of fans that makes an event a huge success.

People devote their valuable time and money to witness their favorite team/player perform live, whether it is a Cricket Match in India or a Football Match between European and South American greats.

And this craze for sports has completely changed the face of every sports league in the world, and the fact that local leagues have begun to gain popularity that international events can never even imagine is proof enough of the growth of world sports.

It might be two large teams facing off against one other, or the league itself could reach new heights of popularity due to the famous names taking part in the event, but what truly distinguishes the Most Popular Sports Leagues In The World is the number of spectators drawn to a specific league.

However, some people have never watched a sports league before and are seeking for the ideal one to start with. For them, as well as fans who want to know where their preferred league stands on the list of most viewed leagues.
Here are the top ten most popular sports leagues in the world.

While many people believe that baseball is most popular in the United States, it is also true that Japan hosts one of the largest baseball leagues each year. The Nippon Professional Baseball League is Japan’s top-tier baseball league, with 12 teams since its start in 1950. However, speculations have circulated that the organisers are considering expanding the competition to 16 teams.

The teams are separated into two circuits of six teams each, The Central League and The Pacific League, and at the end of each season, the winning teams from both circuits compete in the Japan Series, which is also the Nippon Professional Baseball Championship series.

Every match is watched by around 28248 individuals, and the overall attendance for the 2013 season of the Nippon Professional Baseball league was a mind-boggling 22,047,491 viewers.

Despite the fact that the Big Bash League was created three years after the Indian Premier League, the world’s most followed cricket league, it has ascended through the ranks of the Most Popular Sports Leagues In The World, thanks to the quality of cricket and top-notch competition.

This Australian cricket league, founded in 2011, currently has 8 teams competing, with the Blockbuster Big Bash 2016 matchup between the Melbourne Stars and Renegades still the league’s highlight, drawing over 80,000 people for the live match.

The average attendance for a KFC Big Bash League match is 28,279 people.

When Real Madrid won La Liga this year, leaving Barcelona in second place, it was the most talked-about moment of the year. Football (Soccer) supporters are among the most devoted, and as a result, La Liga is only the first of three soccer leagues on this list of the Top 10 Most Popular Sports Leagues In The World.

While Lionel Messi and Cristiano Ronaldo have been the biggest draws in La Liga, teams like Sevilla (who have won the Europa League hat trick) and Atletico Madrid are also dominant sides in addition to Real Madrid and Barcelona.

When it comes to a baseball contest and its fan base in America, there is no comparison for MLB. Baseball is the sport that families in the United States play in their backyards, and we have also seen countless movies depicting a father playing catch with his children, which is an almost clichéd image of any American household.

Major League Baseball was founded in 1903 and now has 30 clubs, 29 of which are situated in the United States and one in Canada.

The Mumbai Indians won the league’s five finals, making them the most successful clubs in the league’s history. Each match in the League draws an average of 31,750 people.

The AFL, sometimes known as the Victorian Football Competition, is the most popular professional league in Australia that follows Australian football regulations. The name may have changed since its debut in 1897, but its audience has always increased.

The sport is played on an oval surface with four massive posts protruding out from either end and while it may appear similar to Rugby, Australian Football is a completely different ball game. This game of passing, kicking, and top-notch tackling has eighteen players from each of the 18 teams, with each team playing a 23-game regular season followed by a single-elimination playoff series.

The English Premier League was founded in 1992, and in a short period of time, it grew in popularity around the world, rising to fourth place on our list. The English Premier League is the gold standard in football, offering the most entertaining, fast-paced football games with some of the best players on the planet, with Manchester United, Liverpool, and Arsenal having the most interesting rivalries to watch out for.

The English Premier League (EPL) has a global cult following and is the most-watched football league in the world, with over 643 million homes and a potential TV audience of over 4.7 billion viewers.

3. US College Football Division I FBS

College sports are where champions and true talents are developed, and in the United States, college sports have a tremendous following base because every person has a favorite team. Although it is true that American Soccer is the most-watched professional sport in the country and fans go crazy watching the Fixtures, the level of competitiveness in the US College Football Division remains strong as players view this as an audition for their NFL future.

The US College Football Division features 125 teams and an average of 43,288 fans in each contest.

Another soccer league, the German Bundesliga, is ranked second in terms of average attendance and is on our list of the World’s Most Popular Sports Leagues. The season, which has 18 teams in all, begins in August and ends in May. The German Bundesliga was founded in 1962, and 53 clubs have competed in it since.

The Bundesliga shares one trait with the NFL: one team, one town model, and the biggest crowd at the Signal Iduna Park was 95,211 in a league match between Bayern Munich and Borussia Dortmund, the highest attendance in any Football League in the world.

The German Bundesliga attracts an average of 43,400 fans per game.

1. The National Football League (NFL) is the most well-known sports league in the United States ( Biggest Sports Leagues In The World )

The National Football League was formed in 1920 with teams from three distinct leagues, and it gradually absorbed all of them before merging with the American Football League in 1970.

The National Football League is the most popular sports league in the world, with an average of 69,564 spectators per match.