Top 5 cryptocurrency scams you should know about! 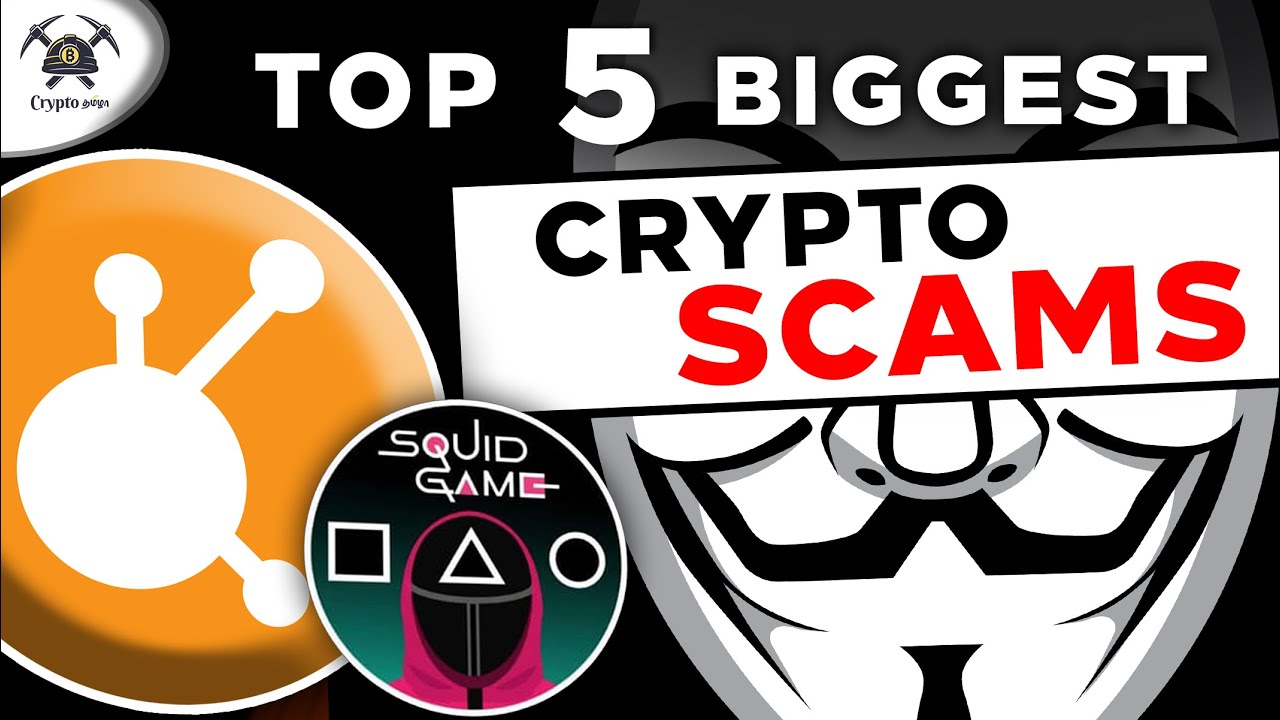 Now that you have a brief backstory about the crypto world, you will be able to have a much better understanding of what we have with us today, the Top 5 scams in the world of cryptocurrencies. To know more, I suggest you read further!

Biggest cryptocurrency scams: Everything you need to know 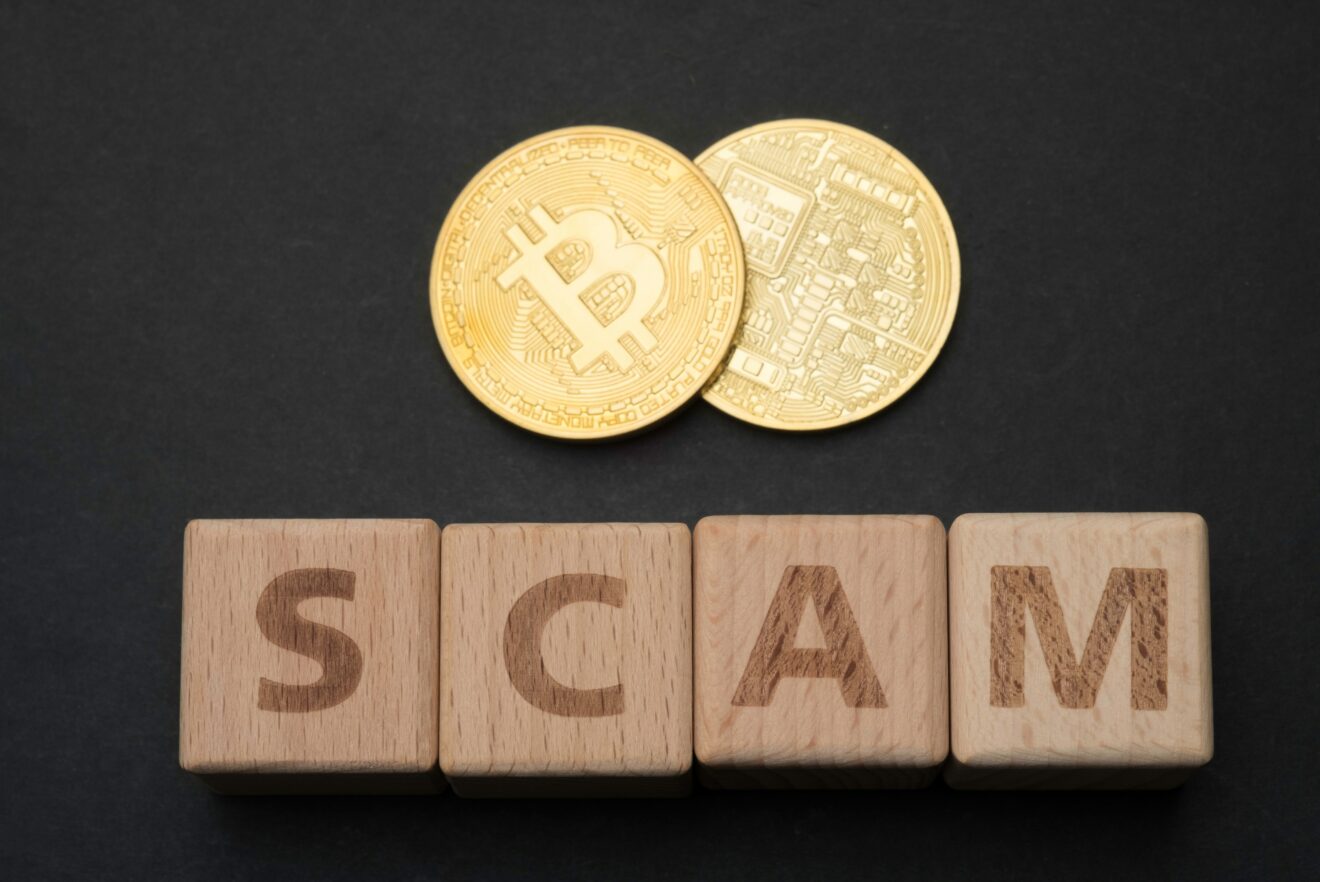 Recent years have been a rollercoaster for the cryptocurrency marketplace with substantial gains as well as huge losses. Not just that, the cryptocurrency frenzy is also known to have led to the launch of several new coins and tokens every other day, as mentioned previously, thus giving scammers the so-called opportunity to trap ignorant investors who are said to spend little time researching these new currencies due to the fear of missing out.

In simpler words, with every new find and technology, there actually seems to have and an influx of scams and crypto has been no exception. The advent of virtual currencies has managed to bring about the realization of how easy it was to just copy a legitimate project’s open-source code and simply come up with new currencies. To be honest, some of these were and are good too. Having said that, let’s now have a quick look at some of the biggest crypto scams in the recent years! 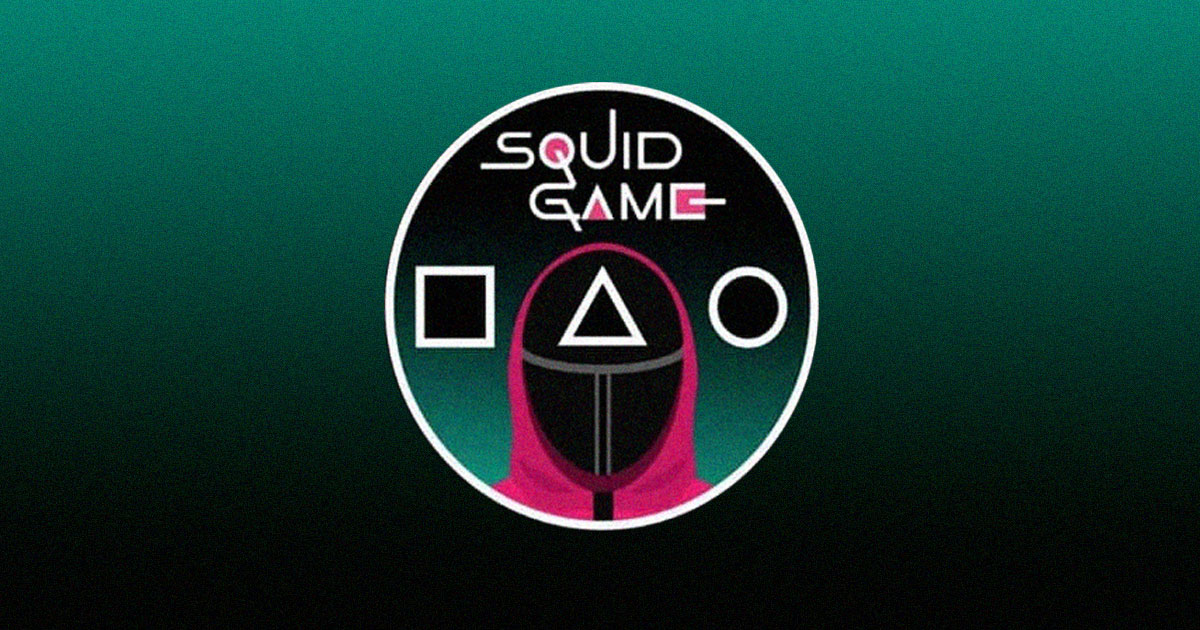 According to reports, one of the most popular television shows has also spawned one of the most enormous rug pull scams of 2021. In other words, the popular South Korean show, Squid Game is said to have given rise to an altcoin that had investors salivating.

Not just that, even legacy media fell for it as the coin went from a couple of dollars to about 3000 dollars in just a matter of a few weeks. But of course, as mentioned, it was another rug pull. Now, for some of you wondering as to what exactly is a rug pull? Allow me a chance to explain. A rug pull is nothing but a malicious maneuver in the crypto world wherein crypto developers simply abandon a project and escape with the funds they initially received.

Also, it is worth noting that, though the scam was very well planned, there were still tell-tale signs of a scam from the very beginning. For one, no official creators of the said show were seen involved with the currency in any capacity at all as well as the fact that, the initial investors who bought the token, started complaining that they were actually not able to sell their coins.

Nevertheless, the amount of revenue that the Squid Game token was actually able to generate before the said scam was unveiled is astonishing and it was truly one-of-a-kind. To begin with, a comparatively lesser-known name in the world of cryptocurrencies, Poly Network is simply a decentralized finance (DeFi) platform that is known to have seen one of the biggest hacks of the year. In other words, a hacker is said to have spotted a flaw of sorts in the said platform that actually let him transfer about 600 million dollars from the network to his account.

However, the good news is that the hacker was a ‘white-hat hacker’ and for some of you wondering what that is, let me help you with that. A white-hat hacker is simply a hacker who exposes vulnerabilities in a network in order to help the platform tighten its security. Lastly, in a few weeks or so, the hacker actually returned the entire sum of money and even got rewarded around 500,000 dollars by the Poly Network for exposing their vulnerabilities. 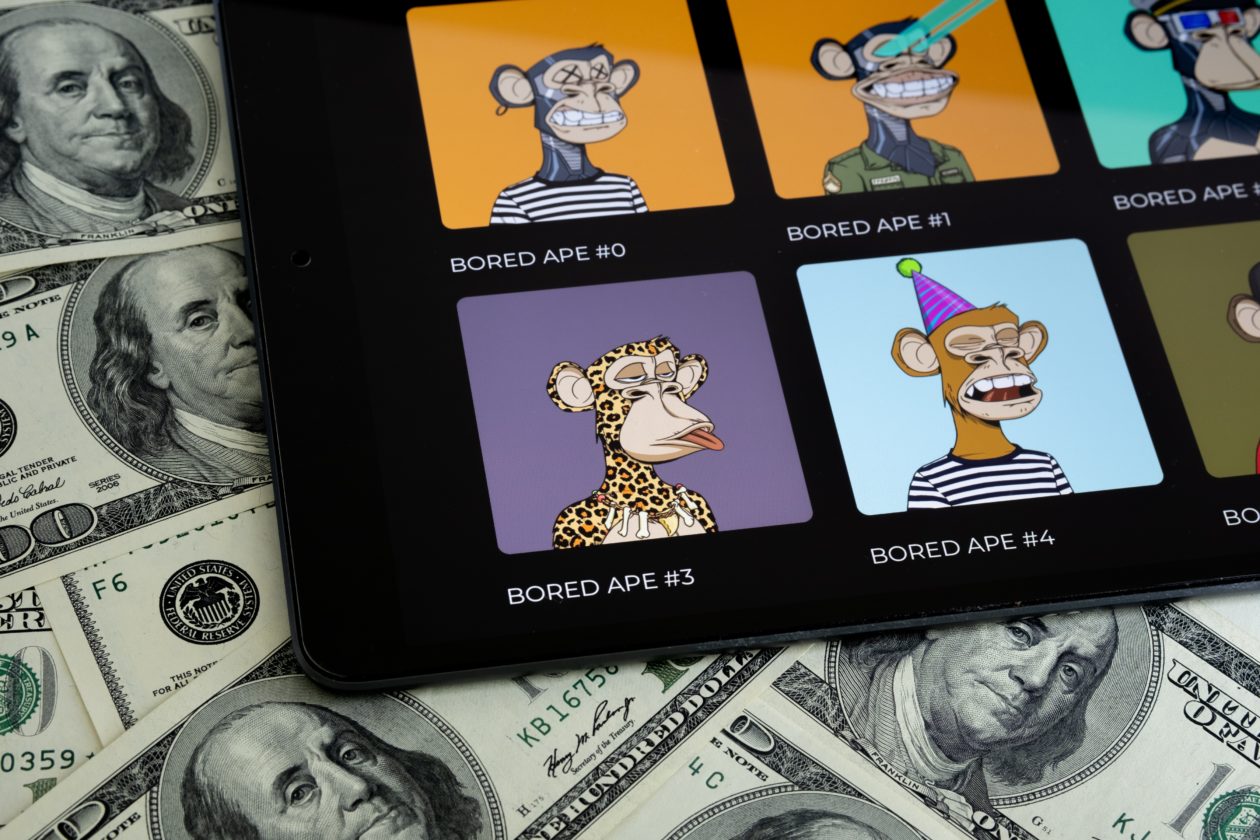 In other words, the hacker actually managed to trick Beccera under the guise of providing technical support for his NFTs and stole three apes NFTs, while the estimated value of each one of them was somewhere around 225,000 dollars. However, Beccera claimed that the tree apes were together worth nearly a million dollars! According to reports, two brothers who ran a currency exchange service firm known as Afriscrypt in South Africa managed to stole Bitcoin that was worth billions from their investors and vanished. Not just that, in April last year, the Cajee brothers initially tried to claim that their said firm was hacked and the money was simply stolen from their client’s accounts.

However, the story did not actually stand under scrutiny, and eventually, investors released that the brothers were just lying. In addition to this, the victim’s lawyers estimated that the value of the Bitcoins that were stolen was somewhere around 3.6 billion dollars. Lastly, you should probably know the fact that, the whereabouts of the brother are still said to be unknown! 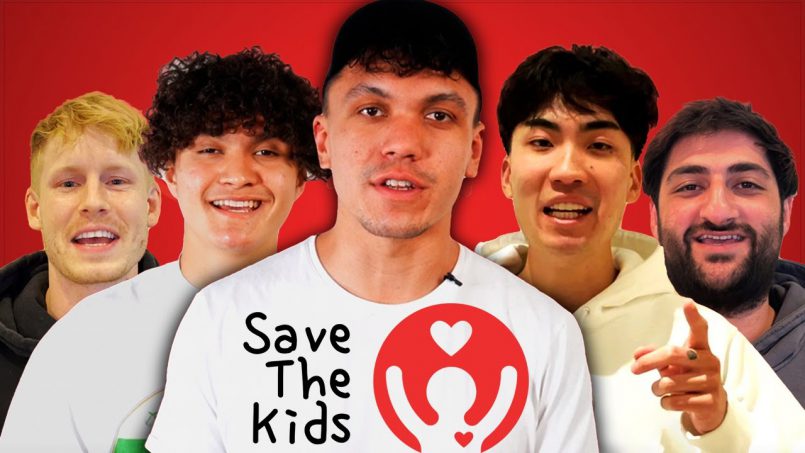 As you probably know by now, social media influencers were among one of the most prominent proponents of virtual currencies as of last year, while many of these influencers are said to make use of this platform and popularity to unknowingly or knowingly promote several pumps and dump schemes.

Speaking of pump and dump, for some of you who still don’t know what these are, In such schemes, proponents typically artificially try and inflate the price of cryptocurrencies with the help of false advertising and relentless promotions in order to sell their coins and pocket all the profits generated while investors watch their money simply go down the drain.

Now, one such scam which completely embodied this ideology was what actually happened with the SaveTheKids token. In June 2021, a member of an e-sports team, FaZe clan started promoting a charity-based cryptocurrency known as SaveTheKids. In addition to this, all these members literally went gun-blazing for the promotion of this particular token with official promotional videos and even their image on the platform’s website.

However, shortly after the said token was launched, the initial investors who held a majority of the coins sold their share and the crypto soon tanked. Also, some of the experts on the internet started noticing some sort of a pattern where FaZe clan would promote virtual currencies, and it would tank immediately after the launch. After several investigations, the clan suspended a majority of its members.

Reading so far, I hope you must have gotten a fair insight into some of the biggest scams in the world of cryptocurrencies and I believe, now you’ll be much more cautious while investing in such currencies and study the platforms you would like to choose for dealing your way into the crypto world!

In conclusion, what are your thoughts on some of the biggest scams in the world of cryptocurrencies? Do let us know in the comments area below. To know more about various cryptocurrencies, do check out other articles we have on our website. Thank you for your time & if you found our content informative, do share it with your investor friends!