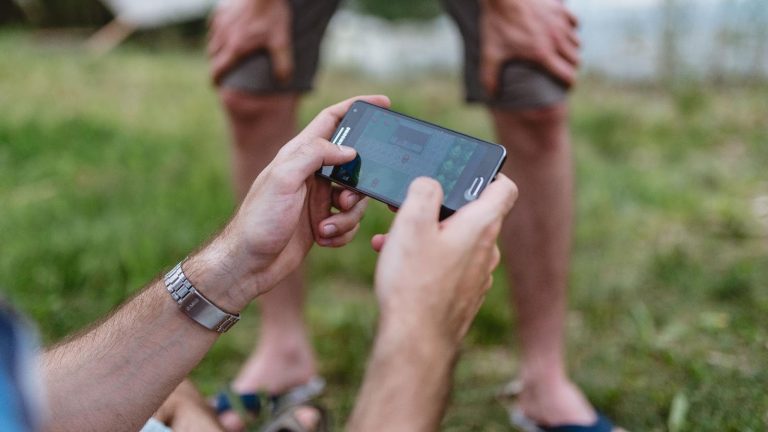 Top Android Gaming Apps to Watch for In 2021 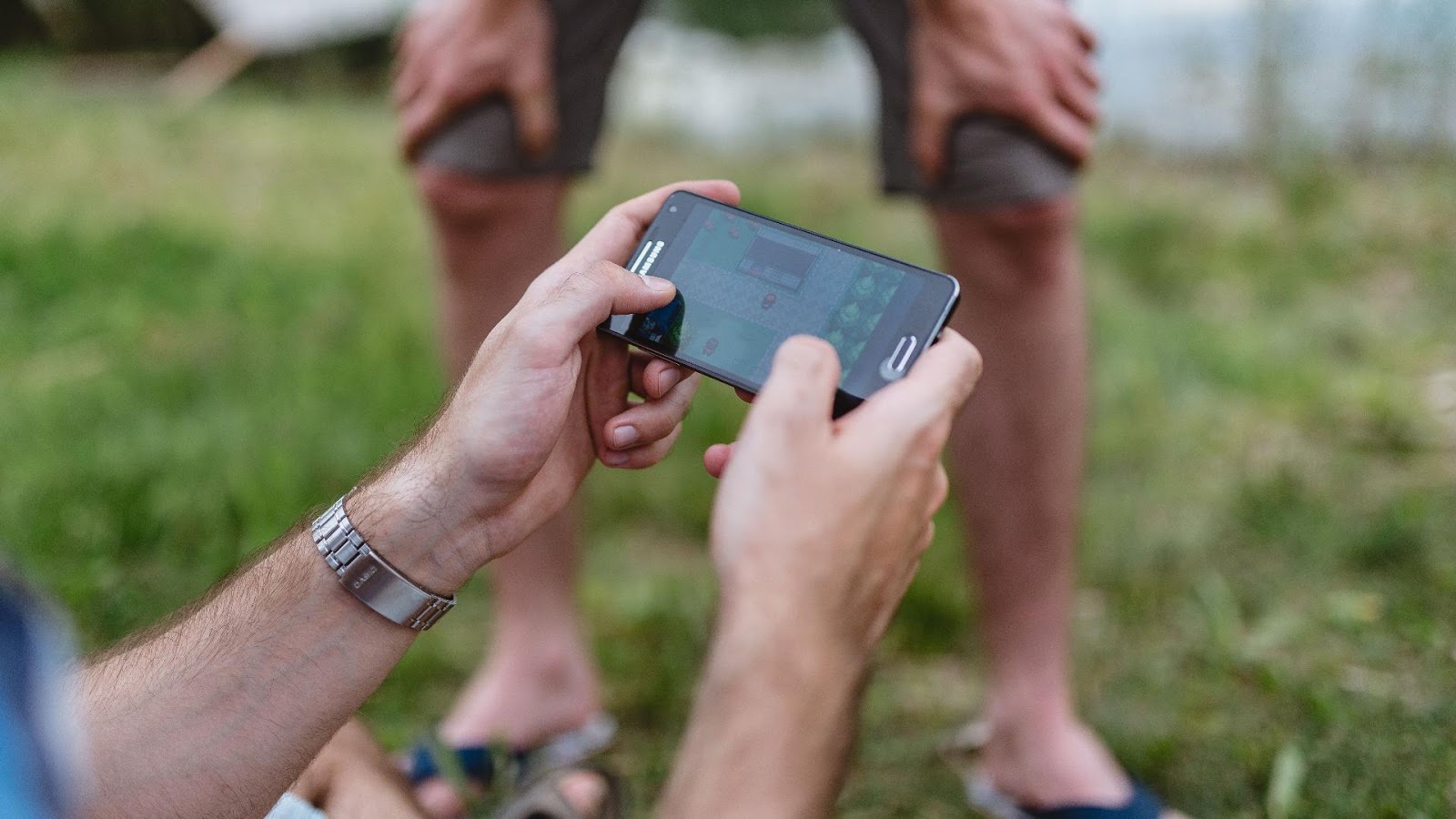 If you love to play games, then you should know the trending android gaming apps in 2021. These days, people mostly use their android to play games. As we all know most people killed a lot of time during the pandemic by playing amazing new games. It helped us live a little while staying inside, thanks to the evolving gaming market and app developers!

According to Forbes, the online gaming segment grew 40% in the year 2019.

If you are a game freak, then you should know which high-quality Android apps to download from Google Play Store so that you can have a gala time even while staying within the four walls.

Gaming on mobile has been improving at a great speed than any technology before. Gamers across the world witnessed more premium game releases and they can’t have enough of it.

Free of cost, this mobile version of Call of Duty deserves a place on your Android phone. This game is one of the best Android games out there and this is the reason why it is so popular. The game has a normal FPS online PvP mode apart from a 100-player battle royale. It can easily be compared to PUBG!

MPL allows you to build your own fantasy cricket team. If you are passionate about playing cricket, then you should go ahead with this amazing game that allows you to experiment with your skills and cricket know-how. And you know the best part? You can win real money if you play it right and defeat your opponents. We think it is a fabulous way to win something extra while playing your favorite game! All you need to do is selecting a team, entering a contest, following the match, and then withdrawing your winnings. Just complete the KYC process to get your winnings from the super ipl fantasy league app for android.

You would be quite amazed to see that you can also play 8 ball pool online on MPL, which is again famous amongst game fanatics! It is a high-speed game if you compare it to billiards and snooker. Indians love this game and it is played both online and offline. You would love MPL’s version because of the easy gameplay. This is why it has plenty of good reviews in its bag.

This is again a free gaming option, which will help you reduce the boredom during these work from home days. It is an action RPG game packed with gacha mechanics. This is one of the famous games that has been downloaded by hundreds of individuals in 2020. It received lots of compliments in the last year due to stunning visuals as well as gameplay.

If you haven’t yet downloaded it, time to go it right now. Credit in point, it looks a little like Zelda: Breath of the Wild. The game is not that restrictive thanks to the amazing gameplay and open-world approach. It is a gacha game so if you are a fan, do not think again. The visual elements will take you to another world altogether and you will thank us for the recommendation.

This game was launched in 2019 and became a hot-selling one immediately. For those of you who love racing games, let us tell you that this is the best bet for Androids. GRID Autosport meets all the standards although the Riptide GP and Asphalt franchises are decent as well.

If you are into premium games, then go for it as it comes with no in-app purchases or advertising. The game has great graphics, hardware controller support, a wide array of racing styles, and more. This game can be costly for some but it is missing a few smaller things racing freaks tend to like.

This is yet another adventure game and we vote it as one of the most trending in recent times. It comes with a puzzle-platformer and is one of the games that can never go wrong. In this game, you would be able to explore the world and solve some puzzles! We love this artsy game.

This is a new game on this list. It is somewhat similar to Hearthstone. In this one, you have to collect heroes and cards, and then build decks with them. After that, you are allowed to battle with opponent parties online. It consists of 24 champions and you can even ask your friend to join you.

It is a new platformer with as many as 90 levels from Butterscotch Shenanigans, who also made Crashlands earlier. We love the humor and satisfying controls from it. We really like the custom level building that is possible in this game. Players can build levels and upload the same to the game. This game also had speed running features. The levels come with their own leaderboard. It even has all the bases for a mobile platformer. If you have a Google Play pass, you can get it for free.

This is another paid game but totally worth it. You will love to play this on your Android.

In this game, you can build stuff, mine stuff, and even beat up the criminals. There is a survival mode present in the game which builds up the tension. If you get the updated version, you will fall in love with the new possibilities.

It is undoubtedly the best sandbox game on Android.

This game is again a great pick for gamers. Both the games are great. You will be impressed by their virtually identical gameplay mechanics and graphics. If you have a Google Play pass, you can subscribe to the same.

Noodlecake Studios also has this amazing game that would keep you occupied for hours. Some of the best ones are Framed 1 and 2 for puzzle games, realMyst and its sequel, Mikey Shorts and Farm Punks for platform fans, etc. The latest one from the house is Summer Catchers, a side-scroller with great platformer elements.