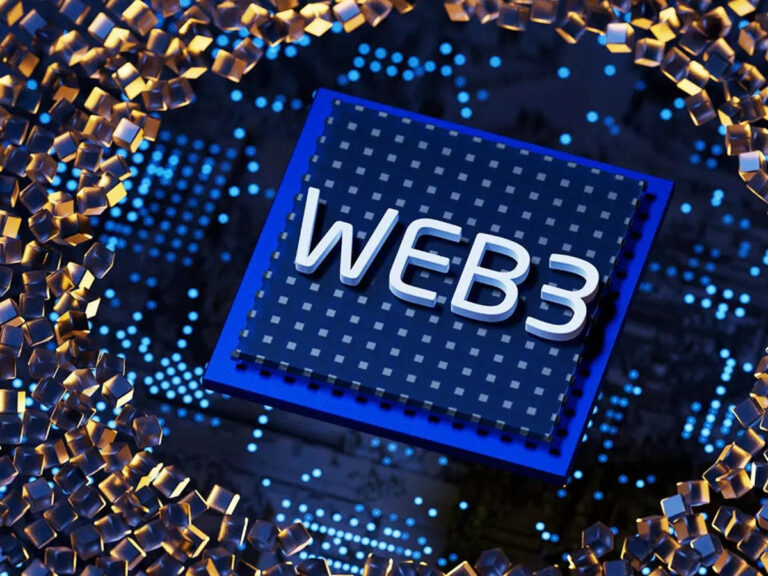 A trio of top executives and a senior block chain developer of cryptocurrency start-up company CoinSwitch Kuber have all stepped down from their roles and left the company they have been part of all this time to band together and establish their own Web3 start-up company. 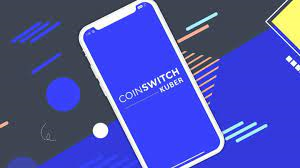 The previous chief financial officer of Singapore based start-up, Zilingo- Mr. Ramesh Bafna has joined the crypto business as the company’s new CFO. Both companies have Sequoia Fund as one of their largest funders.

According to sources close to the matter, the 4 people already told the company of their future plans weeks prior to make the transition for everyone involved much smoother and easier.

Mr. Nair came out to say that the 4 of them are all ardent lovers of cryptocurrency and everything related to it and that they want to create an infrastructure for Web3 enthusiasts can be part of so that the community gets larger and larger in the country. He went on to say that they are currently in conversation with many investing companies and venture capitalist companies for a seed round investment, but they still have not pin pointed and confirmed the exact concept of the company yet.

He also said that half a year ago, the situation and climate of the crypto world was very different. Crypto is currently facing a slump right now in the country, but they want to create something that brings an objective use to the concept of crypto rather than to just make some quick profits and leave.

He then confirmed that the company will be based in the country even though many people have been taking their trade internationally due the government’s strict rules on crypto.

The co-founder of CoinSwitch Kuber spoke of the 4 of them leaving positively saying that they will be great for the future of crypto of the country and wished them luck.

Mr. Nair also said that he will asking for assistance from his previous employers of almost 5 years as they build Web3 up in the country as it becomes a formidable force in the world.