Millions of people enjoy online gaming daily. The individuals enjoying playing various video gaming genres, including adventure, action, sports, fighting, role-playing, and arcade. Other gaming genres, not so popular include word, puzzle, matching, simulation, and real-time strategy. There is no doubt, online gaming continues to grow in popularity across the world. If you are not a hardcore gamer yet, you may want to reconsider your options. Online gaming offers many benefits – entertainment, improved mood, stress relief, friendship opportunities, improved communication, better hand-eye coordination, and builds teamwork skills. 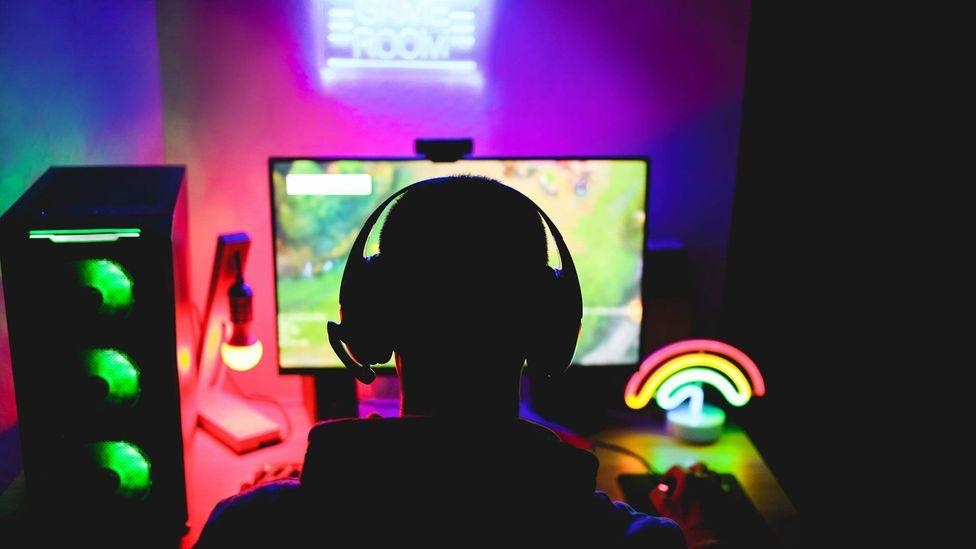 What sets modern online gaming to traditional gaming? Find the answer in the content provided below.

Facial recognition is becoming mainstream in the online gaming world. The technology is oftentimes combined with 3D scanning to permit players to create characters of their likeness. Instead of opting for a random character, players can customize their character by replicating their facial features. How exciting would it be to feel like you are actually part of the virtual world of your favorite video game?

Instead of playing a random character, you are controlling your personal mini-me. This is only one reason why facial recognition is growing in popularity in the online gaming industry.

Gesture control continues to grow in popularity. When integrated into an online game, players can put their controllers in a drawer and start moving to control their virtual world characters. Utilize your hands, hips, arms, and legs to perform unique moves like you never thought was possible in your favorite gaming virtual world. You can read more about RealSense Technology by visiting Intel’s official website.

Have you ever recorded your voice on a cassette tape and played it back at a later date? If so, you know it is sort of strange to listen to your own voice emitting from a cassette player. Keeping this in mind, players are integrating their voices into their gaming playtime. Did you ever think it was remotely possible to have the ability to utilize your voice to control a video game character instead of a remote controller? Well, it is very much possible, thanks to the technology deemed voice recognition.

Voice recognition is considered mainstream in the modern online gaming world. The technology allows devices utilized for online gaming to recognize players’ voices. Once the gaming system recognizes your voice, you will be able to put your remote controller in a drawer.

Utilize voice commands to control your gaming console, character, and media library. Voice recognition also permits players to access their media libraries and communicate with others via social media.

Graphics can make or break a video game. Graphics is a term utilized in reference to geometric shapes – squares, rectangles, circles, and ovals – utilized to make video games a reality. Without graphics, video games would not be possible. Video game graphics are utilized to create virtual worlds, props, and characters that are visual to players.

The latest video game graphics are nothing like the standard 8-bit video game graphics. No, it is of a much higher quality that improves the player experience. Cutting-edge graphics in gaming take the guesswork out of the playtime. Clearly see minor details that were once a blur.

Virtual Reality, better known as VR in the gaming world. VR allows players to become part of the video game virtual world. Play a role in the video game world instead of sitting on the sideline. It is a fact, players spend hours and hours playing their favorite video game apps. VR has improved the way these individuals enjoy their favorite games.

Video game developers are continuously working on new technologies, hoping to discover something that will improve the player’s experience. There is no doubt, people of all ages are drawn to online gaming. Whether it be a puzzle game, role-playing game, or first-person shooter game, modern technology is everything.