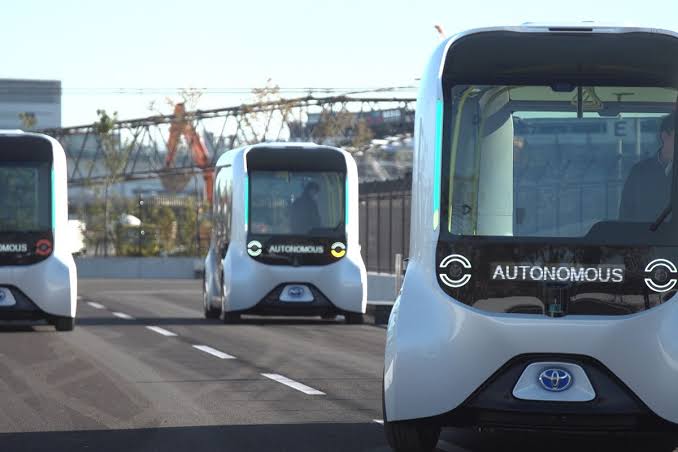 Japanese auto maker Toyota Motors has on Friday announced that it has suspended all self-driving e-Palette transportation pods that were being used at the Tokyo 2020 Paralympic Games village, one day after one of the vehicles got into an accident with a visually impaired pedestrian, leaving them injured.

A Vehicle Is Stronger Than A Person 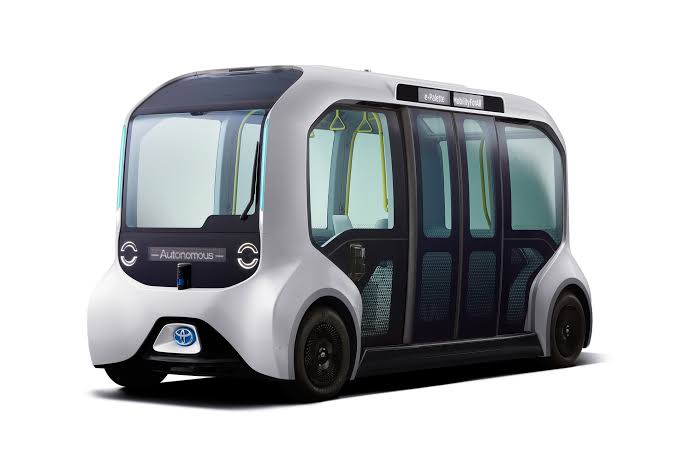 Chief Executive Akio Toyoda has apologized for the mishap in a video, while offering to meet the person (but eventually failing to do so). He said that he was “obviously worried” about the victim’s condition, seeing as how a “vehicle is stronger than a person.”

He has added that the incident had made it clear that it is rather difficult for self-driving vehicles to operate under special circumstances, such as those noted at the Paralympics village, which is housing many people with disabilities, during the ongoing Games. While the pods had also been used during the Olympics Games a few days ago, no such accidents had been reported.

As such, Toyoda believes that as yet, self-driving, autonomous models are not yet “realistic for normal roads.”

Just prior to the accident, the vehicle had halted at a T junction, and an operator who was controlling the pod through a joystick, had directed it to take turn. It was then that the vehicle collided with a visually-impaired athlete at a speed of about 1 to 2 kilometres per hour. Toyoda says that authorities had informed him that the athlete remained conscious, and was rushed to the medical centre in the athlete village. They were able to walk back to their lodgings after treatment, and are due to compete at 1030 local time on Saturday.

In case you’re wondering what an e-Palette is, it is a fully autonomous electric vehicle driven by batteries. It was adapted specifically for use during the Tokyo Games (both the 2020 Olympics and Paralympics), and is complete with electric ramps and large doors, in order to allow groups of athletes to board and alight quickly.

The company has also said that it is cooperating with the local police in order for determine the reason behind the accident. It will also be carrying out an independent investigation into the matter. It will also continue to co-operate with the Tokyo Organizing Committee at the Games, to ensure that such accidents don’t happen in the future.

The organizers of the Paralympics Games however, have not provided any comment or additional information on the issue, as yet.