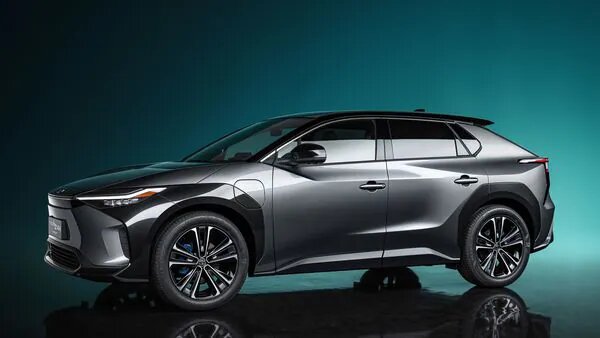 It was reported earlier this month that Toyota had locked its key fob remote start function behind a monthly fee. Even though the proximity remote start function on the fob sends the signal directly to the car, if owners of certain models aren’t actively enrolled in a larger Toyota connected services plan, the proximity remote start function on the fob—that is, when you press the lock button three times to start the car while outside of it—will not work. Obviously, whether you own a Toyota or not, this drove people into a frenzy since it was regarded as a foreshadowing of the dangers of completely connected vehicles. Automobile manufacturers may now nickel and dime people to death by collecting continuing membership fees for things that used to be a one-time purchase, and Toyota appeared to be jumping on board.

Toyota refused to provide us a clear explanation at the time for why it chose to put a feature that doesn’t require an internet connection behind a barrier. We have answers today. Toyota currently argues that the key fob remote start was never intended to be marketed as a legitimate feature, and that the membership requirement was an unintended consequence of a minor technical choice relating to the way its new vehicles are built. Finally, Toyota has heard the uproar over the last week—a representative told us the firm was taken off guard by the backlash—and its senior team is looking into whether it’s possible to change direction and eliminate the subscription requirement for key fob remote start.

If a motorist has a subscription or current trial to Toyota’s Remote Connect plan—one of several in the company’s suite of connected service offerings that includes things like owner smartphone apps, automatic emergency phoning, and more—he or she can perform a remote start in one of several methods. One is through their phone’s app, another is through a connected service such as Amazon’s Alexa, and the third is through their proximity key fob. However, regardless of whatever technique is utilized, the command must always pass through the vehicle’s data connection module (DCM).

The DCM is a piece of hardware found in Toyotas with cellular connectivity that enables the car’s linked services. According to Toyota, it also has software logic that verifies whether the consumer has an active subscription or trial to connected services. The remote start is either enabled or inhibited by the DCM, which is coded as a one or a zero, on or off. This means that if the driver uses a proximity key fob to start the car, the request is submitted to the DCM for permission and is denied if there is no active subscription or trial, even if the request is coming from the proximity key fob and not through the broader cellular network.

That explains how Toyota came to be in this position. The why is less evident. Toyota now claims that lumping the key fob remote start into the subscription service was not “planned,” and that the majority of Toyota staff were unaware of the setup and were caught off guard by our first report. A Toyota spokeswoman told The Drive, “The membership is truly for the app.” “Either at the time of purchase or through subscription, the key fob remote start was never intended to be a cost item.”

So, while you can request a remote start by triple-clicking the lock button, Toyota says it’s not something you should do. Toyota’s marketing materials and owner’s manuals for affected vehicles do not urge owners to use the key fob to remotely start their vehicle, according to the representative. That is, in fact, correct. Dealers, on the other hand, are thrown under the bus as a result of this reasoning.