General Motors has been the largest seller since 1931. Toyota outsells General Motors in the first nine months of 2021 despite the challenges like the semi conductor chip shortage crisis. General Motors had to shut down many of its factories for multiple days this year, and the damage continues. Toyota sold around 1.86 million units this year, and GM sold around 1.78 million units. There is a huge difference of over 80,000 units, as Toyota’s sales rose in the US by 1.4% in the quarter. 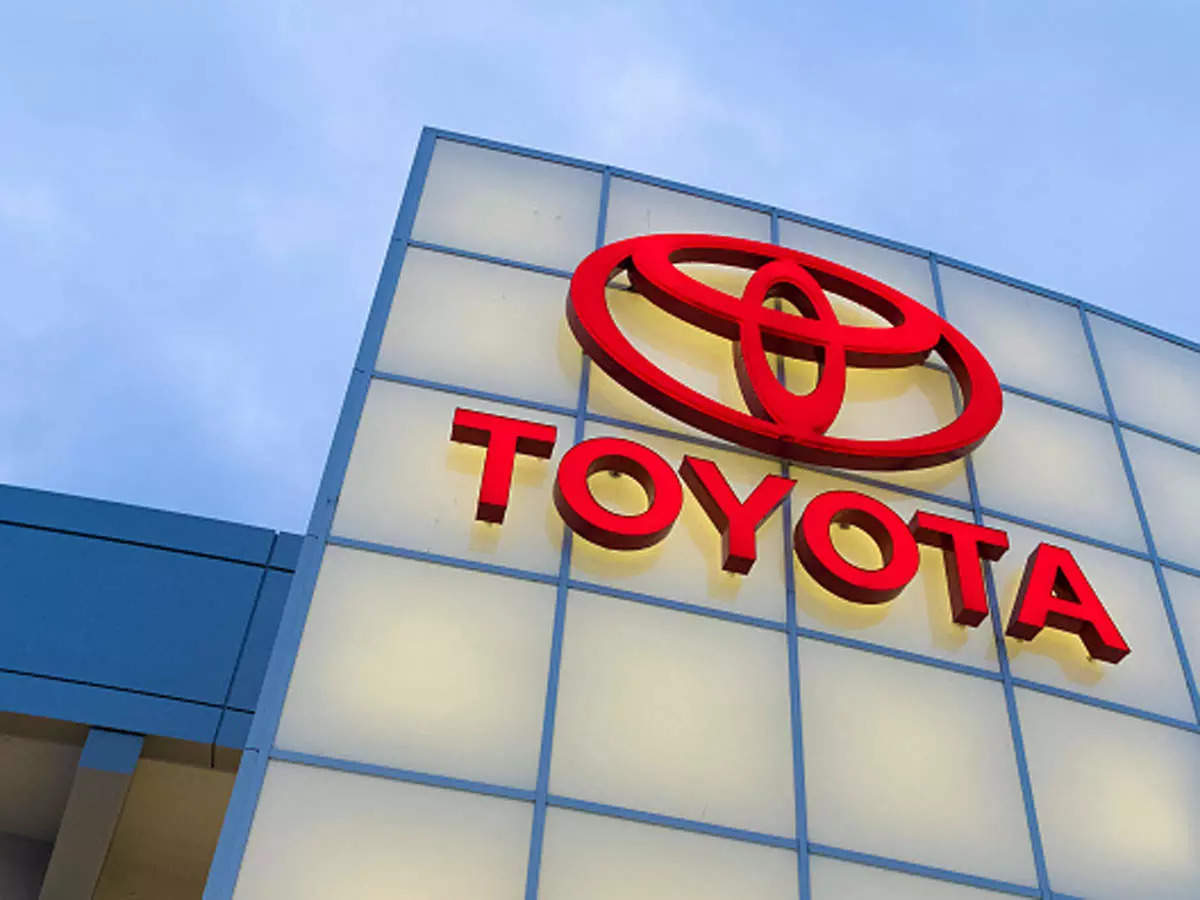 This year, Toyota’s sales in the US rose by 27.9% in the United States. GM spokesman Jim Cain said on Friday to Reuters, We certainly wish we had a few more semiconductors and I bet Toyota wishes they had a few more pickups and SUVs. Nobody should be making long-term judgments about the market” based on the sales numbers impacted by the chip crisis.

Starting next week General Motors factories are expected to start regularly and continue at the same pace till year-end. Its third-quarter sales fell by nearly 33% with 446,997 units being sold. In more than a decade, that is the worst quarterly sales the company had.

Furthermore, Toyota states that they have never focused on being the number one in sales this year, the result was an anomaly considering the chip shortage issue. Also, Toyota outsells GM time in a row with quarterly sales.

The industry hit by the crisis

The most common news seen this year for the automobile industry is the chip shortage. This is not picking up as the pandemic is still hit in many countries. As the manufacturing of chips and batteries need raw materials from various countries, ramping production is not possible when the respective country is hit with lockdown and other restrictions.

In September alone, the selling pace in the industry from month to month was 12.2 million. It is the lowest since the pandemic early days in 2020. In the third quarter this year, J.D. Power expects the total auto sales to be 3.3 million, which will be a 13% drop from the previous year.

The impact is bigger than anticipated earlier, marking a dent in the factory output in the US. The companies are selling many units with little left in their stock. As the demand is increasing considering the shortage, the increasing prices are also reducing the sales. By now, many experts state that the situation will continue till next year, and there is no saying if it will improve by next year. New Supply chain manufacturing companies’ emergence will take time, and the old ones in Asia are yet to pick up their speed.