Toyota’s upcoming bZ3 sedan to enter Europe and China competing with Tesla Model 3. Tesla’s growing market share in China and Europe had added huge numbers to its sales. The Japanese automaker is going to compete and listen to its customer to go in accordance with market needs. 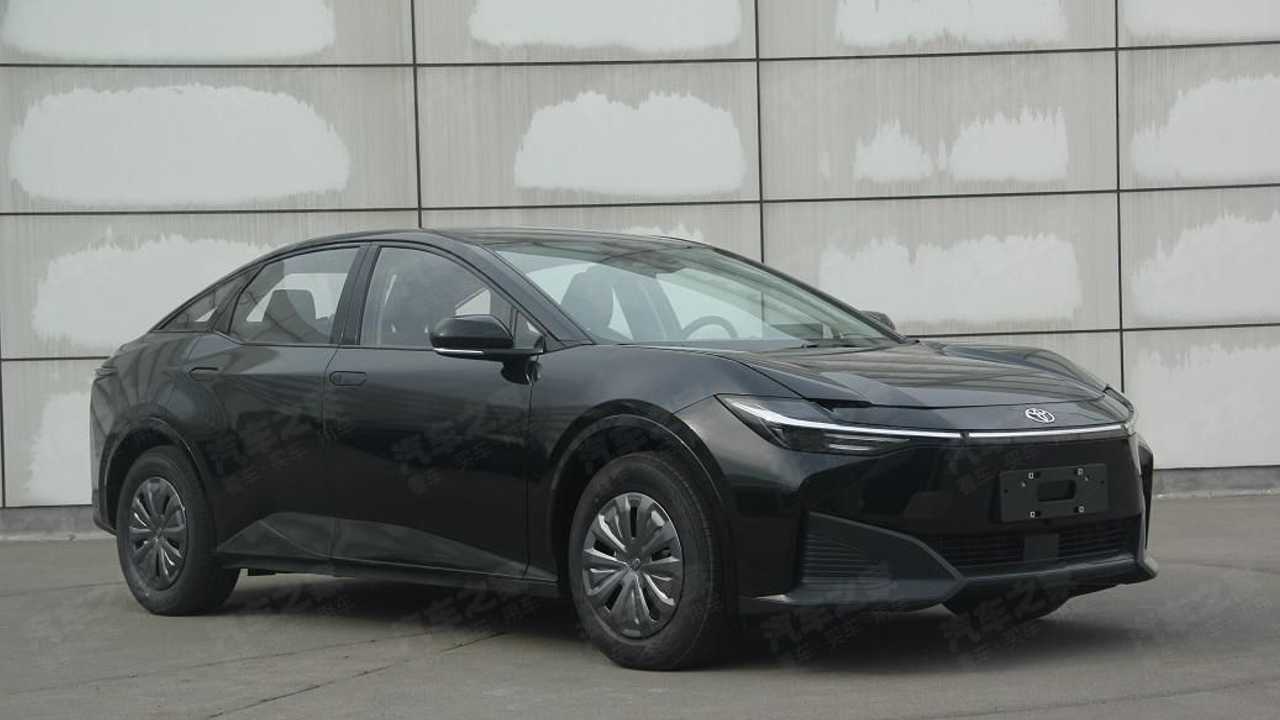 Toyota is slowly moving forward with EVs. It has developed its own proprietary global platform that’s designed for electric cars from the ground up. The E-TNGA platform will serve as the foundation for a number of Toyota electric vehicles going forward. The first fully electric Toyota vehicle on the E-TNGA platform is the bZ4X compact SUV. The automaker actually already started delivering the new model, however, there’s now a global delay to the launch of the electric crossover due to a recall for a wheel-mounting concern.

It is known that Toyota CEO and president Akio Toyoda shared last year that the bZ4X would be followed by a long list of future Toyota EVs. One such vehicle was known as the bZ Sedan when it was still a concept, though the publication believes Toyota will officially call it the bZ3.

The electric sedan is expected to perform well in China since there’s a high demand for sporty sedans. Sales in Europe are expected to begin as early as 2024. There are currently several new electric models working to take market share away from Tesla, and the bZ3 will join the bandwagon to rival the Tesla Model 3.

According to information published on China’s Ministry of Industry and Information Technology website, the bZ3 will be available with two powertrains making either 178 or 238 bhp. The EV will weigh 1710-1840 kg and have a top speed limited to 99 mph. It’s also important to note that thanks to Toyota’s partnership with BYD, the bZ3 is expected to employ the company’s Blade lithium iron phosphate battery tech. The battery tech is reported to have a high energy density while being safer than other chemistries. With energy-dense batteries, the battery pack can be smaller, which allows for more interior space.

Unlike other manufacturers, Toyota has remained committed to building sedans in the United States (their overwhelming market share drives companies like Ford out). The Corolla and Camry remain big sellers. And Toyota just launched the swanky and hybrid new Crown sedan to replace the departing Avalon. This is why the model might actually enter the US market as well. Toyota is using a bespoke EV platform – the E-TNGA – as the basis for a new line of EVs that will in effect succeed today’s combustion-engined offerings.