Transfer your WhatsApp chats hassle-free from iPhone to Samsung 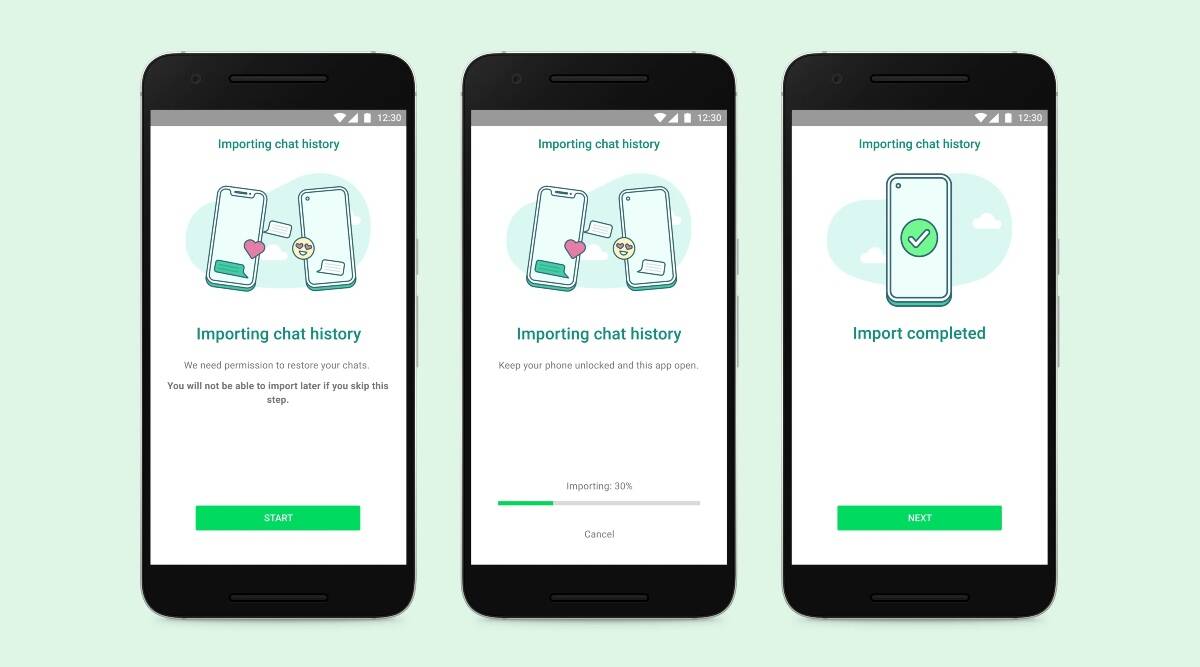 Finally, one of the most awaited updates is here! WhatsApp has finally launched a feature where users can transfer their chat history from an old iPhone to a new Samsung smartphone almost seamlessly. This was the most frustrating part of not being able to switch between Samsung and Apple iPhone as WhatsApp history could not be transferred. Well, not anymore.

Why was it impossible to transfer chats between iPhone and Samsung smartphone?

This is a good question! Although, the feature should have already been there from the beginning as WhatsApp is a Facebook-owned company and neither Apple nor Samsung must be given a priority in this situation. Anyways, WhatsApp chat history in iPhones is backed up in iCloud and on a Samsung smartphone, the chat history is backed up on Google Drive. Thus, making it impossible to switch WhatsApp data between the two dominants in the smartphone industry.

Anyhow, WhatsApp notes that users having an older iPhone, moving to a new Samsung smartphone can transfer their WhatsApp chat history, account information, profile picture, group chats individual chats, media, and settings. Other than this, History and Display Name cannot be transferred from one smartphone to another.

As mentioned in a report by Engadget, WhatsApp also highlights a key point that users almost missed during the announcement. This process of transferring WhatsApp history from iPhone to Samsung smartphone requires the Samsung device to be brand new, factory reset new, as is mentioned earlier in this article. WhatsApp won’t allow the migration unless you have a new Samsung smartphone or at least in factory reset mode.

Simply connect your iPhone to your new Samsung smartphone using a USB-C to Lightning cable in order to conduct the transfer. Also, keep in mind that after the transfer is complete, users will still have the data intact on the iPhone which they will then have to manually delete or simply do a factory reset of your iPhone.

This feature is a blessing for Samsung users but truth be told, this feature should always have been there.