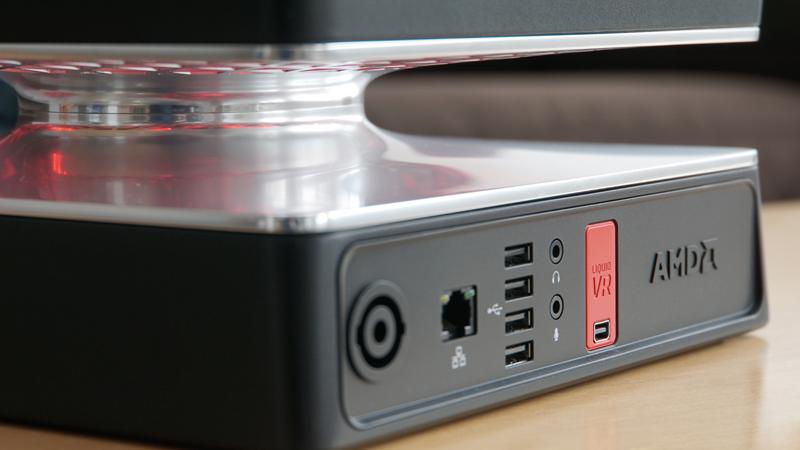 AMD is one of the leading technological leaders in the world today and when it is developing new technology, we understand that it is an advanced technology that they are talking about. But, can you imagine teleportation? Do you think teleportation is possible? There must be a hundred questions popping in your head right now but the answer is still unknown to this mysterious phenomenon.

Having said that, AMD has recently filed a teleportation patent for advanced quantum computing and it is not what you think it is. No, you will not be able to open an anywhere door for your school in London, opening to a club in Paris! It does not work that way but according to AMD and several scientists and researchers, teleportation is possible but only at the quantum level as laws of physics change in the quantum realm.

AMD has filed a patent for a teleportation technology that could make quantum calculations much more accurate and reliable. Scientists discover groundbreaking new technological advances almost every day and quantum teleportation is one of them.

Augmented Reality and Virtual Reality are different concepts and they must not be associated with quantum teleportation. However, if at any point in the future, teleportation becomes a practical reality, we might have to say goodbye to daily commute. Just, think about a destination and you are there before you know it. I really wish this science fiction concept becomes a reality someday but sadly, not anytime soon.

As mentioned in a report by PC Gamer and noted by Tom Hardware, engineers at AMD have named their patent, “Look-ahead teleportation for reliable computation in multi-SIMD quantum processor”.

The report notes that by the likes of this title, AMD might be working on a technology that involves quantum teleportation processes. The motive here with this technology is to make the process more efficient and to make quantum calculations more reliable. This patent when comes into action can also reduce the number of qubits required to carry out complex quantum calculations. AMD is looking into a way to keep a few qubits idle during these processes, waiting for their calculation turn to come in and execute independent results.

Anyhow, teleportation is not possible at the human level or even small objects-level because there is no practical way of finding out the state of matter in which the body will be once it begins the teleportation process and whether it will be able to reform our body back to its original state without harm at micro and macro level. Nevertheless, the concept is very much possible in a quantum state and you never know what this technology could bring to us in the future.