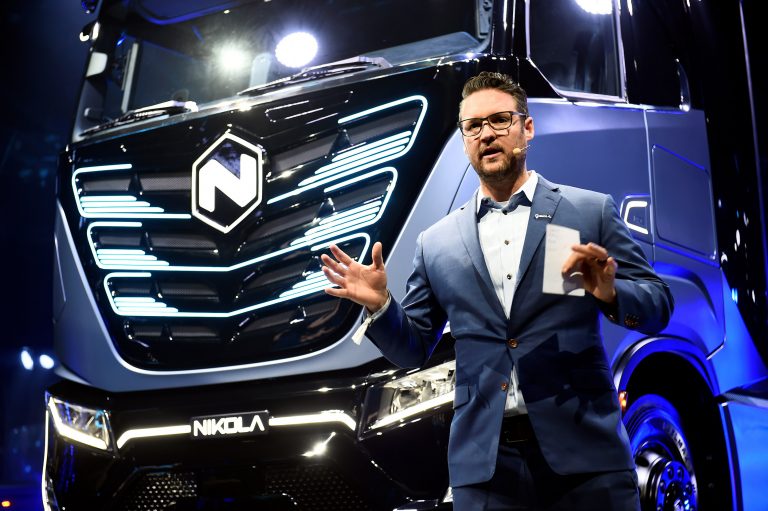 Trevor Milton, the founder and former chairperson at Nikola Corp., has raised a sum of $77 million by selling his shares in the electric truck-manufacturing firm, barely days after he pleaded not guilty to charges of misleading investors in a bid to hype the stocks of his company.

The disposals were disclosed to the US Securities and Exchange Commission through a filing on Friday, revealing how Milton had sold the shares he indirectly owned through M&M Residual LLC (a company that he owns fully), and also through his spouse.

The biz tycoon was charged with allegations of securities fraud and lying about the tech and business capacity at Nikola, on July 29th. Six days prior to that, he and M&M Residual had transferred to his spouse 600,000 and 1.15 million shares, respectively. This move comes despite the fact that Milton had previously said that he remains “committed” to his stakes in Nikola, where he continued to be the majority shareholder even after stepping down from his post as executive chairperson back in September.

On the legal front, prosecutors have accused Milton of having fed false and misleading information to Nikola about its first semi-truck prototype, as well as hyping up a pickup truck that had briefly been on the roster for being marketed in collaboration with General Motors. He is out on a $100 million bail, which was secured by a 2,700-acre ranch he owns in Utah. He has also agreed to limit his travel, and not reach out to investors.

A Negative Impact on Milton and Co.

His resignation has had rather a negative effect on investor confidence in Nikola, even though the company went public barely three months before he stepped down. As a result, the electric car-maker has had to bite back on many of its ambitions. Back in November last year, General Motors had given up on its plans to create a pickup truck for Nikola. And just this week, the company has had to decrease its initial vehicle delivery projections, warning of serious issues in the supply chain.

Just recently, it had come to news that Milton had lost around $7.6 billion during the past 13 months, thanks to a sharp decline in his company’s shares, all due to the allegations and the ensuing investigations. Back in June 2020, the businessperson’s wealth stood at $8.7 billion, which is down to just $1.1 billion, as per estimates by Forbes.