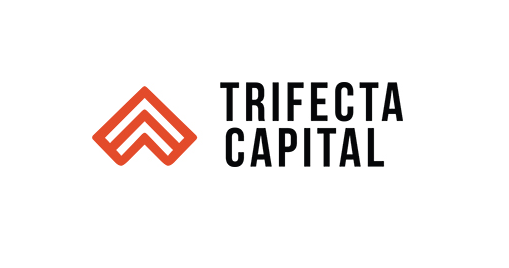 Trifecta Capital Advisors is a New Delhi-based venture debt firm that is considered to be India’s first independent firm. Recently, the start-up has announced to have raised USD 140 million towards the closure of its Fund II or second fund.

The amount raised is considered to be targeted at sustained interests from family offices, institutional investors and large FOF or Funds of Funds such as SIDBI or Small Industrial Development Bank of India, according to a report by Economic Times.

Founded back in 2013 by Nilesh Kothari and Rahul Khanna, Trifecta Capital Advisors is one of India’s first independent venture debt company. The financing of the company is mostly structured to be in a combination of loans with limited equity investment rights. The company invests in start-ups alongside other investors and helps them to meet the company’s working capital and other financial debt needs. The venture debt firm gets a small equity stake in the company in lieu of the debt, according to the company profile. However, a report by Economic Times mentions that because of this cyclic nature of deployed capital, venture debt funds can actually invest more than the total funds they have received and collected.

According to the company profile on Crunchbase, Trifecta Capital advisors initiated their first funding worth USD 3 billion back in June 2017. The closure of its first round was valued at USD 750 crore that occurred in March 2020. The report says that the final closure has been evaluated at INR 1,025 crore. This information has been provided by Rahul Khanna who is the co-founder and Managing Partner at Trifecta Capital Advisors.

The venture debt firm counts Arzooo.com and BharatPe as its latest investments this year and has made a total of 83 investments since its inception.

The future plans of the company include launching a third fund as well. The start-up aims to raise new funds worth INR 1,200- 1,500 crores, says co-founder Khanna. He further added that the company is most likely to launch its latest Fund III by the end of this calendar year.

Khanna also mentioned in a statement that the first funding of the venture debt fund had investments from the family of Wipro founder Azim Premji which goes by the name of PremjiInvest along with RBL Bank Limited, as mentioned by Economic Times in a report. The second fund has recorded investments and participation from a completely new set of investors. Let us see, what the Trifecta Capital Advisor’s Fund III has to offer.