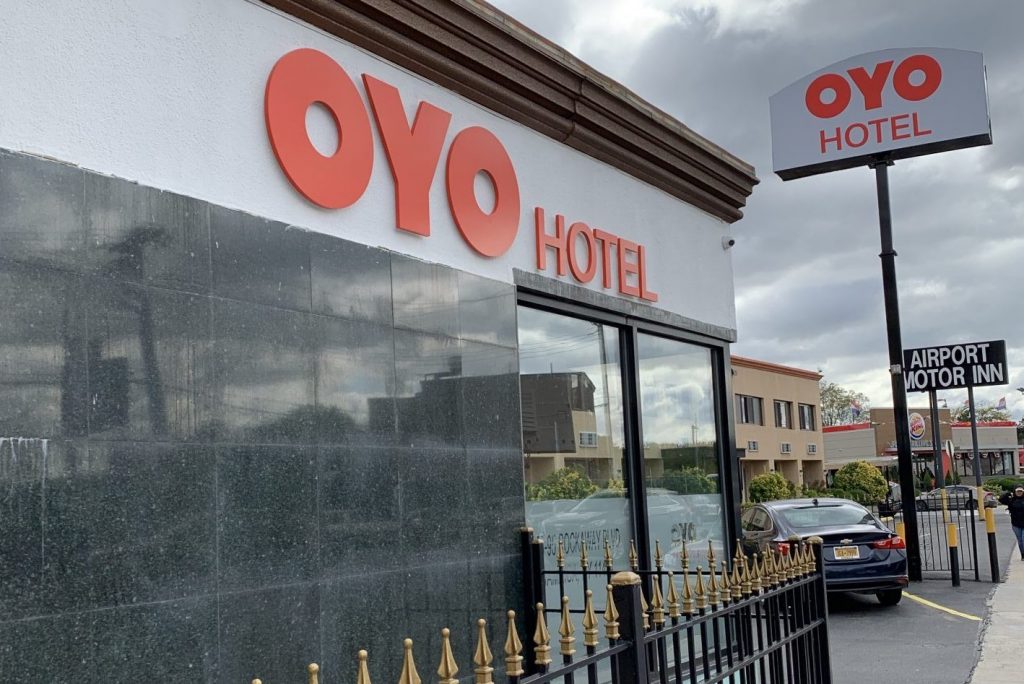 OYO is a Gurugram-based hospitality start-up that operates a branded chain of hotels, specifically designed to offer standardized stay experiences. Recently, the start-up has once again recorded a spike in its valuation figures after its latest fundraise worth USD 7.3 million.

Yes, according to multiple reports, it has been confirmed that OYO has raised USD 7.31 million which loosely translates to INR 54 crore in its latest F1 financing round led by Hindustan Media Ventures Limited.

The regulatory filings filed by the company with the Ministry of Corporate Affairs mentions that OYO has raised the above-mentioned amount of funds by issuance of shares at a price of USD 58,490 as a part of its latest funding round, as mentioned in a report by Business Insider.

The report further mentioned the specifications of the financing round wherein it says that Hindustan Media Ventures Limited had subscribed to OYO’s Series F1 funding round for cash as Compulsory Convertible Cumulative Preference Shares. This funding was raised by issuing shares at a price of INR 43.20 lakh for an aggregate consideration of INR 54 crore to the Hindustan Media Ventures on private placement.

According to the company profile on Crunchbase, it is mentioned that the company had previously in Dec 2019 raised funds worth USD 1.5 billion in Series F labelled financing round led by SoftBank and OYO founder and Chief Executive Officer- Ritesh Agarwal.

OYO’s valuation has been constantly fluctuating because of external factors such as the COVID-19 pandemic. As mentioned in a report, it has been said that OYO’s valuation dropped to USD 8 billion from USD 10 billion in 2020 as opposed to 2019. Cut to in 2021, the valuation of the company has once again climbed up to be recorded USD 9 billion.

As mentioned in a report by Business Insider, Abhishek Gupta, Chief Financial Officer at OYO Hotels and Homes says that the team at OYO is delighted to welcome its latest investor, Hindustan Media Ventures Limited.

Other than this, he also shared with the world that OYO is in recovery mode as reported by the markets of India, Southeast Asia and Europe. The company has a steady path for 2021 and it is sustaining its gross margin dollars at the levels before the COVID-19 struck.

The hospitality sector in general has been hard hit by the COVID-19 pandemic. As and when people start to travel again like before, OYO and other players will regain their sale and occupancy figures.