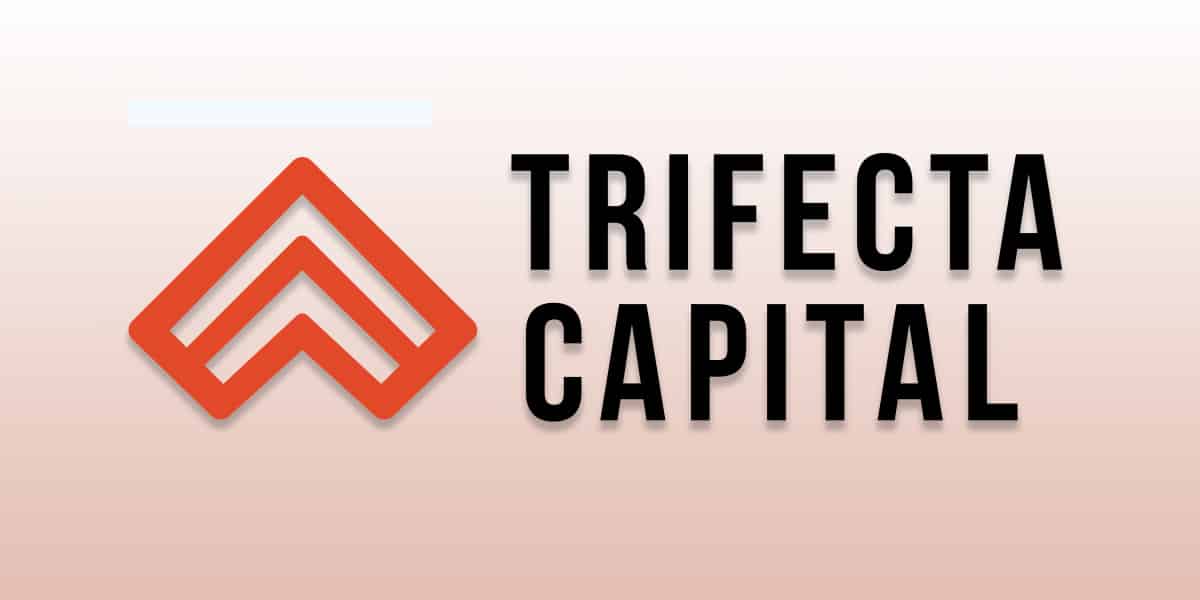 Trifecta Capital is a San Francisco- based seed stage venture capital fund that has recently announced on Friday the closure of its Fund II after raising USD 140 million which loosely translates to INR 1,025 crore from multiple investors. Consequently, the company also mentioned that it is planning to launch its third fund in quarter three of the current calendar year 2021 with a back-up corpus of around INR 1,200 crores which can go up to INR 1,500 crore.

According to a report by News Indian Express, the company has stated that its second fund was oversubscribed since it was launched back in the year 2019 and to date it has invested INR 900 crore in over 38 companies.

Rahul Khanna, Managing Partner at Trifecta Capital praises and thanks its investors in a statement which says that the company has strongly beaten the quarterly hurdle on returns for more than five years across both its funds i.e., Fund I and Fund II. He further added that the venture capital firm has also returned a significant portion of the first fund back to the investors and are consistently building a foundation for the future of the company. Lastly, Khanna thanked its investors for their continuous support.

Founded back in the year 2014 by Veronica Mittal, Trifecta Capital is a top Silicon Valley seed stage venture fund that seeks the best possible industry agnostic partnerships and looks forward to supporting start-ups and companies at their seed funding stage and continue to support them till their first Initial Public Offering.

Trifecta Capital is also known to be India’s first seed stage venture capital firm that was launched back in 2014 with USD 68 million in the bank. According to the company timeline, the seed stage venture fund is presently in its sixth year and has already returned over three quarters of collected funds back to investors. According to a report by News Indian Express, the company is also likely to return 100% of the investor’s share in June 2021. The report further mentions that in over two complete fundraising rounds, Trifecta Capital has invested more than INR 2,000 crore in 72 early growth stage start-ups.

Trifecta Capital caters to some of India’s popular and well-known brands including Cars24, Vedantu, NoBroker, CureFit, BigBasket, ShareChat, BharatPe, Urban Company and Car Dekho among many others. The company is presently valued at somewhere around USD 20 billion.

Furthermore, according to a source, nine of Trifecta Capital’s companies have successfully become Unicorns with more than USD 1 billion valuation.