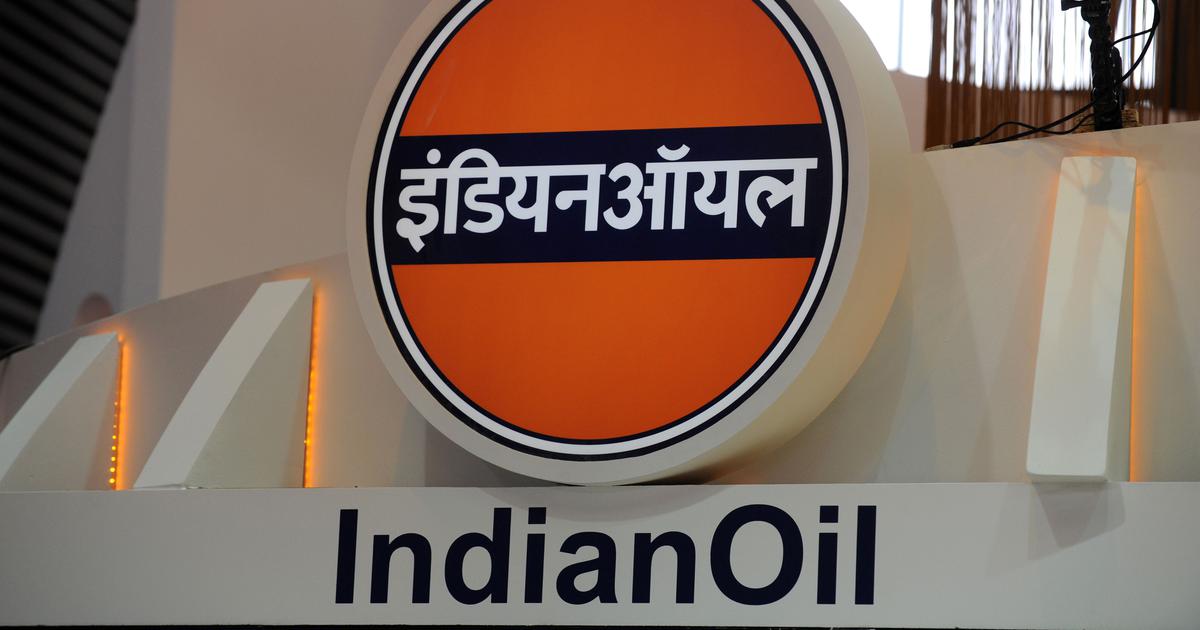 Indian Oil Corporation is a New Delhi – based national oil company that revolved around its business interest which is straddling around the entire hydrocarbon value chain. Recently, the company has announced to monetize some of its hydrogen-producing units along with certain Sulphur recovery facilities at its existing refineries to another separate entity in the business world only to sell its stakes into the private sector company and eventually raise approximately INR 10,000 crore.

According to multiple sources, it is being speculated that Indian Oil Corporation had agreed to sell and monetize some of its Hydrogen production units because of its product pipelines which the government of India wants the company to monetise, as mentioned in a report by Economic Times India Times.

According to the company profile on Crunchbase, Indian Oil Corporation Limited has a 33,000 plus workforce, advanced Research and Development facilities extensive refining, distribution and marketing infrastructure. Indian Oil Corporation and its services together become one significant asset for the country in its socio-economic development.

According to a report by Economic Times India Times, the plan behind this monetisation of hydrogen production units is in line with the government’s asset monetisation programme. Under this programme, the government of India wants the Public Sector Units to identify non-core assets in their operations and monetise them that could turn out to be a solid method to raise funds for the next round of investments.

The government has not only proposed the idea to Indian Oil Corporation, GAIL and Hindustan petroleum are also equal partners in this programme and are expected to raise INR 17,000 crore by selling off their production pipelines through investments in infrastructure in the next financial year 2022.

Indian Oil Corporation, however, refrains from selling out its production pipeline operations to Private sector units and instead, proposes to directly sell hydrogen production units. Economic Times India Times has reported that the Oil industry’s decision on this proposal is still pending and has been submitted for due diligence.