From the Desk of Donald J Trump, otherwise known as the new website of Former US President Donald Trump, that he has been using to spread misinformation about the Presidential Elections in the country, crashed and remained so for around an hour on the weekend. The reason happened to be the fact that he had released a false statement regarding the election fraud that occurred in Arizona.

The blog post on Saturday had Trump accusing that an “Entire Database and Critical Election Files” had been deleted in Maricopa County in the State. His claims went as further as to state that the boxes wherein the votes were kept were tampered with, their seals being broken, and that the ballots have been missing.

These allegations, despite being completely baseless, led to thousands of visitors flocking to the website, causing it to crash. Users who tried to visit the website and failed, tweeted images of the message displayed on the crashed website, which informed them that the “URL cannot be processed at this time”.

With current POTUS Joe Biden winning the elections in Arizona’s Maricopa County by 10,000 votes, Republican state senators were in rather a jiffy. They had claimed that there had been an election fraud, and even went so far as to contact Cyber Ninjas, a consultancy firm, for the same. They asked them to audit the 2 million ballots that had been made in the County.

Trump further accused Democrats (supporters of the Democrat Party) and even media outlets of striving clear of the “Presidential Election Fraud”. Among news outlets, Fox News happened to become the target of Trump’s blog posts, where he said that the platform was reluctant to cover the election fraud news.

Newsmax also got caught up in the heat of his accusations. He further added that the weak “and/or corrupt media” will not be able to cover the story in the future, as it is only “getting bigger”.

All the Trouble, for What? 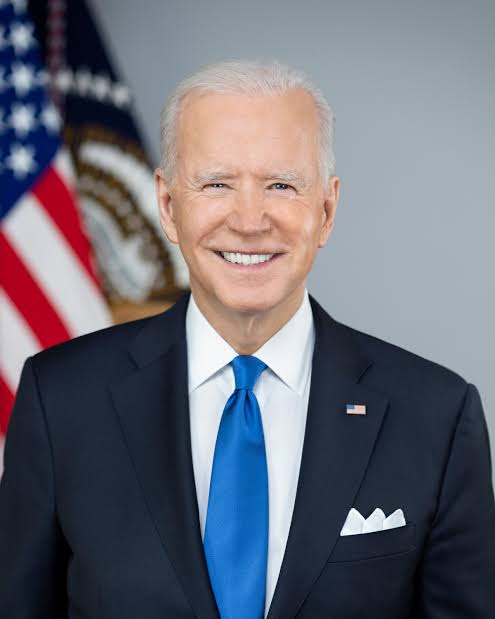 Despite Trump’s allegations and the efforts of the Republicans to get the ballot audited, the move will not cause any major harm to Biden’s stance. He had been declared clear winner in the State, when the results were released in November last year.