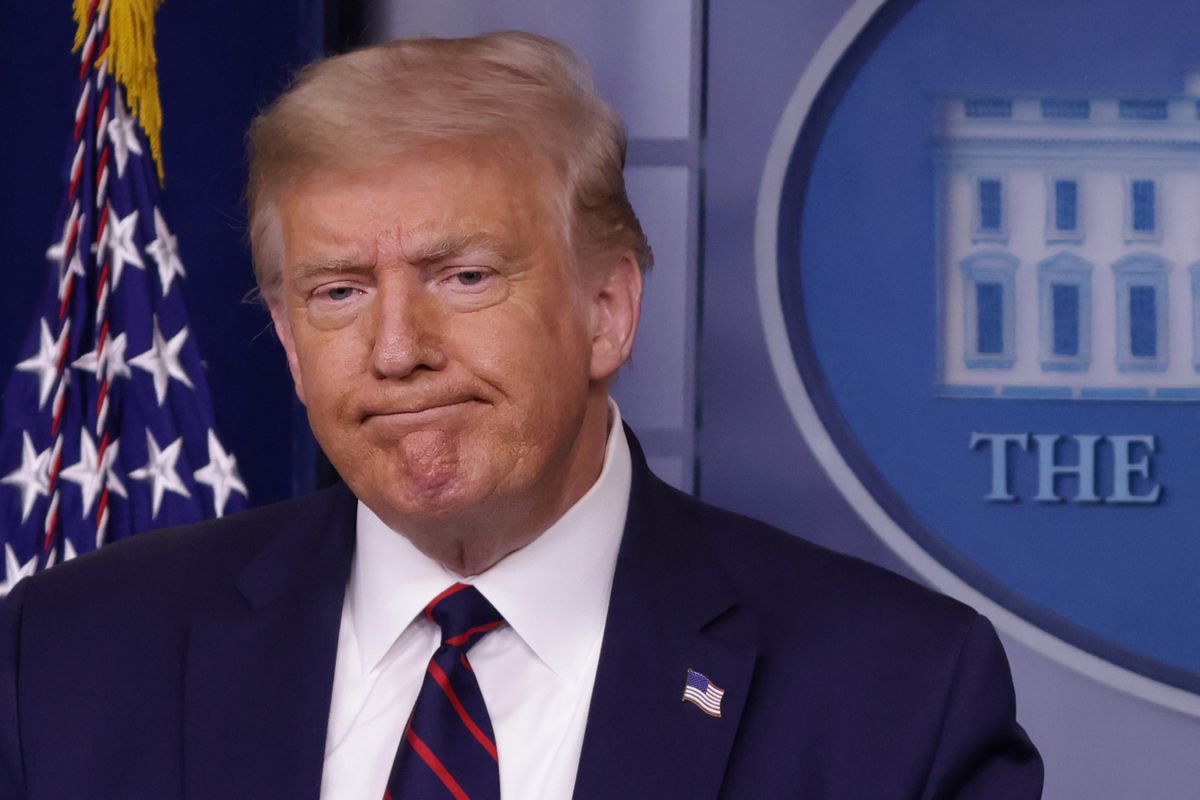 Donald Trump, the ex-President of the United States has been a controversial personality for most of his reign as a politician and then as President and even more after his voting out. The Capitol Hill incident was the major breaking point for his ‘good reputation in the world but there have been instances where people lost faith in him as the President of the world’s superpower.

Having said that, another controversy has come to light. The Software Freedom Conservancy has given 30 days to Donald Trump’s new social media platform to stop violating the free and open-source software licensing agreement. His actions have been tearing the decentralized social network ‘Mastadon’. As mentioned in a report by The Verge, the former President of the United States has been granted a 30 days grace period to stop his social network “The Trump Media and Technology Group (TMTG)” to comply with the terms of the license before its access is terminated, forcing the group to re-build the platform or face serious lawsuits.

Truth Social is the name of the product launched by the Trump Media and Technology group and as far as the reports showcase, this new platform is looking forward to building an entire media empire. However, the actual social network product i.e., Truth Social will be powered majorly by Mastodon.

Now, according to reports, anyone should be able to freely use Mastodon’s source code and they will still have to comply with the Affero General Public License, as per its conditions. One of its conditions also includes offering their source code to all users, says The Verge.

Donald Trump’s social networking site does not comply with this license condition and refers to its services as ‘proprietary’ which is not according to the SFC.

The Software Freedom Conservancy has thus given 30 days notice to the social networking ‘media’ company to comply with the license conditions. The organization says that open-source licenses must treat everyone equally and must operate under the same copyright license rules that apply to everyone else and obviously, the former President of the United States is no exception in this regard.

All in all, Truth Social must make its source code available to all users which it currently is not doing. What do you think about this? Do let us know in the comments below.