The Turkey President has hinted about a cryptocurrency bill that will be highly beneficial for the crypto enthusiasts in Turkey. It seems like this Christmas is indeed filled with happy surprises for the staunch supporters of cryptocurrency in Turkey because the Crypto Bill will prove to be a revolutionary step that will make a world of difference in the country’s cryptocurrency policy. 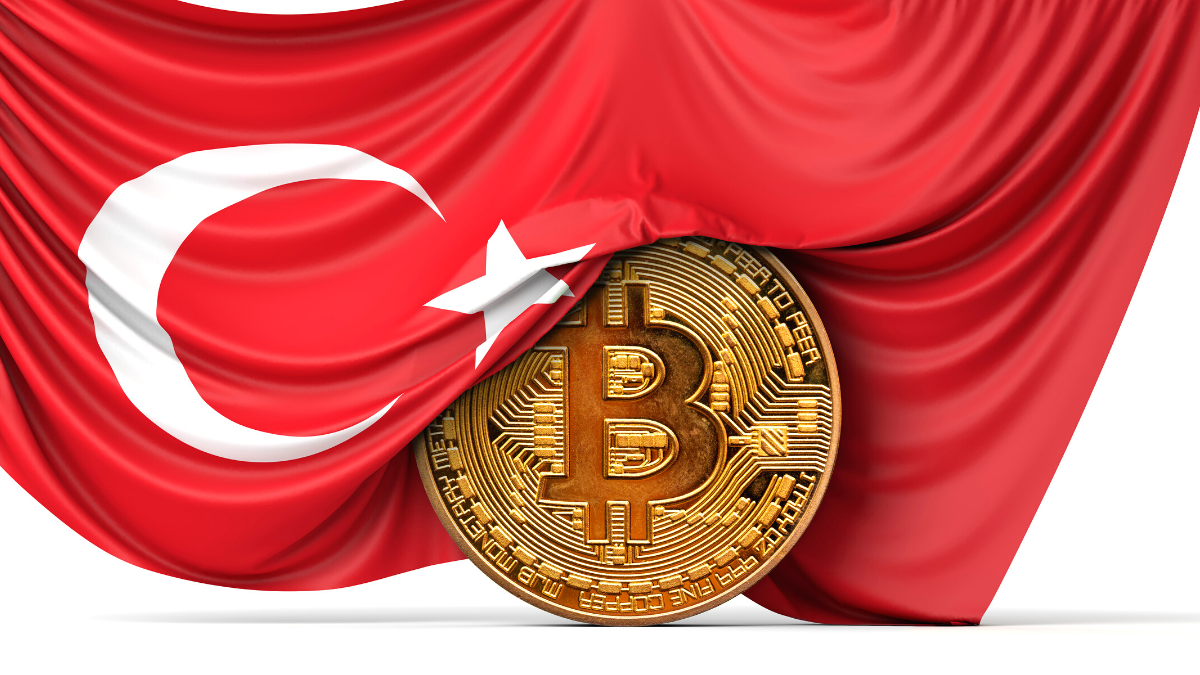 During a press conference today, Recep Tayyip Erdogan, the president of Turkey stated that he expected the country to make a forward leap with the new economic model. He also added that as a very step towards meeting this goal, he will work on the crypto industry in the country, creating a law that will facilitate the legal use of cryptocurrency in the country. This will be a rather big step as far as crypto is concerned and a green signal for a progressive forward journey in the country.

The President was quite open in expressing his interest in cryptocurrencies. During the course of the press conference, he made it clear that his staff has a crypto bill prepared which will soon be sent to Congress for further discussions and decisions. These were his words,

“We will take steps on this issue by sending the bill to Parliament without delay. Turkey will make a leap forward with its new economic model. It is worth taking these risks.”

The draft of the bill is yet to be made available to the public and the President refrained from commenting further on the topic. However, it seems like one of the major focuses of the bill is the Central Bank’s role as the regulatory body for transactions involving cryptocurrency. In a nutshell, it implies that although there hasn’t been any intimation about adopting Bitcoin as the legal tender, it does leave a window open for certain banking services powered by crypto. This is a rather significant step especially in the context of the collapse of the two major cryptocurrency exchanges in the country.

Turkey is not exactly a country that has been optimistic about cryptocurrency in the past. Not so long ago, the president himself had mentioned that he wasn’t really into promoting the adoption of cryptocurrency although he wasn’t against taking steps towards softening the stringent laws. If that is the case, what acted as a catalyst for this sudden change of stance? The fact that Turkey’s fiat currency received a hard blow as it faced one of the worst devaluations in history is one major reason. Added to this is the increasing use of crypto by the Turks who continue to exchange their liras for cryptocurrencies despite the government’s attempt to promote the former. And since the adoption of the dollar is yet another hindrance to the country’s fiat currency, the use of a decentralized alternative to enhance the economy isn’t a bad idea after all.