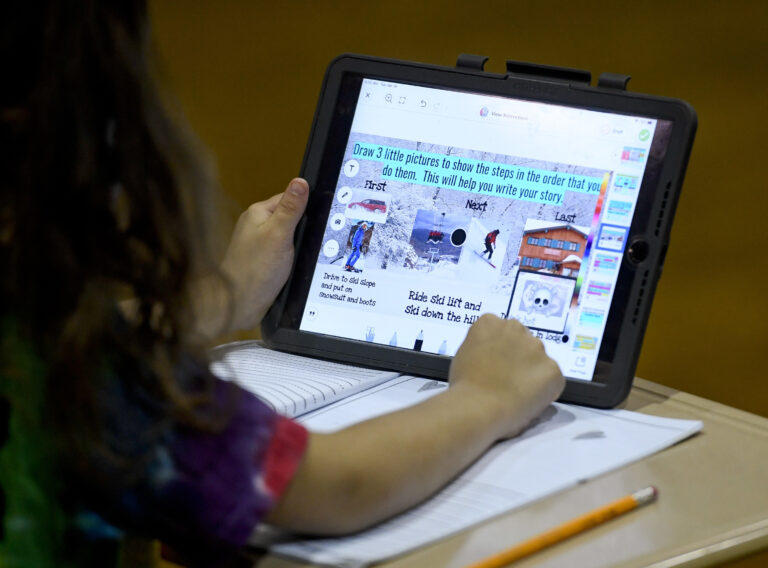 The Ministry of Education has released an advisory notice with a detailed set of warnings for parents who are considering using ed-tech services for their kids’ education. The Department of School Education and Literacy has received reports of ed-tech corporations misleading parents with the promise of free services in exchange for signing an electronic fund transfer (EFT) mandate, according to the advisory.

The advisory includes a number of recommendations, such as urging parents to do their homework on the company before signing up for their offerings. It also recommended parents steer well clear of the subscription-based auto-debit payment option. It further mentions understanding the terms and conditions, seeking a tax invoice, activating parental control options, reviewing subscription models, and performing a thorough background check on the company, which includes reviews from other parents and educators.

The notification from the ministry also underlined consumer protection norms and regulations in place to protect customers in selecting ed-tech products and services. It notes the Consumer Protection (E-commerce) Rules, 2020 as the basis for ed-tech consumer protection. According to the rules, ed-tech enterprises must have grievance officers who will handle customer complaints against the company.

The Advertising Standards Council of India’s self-regulation code is also referenced in the advisory, which instructs ed-tech companies to stop publishing misleading advertisements. It expressly stated that ed-tech advertisements must not promise jobs or special positions as a result of choosing its services. It further ordered that educational technology companies stop referring to their products and courses as degrees or diplomas unless they are awarded by a recognized educational institution.

The ministry also suggested that citizens look into free e-learning content, textbooks, and digital labs provided by government initiatives before subscribing online to any paid content offered by ed-tech companies. The notice includes a list of free government-supported e-learning platforms and resources, such as Olabs, Swayam, Digital Infrastructure for School Education (DIKSHA), and the National Institute of Open Schooling (NIOS).

Interestingly, the Ministry of Education’s advisory comes just months after reports surfaced lucrative practices by ed-tech corporations, such as Byju’s, in which parents and students are allegedly lured to subscribe for paid online content that they cannot afford. Last year, IIT alum Pradeep Poonia brought the matter to public attention while facing a lawsuit from WhiteHat Jr. for purportedly exposing the company’s concerning practices.

This year, Byju’s was also in the headlines for its acquisition spree to buy out other ed-tech firms. It spent around $2.5 billion acquiring ten companies in the online education and competitive exam industry in 2021 alone.

According to a Traxcn report, 2021 was a groundbreaking year for ed-tech startups, with close to $2 billion raised in funding. In addition to Byju’s and Unacademy, players including Eruditus, upGrad, and Vedantu, entered the unicorn club this year. A unicorn is a privately held entity with a market capitalization of $1 billion or more.