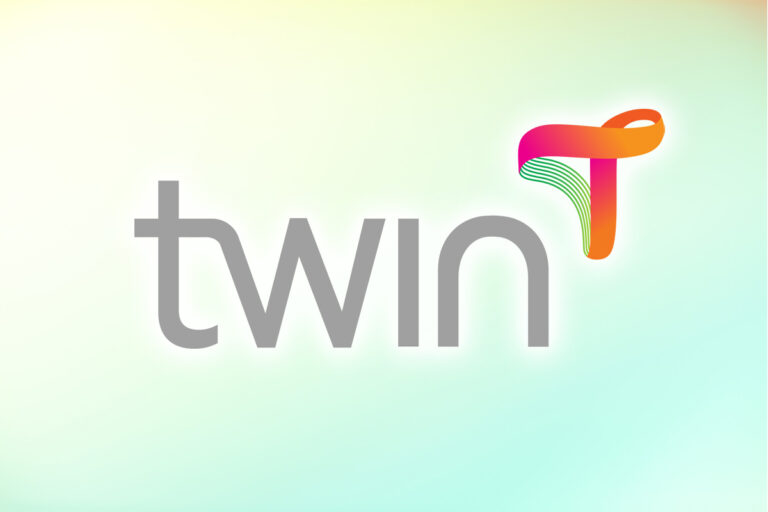 Twin Health, a health-tech startup based in California and Chennai, has secured $140 million in a Series C funding round. The round saw participation from Sequoia Capital India, ICONIQ Growth, Perceptive Advisors, Corner Ventures, LTS Investments, Helena, and Sofina among others.

The funds will be used to strengthen the startup’s operations in India as well as the United States. Whole Body Digital Twin, the company’s flagship offering, benefits in the reversal and prevention of chronic metabolic illnesses while also enhancing energy and physical health. The Whole Body Digital Twin platform offers nutrition, sleep, activity, and meditative breathing guidance to patients and their doctors in order to effectively recover and prevent a variety of chronic metabolic diseases.

Twin Health, founded in 2018, by Jahangir Mohammed, Terry Poon, and Maluk Mohamed, integrates IoT sensors, ai algorithms, as well as medical science to enhance metabolic health. The startup’s tech-based solution is also being utilized to minimize the severe consequences of chronic metabolic illnesses such as type 2 diabetes. Type 2 Diabetes affects almost 70 million people in India, making it the second-highest in the world. According to health statistics, this number is predicted to rise to 134 million by 2045.

Jahangir Mohammed, founder, and CEO of Twin Health commented on the development saying, “We are each gifted a body. If given a chance, it can heal itself. Our Whole Body Digital Twin lives alongside you – giving you a simple, clear view into your beautifully complex biology, continuously learning about your metabolism and telling you what you can do to improve your health at the moment.”

According to the American Diabetes Association’s Diabetes journal, patients had an average decline of 3.1 (average threshold 8.7) in HbA1c, a common measure of blood sugar levels, with more than 90% achieving type 2 diabetes reversal (HbA1c less than 6.5) and 92 percent quitting all diabetes medications, including insulin.

Digital twins in healthcare are possibly a long-term opportunity. The digitization of medical records in India is particularly poor. Despite the fact that the pandemic is raising awareness, the initial set of initiatives will revolve around digital tools and technology that accumulate the patient’s medical record and make it available to the patient.