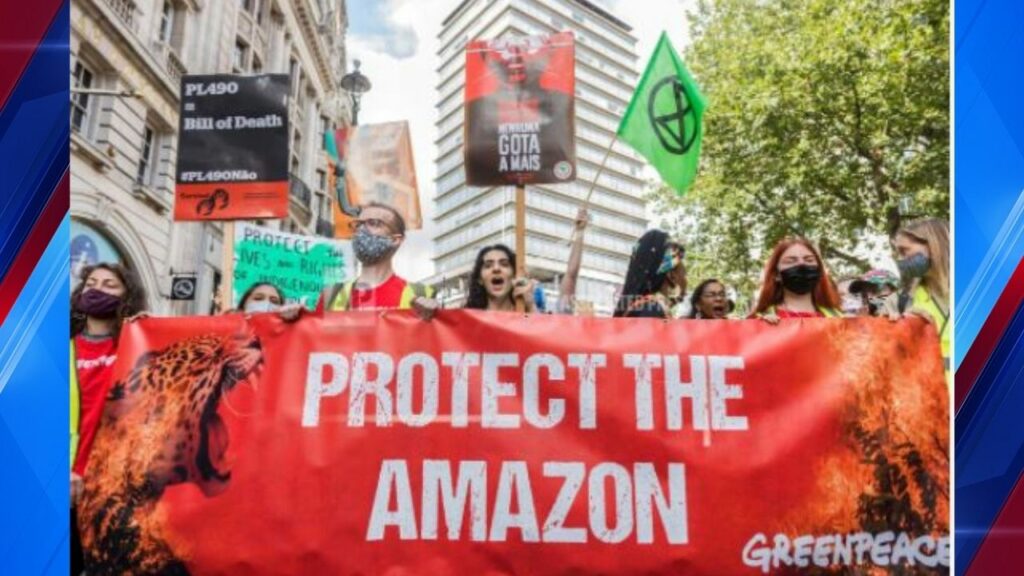 On Friday morning, Facebook admitted to another minor blunder, capping off a pretty, um, “eventful” week. People have apparently been selling off pieces of the Amazon rainforest, which is under threat from cattle grazing, illegal logging, and mining.

“Today, we are announcing measures to curb attempts to sell land in ecological conservation areas within the Amazon rainforest on Facebook Marketplace,” the company wrote in a Friday blog post. “We are updating our commerce policies to explicitly prohibit the buying or selling of land of any type in ecological conservation areas on our commerce products across Facebook, Instagram and WhatsApp.”

Facebook has announced that it will now “review listings” before they appear on Marketplace in order to properly screen persons trying to sell entire swaths of endangered rainforest.

The company said it would then compare them to an unnamed international organization’s “authoritative database” of protected areas to find listings that include portions of regions that are “important for conserving habitats and ecosystems and are critical to addressing the global environment disaster.” Those listings will be rejected, which seems like a sensible idea given the status of the rainforest right now.

This is a once-in-a-lifetime opportunity for Facebook to get it right. Protected areas are an essential component of conservation efforts. They absorb carbon dioxide from the atmosphere and help to preserve biodiversity at a time when it is under threat all around the world. And, let’s be honest, they’re just plain lovely to look at.

These tracts of land can also be sold for a lot of money, as the BBC discovered earlier this year when it discovered thousands of adverts on Facebook’s Marketplace for tracts of Amazon rainforest land for sale. Some of the plots for sale were as long as “1,000 football fields,” according to the BBC at the time (fields).

When the BBC first questioned what the company would do to stop the blatantly unethical sales taking place on its platform, the company basically shrugged and said it was “willing to collaborate with local authorities.” However, Facebook stated that it would not take independent action unless the merchants were breaking local laws.

After eight months, it appears that the firm has changed its mind. Stopping the sales is “the first [move] Facebook is taking to address this issue,” according to the firm, which also promises to “continue trying to prevent anyone from bypassing our policies.”