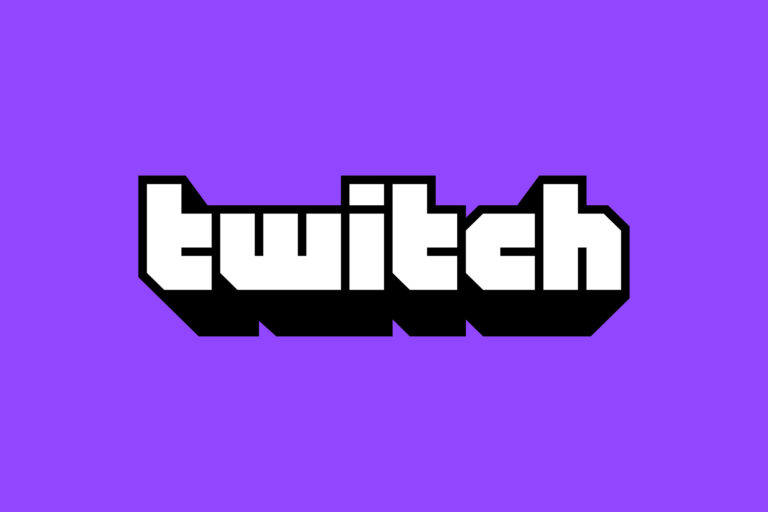 Twitch, which is owned by Amazon, has banned an Amazon Prime Video channel after a presenter seemed to bare her breast during a live presentation. On Sunday, Twitch stopped the official Spanish-language Prime Video channel for no apparent reason. However, the incident occurred during a segment on the discussion program Esto es un Late. The use of partial or full nudity on camera is strictly prohibited on Twitch.

“We ask that those who identify as women conceal their nipples. We do not allow underbust exposure “The community guidelines for the service state this. It also prohibits “sexually suggestive content,” such as focusing the camera on the “breasts, buttocks, or pelvic region.”
The hosts of Esto es un Late were nearing the end of their weekend broadcast when one of them, comedian Henar Alvarez, slipped her blouse halfway up, seemingly joking that it was one way to end the hour-long show.

It’s unclear how long Prime Video Espana will be unavailable. The details of disciplinary proceedings are rarely made public on Twitch, and bans might vary in length. For individuals seeking to have a ban lifted or shortened, the live streaming behemoth offers an appeals mechanism.

Twitch, which began as a video game streaming site but has since evolved into an all-purpose platform, has had a number of issues with sexually suggestive content over the years. Critics used to mock women who dressed in a way that some thought was provocative, calling them “booby streamers.” As a result, the “dress code” was revised in 2018.
More recently, the “hot tub meta,” in which streamers broadcast in swimwear from an indoor hot tub, sparked similar debates about what is and is not permitted.

Amouranth, one of the most popular such streamers on Twitch, had advertising money removed from her account earlier this year, despite the fact that she claimed she had breached no regulations.