Banking on Shiba Inu hype, we now have SON OF SHIB crypto

Meme cryptocurrencies have been the best investments in 2021 in terms of returns generated. Dogecoin and Shiba Inu are two of such coins that have been phenomenal in this bull run. Therefore, banking on the hype surrounding these two coins, we have a lot of investors release more meme tokens like Baby Doge, Dogelon Mars, and more. All of these tokens claim not to be a copy, but now we have another meme crypto that even calls itself the SON OF SHIB and was launched to celebrate the anniversary of Shiba Inu. So, let’s a look at what this is all about. 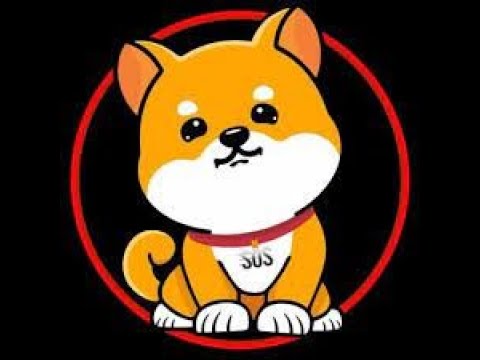 As you can see by the name, it is trying to bank on the hype surrounding Shiba Inu and pump in value. The token was first launched on July 31st as MiniSHIBA but didn’t work out very well, so now the name has been changed. It has been launched on the Binance smart chain and has already amassed a good number of investors ready to put their money in the token. The token claims to soon become a billion-dollar project while its market cap is presently just $1.5 million.

The SON OF SHIB aims at appeasing the masses through its logo and marketing and follows the path of SHIBA INU. And yes, then there is the fact that the developers also claim that this project is also going to become a Dogecoin killer. It already has over 30k holders, and the trading volume is increasing every day.

The developers and founders of the token claim that they are going to invest heavily in marketing the token and use algorithms to make it cost-effective. The current budget for the same is over $300k, so it is definitely going to be serious. I think since the market cap of the token is very low, it is not a bad idea to put in a few dollars, just like buying a lottery ticket. If it does reach the market cap of a billion dollars someday, then this tiny investment is going to make you rich. Just note that invest only the amount that you wouldn’t mind losing.

What are your thoughts on the new cryptocurrency SON OF SHIB? And do you think putting in a few dollars is a good bet? Let us know in the comments below. Also, if you found our content informative, do like and share it with your friends.