The Twitch streaming service recently updated its username policy to prohibit invalid account names that violate the company’s Community Guidelines. Twitch will be implementing its new username policy on March 1, 2022, to give current content creators time to make changes to their accounts as needed. Twitch is adding further restrictions to its username policy. 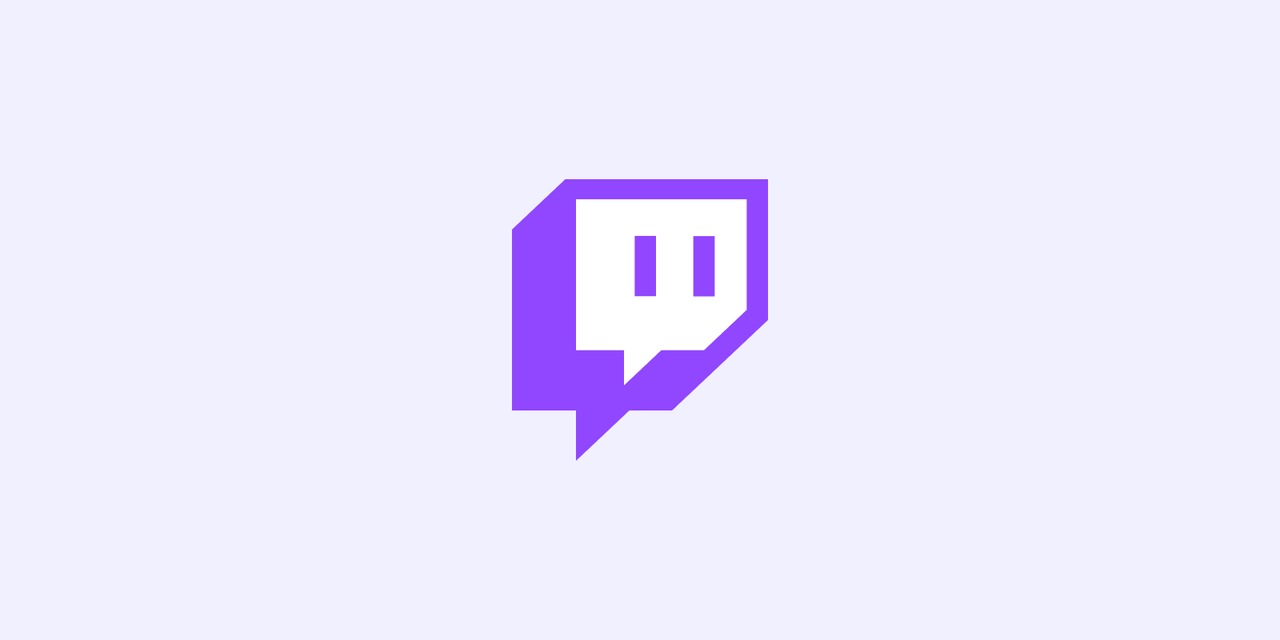 A recent tweet from the verified account of journalist Zach Bassi states that Twitch will enforce a new username policy from March 1, 2022. Popular streaming platform Twitch has released a new update to its username policy and specifies which nicknames will be acceptable to its users. Twitch plans to increase its controls on “hateful behavior” as part of a policy reform that will see users with names referring to “inappropriate” topics banned from the platform.

Twitch added that they decided to update their username policy because they knew usernames had an impact on the platform as they were permanent, more visible, and feature-rich. According to Metro, Twitch said that if Twitch believes a user is acting in good faith, they will force a username or display name reset instead of suspending an account indefinitely. If a Twitch username is forcibly reset, they will receive an email notification asking them to choose a new username and/or display name. “Reset Username” will force the offending user to change their username and will generally not result in account suspension.

Its username policy will prohibit references to violence, drugs, sexuality and hate speech, and personally identifiable information.  In a blog post, Twitch revealed that its updated username rules describe exactly which names will violate the new rules. If your name violates the new policy but does not clearly violate the Community Guidelines, Twitch will ban your account, with the option to change your name to unban you.

However, Twitch acknowledges that the Twitch Platform hosts (a) players, (b) people using the Internet, and (c) people in general, and therefore knows that there are likely to be more than a few users who technically have offensive “usernames”. “under this stricter username policy, but they’re not actually dangerous.

As for new usernames, Twitch says Twitch’s systems should detect them during the account registration process and prevent them from being posted. Those who create new usernames in an attempt to break this updated policy will not be able to do so, but Twitch acknowledged that existing automated systems may not be able to capture all names that have found a workaround. Users who do not comply with the new username guidelines will face an indefinite suspension, but Twitch has stated that some may request a username reset depending on the circumstances.

These new username policy updates may be inconvenient for many Twitch users, but the decision could eventually be replicated by other sites to maintain a safer brand image. Overall, this policy update appears to be a reasonable response to some forms of harassment that persists on Twitch and constitutes an acceptable basis for an acceptable username for the average user.