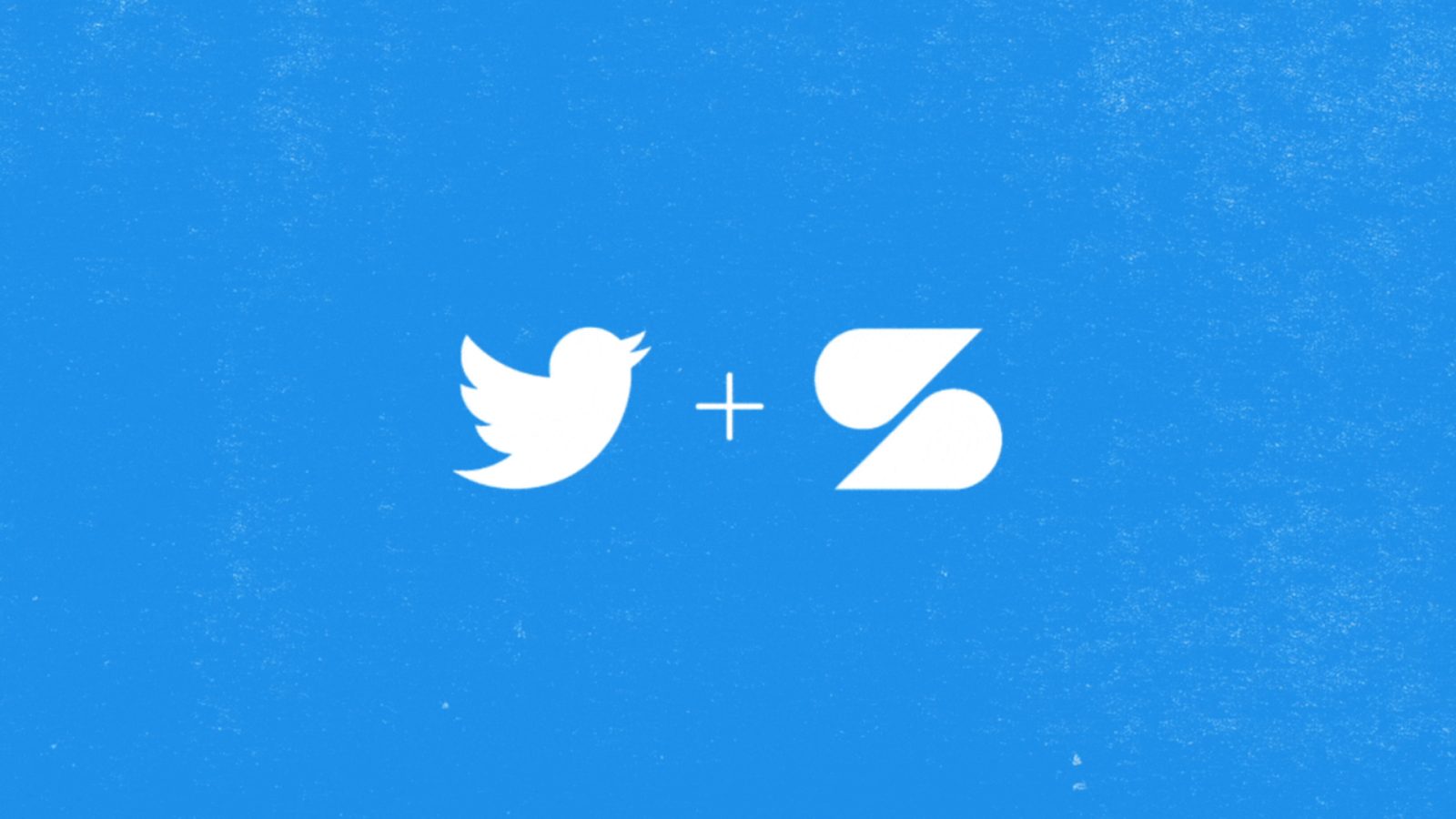 The micro-blogging site, Twitter is one of the most popular platforms that people from all across the world use on a day-to-day basis for sharing their thoughts and opinions on current events. The social networking platform has unknowingly been under the spotlight for its strict user policies and its agenda of providing the world with a platform where they can leverage their right to free speech. However, it is no surprise that free speech and government politics do not go hand in hand and the consequences ultimately have to be faced by Twitter because of its choice and ethics to protect the users’ rights.

Having said that, the social networking platform has recently announced to have acquired Scroll, a New York-based start-up that partners with news publishers to allow readers to view their news/article content completely ad-free providing a sustainable experience to readers.

According to sources, Twitter has acquired Scroll for an undisclosed amount on 4th May 2021. The news comes right after the micro-blogging platform announces its forthcoming subscription service plans. There have been no official details about how the company will go about its subscription service but it is definitely due to come sometime in the future as the company plans things out.

As mentioned in a report by Engadget, Scroll is already in partnership with big publishers like BuzzFeed, Vox and Rolling Stone along with a number of local publishers that could help Twitter to proceed and jumpstart its new subscription service for the platform.

Founded back in 2016 by Kushal Dave and Sachin Doshi, Scroll is one company that is focused on partnering with publishers to deliver cleaner content without all the business model noise that has been trending these days. The news delivered is filtered with political agendas and Scroll aims to minus that variable and offer a seamless reading experience to its hyper-engaged audience, as quoted by Twitter.

According to Twitter, the company has acquired Scroll for the exact same reason that will allow publishers to deliver cleaner content for their readers that can actually work out to make them more money than today’s business models do.

Having said that, Twitter has been on fire lately when it comes to expansion and future business plans. It is evident from the number of acquisitions that the company has made alone in 2021, the number is 5. Yes, the micro-blogging website has acquired Breaker- an audio company, a digital design agency- UENO., Revue- a developer of editorial newsletter tool, Reshuffle- an open-source integration framework and Scroll is the latest acquisition.

Twitter is onto something big with its subscription service plans and acquisitions like Scroll and Revue are definitely going to be a major part of its development.