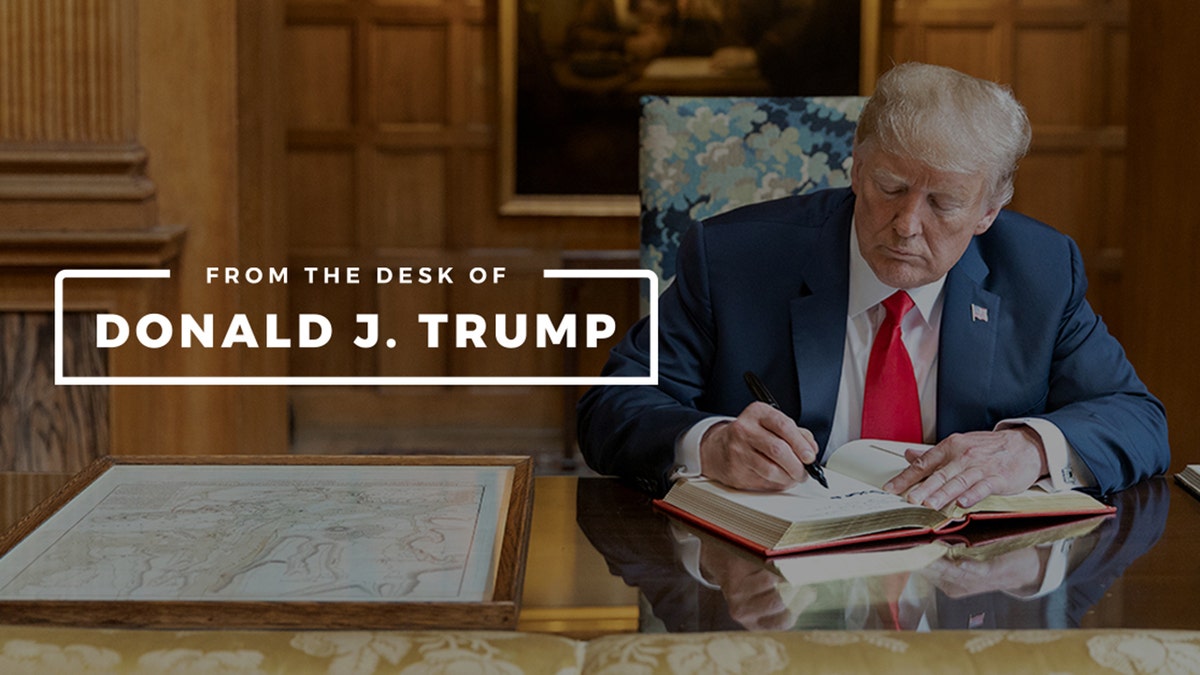 Former President Donald Trump has always been perceived as an interesting personality and this personality had to pay its price as he got banned from all major social media platforms for his controversial statements that resulted in major riots in the United States. Yes, if you don’t already know, the former President of the world’s number one superpower- the United States of America has been banned by Twitter, YouTube and Facebook after the Capitol riots that happened in January by Trump supporters.

There were speculations floating around about Trump launching his own platform to voice out his opinions of the world, straight from the desk of Donald J. Trump. Well, those rumours have recently turned out to be true as the former president launches his own “communications” website that says it will publish rightful content “straight from the desk” of Donald Trump, but it is just a blog!

According to a report by BBC News, the new platform launched by the former U.S. President will allow users to like posts and as well as share them on major social media platforms including Twitter and Facebook.

However, it is significant to bring to notice that Twitter has permanently banned Donald Trump from its platform while Facebook still awaits a decision from the company’s oversight Board and YouTube is in favour to reactivate Trump’s account when the threat of “real-world violence” reduces, as mentioned in a report by BBC.

Donald Trump is a controversial personality with his actions on social media and as reported, the new communications website is just a blog. What do we call Donald Trump, a 2021 blogger?

Kara Swisher, a technology columnist for The New York Times mentioned in a statement that Trump’s overall plan is hard to guess because the man does have some sharp digital advisors. She further added that this might just be one step of his master plan to re-establish his louder ability to participate in digital social media.

According to reports, the website/blog is created by Campaign Nucleus, a digital services company launched by one of Trump’s administrators.

However, the former does not lose his chance to diss the social media platforms that banned him. The new communications website called Facebook, Twitter and Google- “total disgrace” and we can totally guess why.

Donald Trump had 88 million followers on Twitter but after the Capitol Hill riots and the whole controversy surrounding it, many are of the opinion that the former President should remain banned.