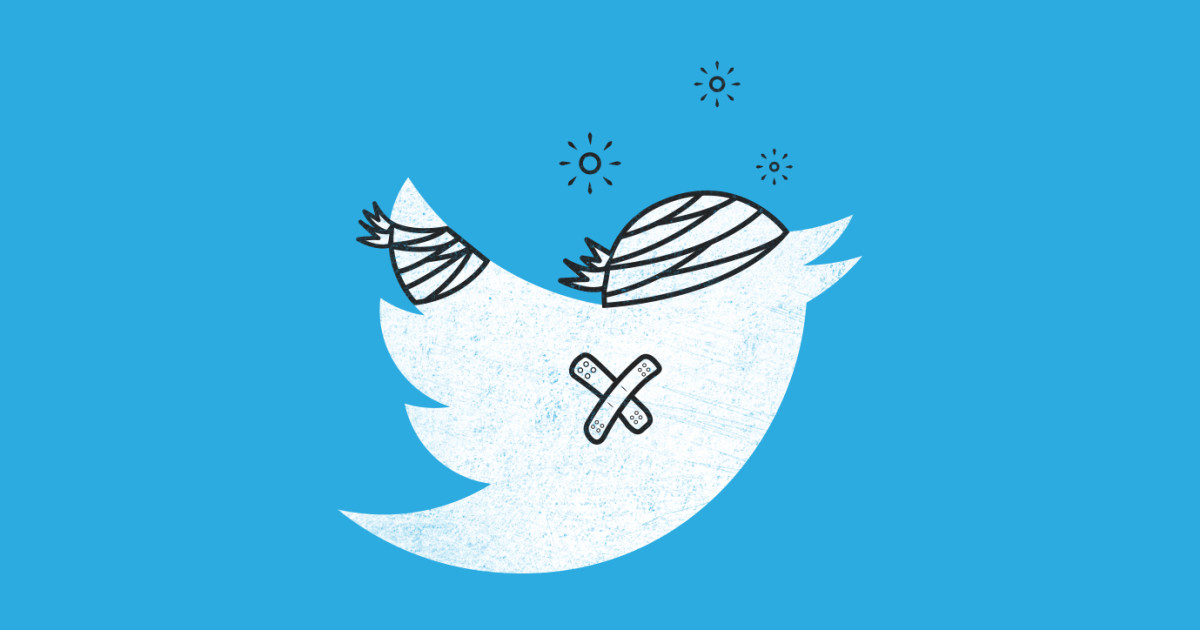 The San Francisco-based social networking platform, Twitter has recently reported being down on Thursday i.e., 15th April. The platform seemed to be facing a serious power outage, especially around the Eastern Coast region.

Twitter is one of the most popular platforms out there for communication and networking and where every other platform is taking major steps to provide a seamless user experience, Twitter here is facing a power outage. However, its services were not down for everyone around the world but only around the East Coast region, as reported by Engadget.

According to a report by Down Detector, the majority of people who were not able to use the platform normally or were unable to tweet were located in the Eastern time zone but several cases of failed tweets have also been received from areas just outside the United States. Furthermore, the report also mentioned that some users were seeing error messages on their screens when using the platform and the issues outside the United States have reportedly started at around 8 PM ET as mentioned by Engadget.

Anyhow, the issue was starting to resolve about 30 minutes later at around 8:30 PM ET with lesser error messages being received on Down Detector and the number of failed tweets were also decreasing slowly. After a while, the services resolved and people were able to Tweet about their life when Twitter was down.

The reports of failed tweets and error messages were much less on the next day that is 18th April and Twitter was reportedly still resolving the power outage issue.

On 17th April 2021 that was yesterday, Twitter publicly acknowledged the power outage and admitted that Tweets might not be loading properly for some users. The social networking company reassured its users that they are working on the problem and that the users will be back on their timelines within no time.

Twitter was reportedly fixing issues with its servers and today i.e. 18th April, there have been no reported cases of mishappening with Twitter users.

Users around the globe can now take their moment to share their thoughts on the platform and discuss about T.V Shows, world politics, entertainment tonight, political agendas, the surge in COVID-19 and several other topics.

According to the company profile on Crunchbase, Twitter has reportedly raised USD 1.5 billion in over 15 funding rounds till date.