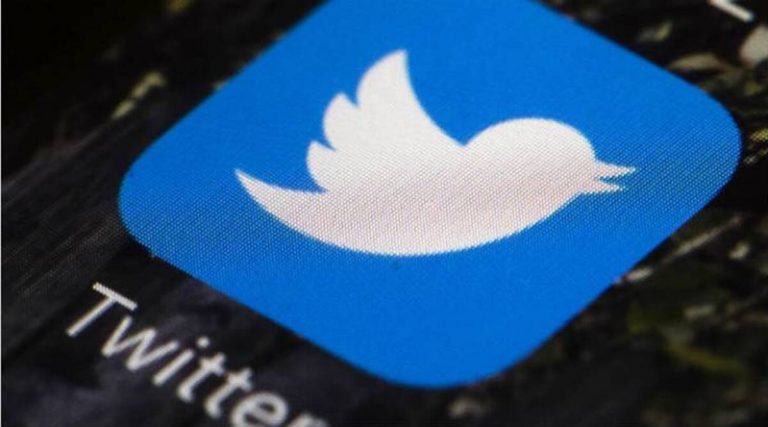 Twitter Inc. on Thursday was at the receiving end of a fine worth a total of 19 million roubles (or $259,000), issued by a court in Russia. The reason for the same was Twitter’s failure to take down a series of content prohibited by the government in Moscow.

The fine wasn’t singular, but instead, was a composite of six different fines, issued by the Tagansky District Court in Moscow. The company had received another 8.9 million roubles only last month.

Twitter had been involved in quite a long standing legal battle against the Russian government, which has been punitively slowing down the social media platform for the past few months, over issues pertaining to illegal content being posted on the platform.

However, earlier this month, Rozkomnadzor, the communications watchdog in the country, had agreed to partially lift the slowdown, after the platform deleted a significant chunk of banned posts, including those promoting child pornography and drug abuse.

Twitter has denied promoting any sort of illegal content through its platform, and claims to have a zero tolerance policy against posts containing underage pornography, information regarding drug abuse, or those promoting suicide and self-harm.

TikTok and Google also received similar fines on accounts akin to the one faced by Twitter.

Russia has been coming down hard on a number of social media and internet giants, in a move to regulate the amount and type of content posted on such platforms. It has just recently given an ultimatum to a number of social sites, including Facebook and YouTube along with Twitter. Each if these companies has received a deadline till July 1, to store all the data obtained from users in Russia, on local databases in Russia itself.

Moreover, Rozkomnadzor has said that repeat offenses in this regard can result in fines as large as 10 percent of the company’s total revenue. Reports also claim that Facebook or Google might also be in for a punitive slowdown.