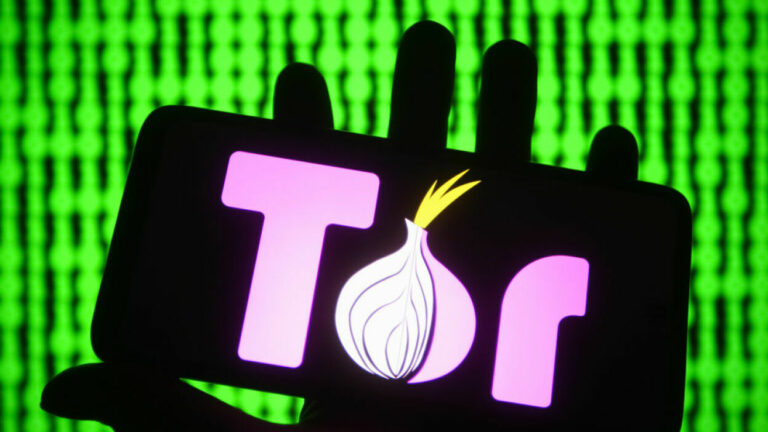 Twitter is set to inaugurate a version of its platform as a Tor onion service. The service would support optimisation of it for privacy-protection and a network that is censorship-evading. The news on came on Twitter on Tuesday, March 8, and announced by software engineer Alec Muffett. He described his tweet as possibly the most crucial and “long-awaited” that he had ever composed. The Tor network has reportedly been added to Twitter’s supported browsers page as well.

Twitter’s onion service is available at https://twitter3e4tixl4xyajtrzo62zg5vztmjuricljdp2c5kshju4avyoid.onion while using Tor Browser or a similar tool.

This is possibly the most important and long-awaited tweet that I've ever composed.

On behalf of @Twitter, I am delighted to announce their new @TorProject onion service, at:https://t.co/Un8u0AEXeE pic.twitter.com/AgEV4ZZt3k

Onion services, at times, are referred to as “dark web” services or hidden services, though the former indicates explicit criminal sites such as Silk Road drug market. Many websites currently offer versions that are Tor-specific, which includes the search engine, DuckDuckGo. News outlets include ProPublica, the BBC, and The New York Times. Other sites used to use tools to receive source documents, like SecureDrop which also runs through Tor.

Muffett, a software engineer, works with companies to establish onion sites. He tweeted that he had been talking about the possibility of a Twitter, that would be Tor-friendly since 2014. This was the same time as when Facebook had gone on to launch its own hidden service. It was structured to fix crucial functionality problems for Tor users who were frequently flagged incorrectly as botnets. As of 2016, Facebook specified that a million users were accessing the onion service through Tor each month.
Tor’s functions has gained relevant importance in the present situation of Russia’s invasion of Ukraine. Tor plays the function of encrypting web traffic and routing it through a series of servers to conceal identifying information of users. It is a popular path to access sites that could possibly be victim to internet censorship.
Twitter’s onion service has been developing for way longer and has advantages that surpass accessing a platform that is blocked. It makes sure that people use Tor’s network, as it does not function with ordinary browsers. In fact, it also protects against certain security risks that standard web address have introduced.