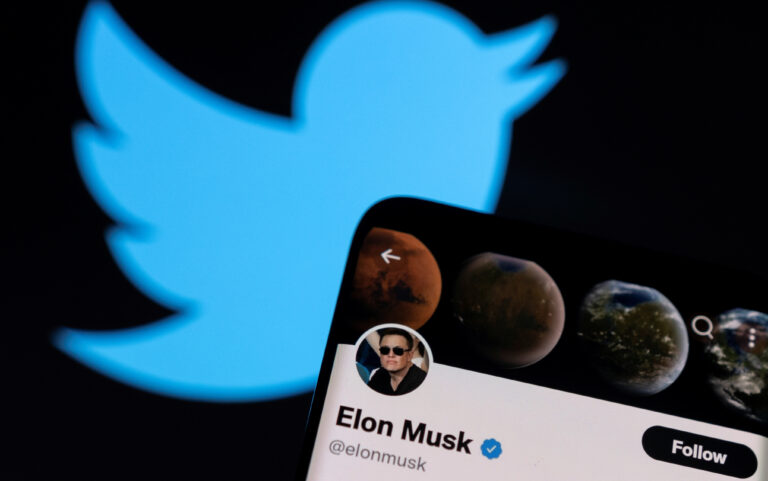 The Elon Musk VS Twitter feud has been the talk of town for quite some time now. And it seems like the cards are in favor of Twitter for the time being. Twitter has marked its first win over Musk with trial fast-tracked to October. Ever since Musk pulled out of the deal, Twitter has been staunch and determined in its decision to get the billionaire to follow through with the $44 billion deal. Now with a Delaware judge agreeing to fast-track the trial date, things seem to be on the favourable side for Twitter. Apparently, several experts are of the opinion that Musk might be at a disadvantage with the trial. So much for the unabashed and unapologetic confidence. Read along to know more about Twitter’s early win. 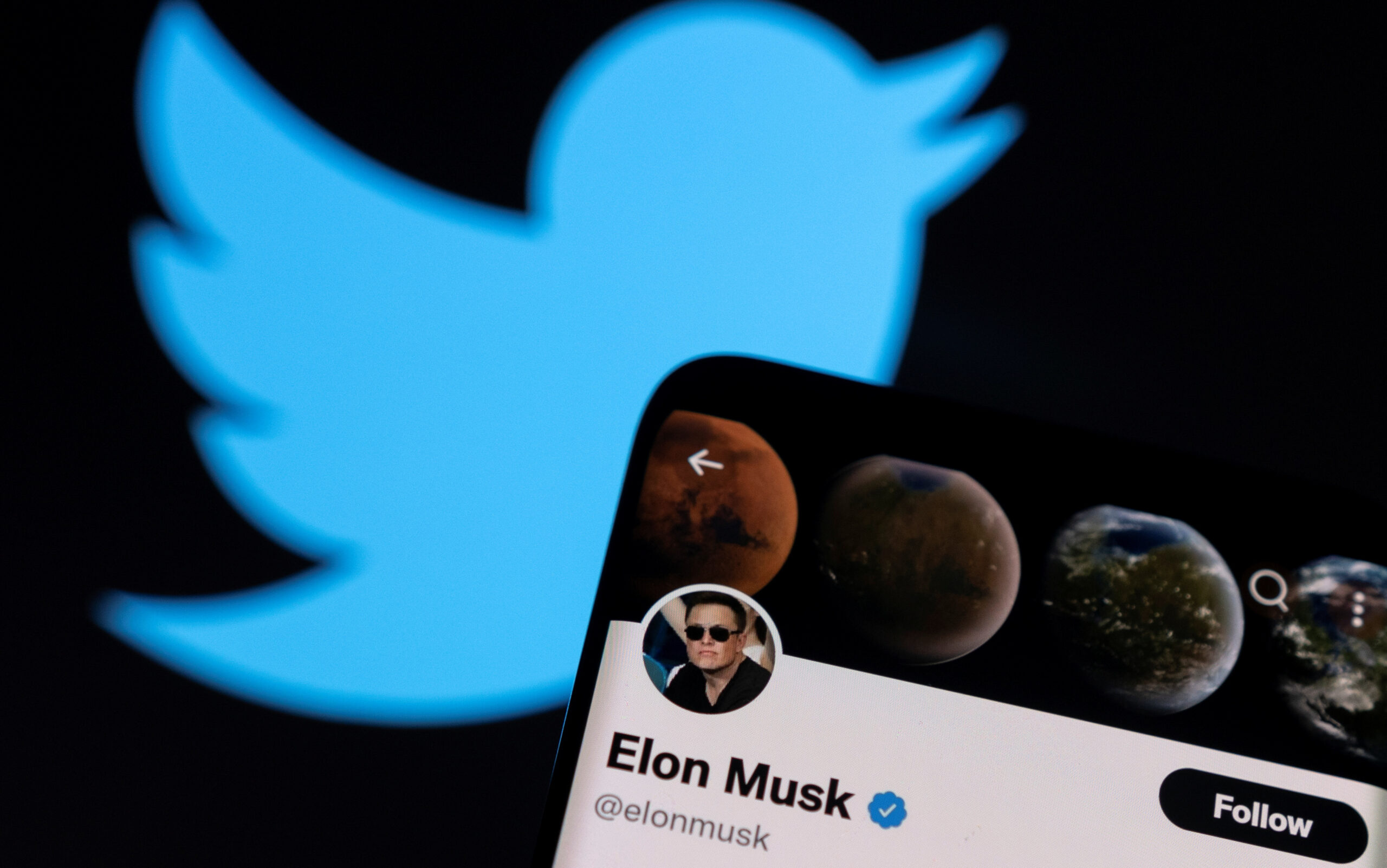 Elon Musk had requested for trial in February spanning over a period of two weeks. However, Chancery Court Chief Judge, Kathleen St. J. McCormick had other plans as she went ahead to schedule the trial for five days in October. This decision was in consideration to Twitter’s argument that it has been suffering under Musk’s withdrawal from the deal. Now, Twitter can boast its first victory in the trial as it scores against Musk.

In the Wilmington hearing, the judge found little merit in the Tesla founder’s scheduling arguments. Judge McCormick also added that Musk’s lawyers “underestimate the ability of this court to quickly process” convoluted disputes especially in merger and acquisition cases. The judge also did not fail to notice the ‘cloud of uncertainty’ created by the ramshackle deal over Twitter. According to the judge, “The reality is. continued delays threaten imminent harm.”

The trial overall seemed like completely in favor of Twitter because Twitter’s layer eased through his argument without being faced with any questions from the judge. However, the same cannot be said for Musk’s lawyer. Thw parties were asked to propose October dates for the non-jury trial. The entire hearing was wrapped up in less than two hours.

The favorable ruling worked like magic for Twitter as its shares jumped by 5,4 percent. Ever since Musk tweeted about the deal being on hold, things haven’t been really bright for the company. Now it looks like a temporary light at the end of the tunnel has arrived. Twitter’s lawyers are quite confident about their just cause and are of the opinion that all they need is four days to prove their part. Only time can tell who will have the last laugh in the trial. For now, kudos to Twitter for the early win.

Elon Musk’s lawyers reviewing all his memes and tweets before the Twitter lawsuit trial pic.twitter.com/PEZk8pPJf6