With FIFA 23 set to be released soon, EA has confirmed that they are not including the Russian national team or Russian clubs in FIFA 23. EA Sports confirmed today with Eurogamer that there will not be any Russian clubs or Russian national teams featured in the upcoming FIFA 23. According to Kotaku, the developers behind FIFA 23, Electronic Arts, stated that Russian teams and all Russian clubs would not be available in FIFA 23 starting with the release of the game. In light of the controversy between Russia and Ukraine, developers from Electronic Arts, Electronic Arts, decided to exclude clubs and teams from Russia in FIFA 23. It should not surprise anyone that EA has decided to include no Russian clubs or content in FIFA 23. What their latest FIFA title, however, will not feature are Russian teams, with EA confirming the Russian national team and Russian club teams are to be excluded. This exclusion of Russian teams is an extension of the policy EA began back in March when EA removed Russia’s national and club teams from the already released FIFA 22 due to Russia’s invasion of Ukraine. 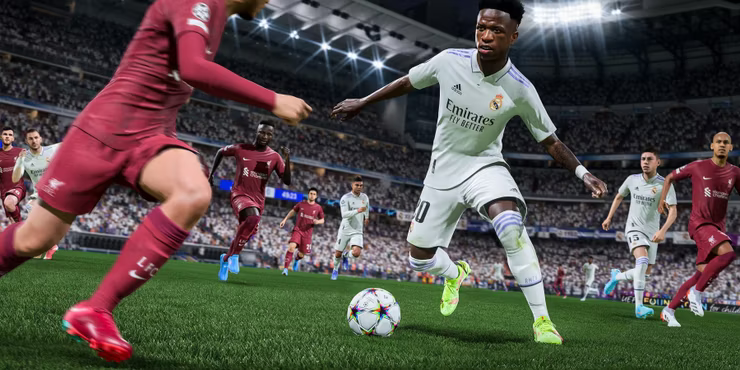 At the beginning of the Invasion of Ukraine, EA removed those teams from FIFA 22, but allowed players that owned Russian items, such as Russian Ultimate Team Player Items, to keep them and do with them what they wanted, such as trading them on the Auction Market. In March of 2022, Electronic Arts removed all Russian organizations from both FIFA 22 and NHL 22, which is a reminder that they would not tolerate the ongoing Russian attacks against the Ukrainian people.

Following on the earlier announcement regarding removing Russian sports teams from almost all Electronic Arts sports games, EA Sports and FIFA have just announced that Russia’s national team will not appear in FIFA 23, and, in all likelihood, in any foreseeable sequels. If that eventuality does indeed occur, it will be interesting to see whether EA will introduce any Russian clubs or teams back into their other franchises.