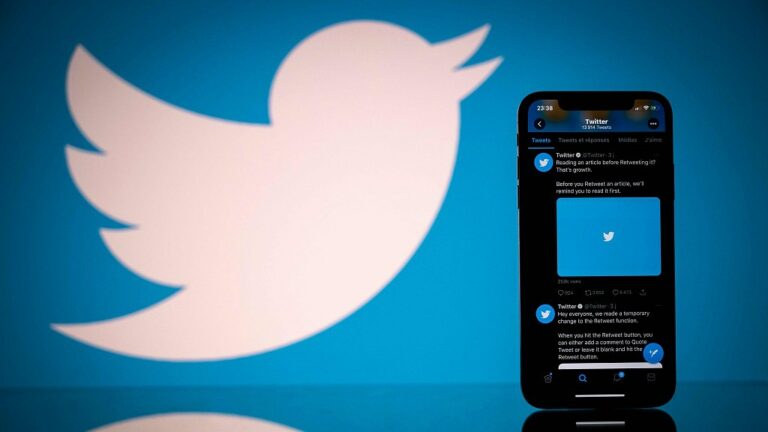 Twitter announced in a blog post on Tuesday that it will no longer allow private people’ photos and videos to be shared without their permission. People can contact the microblogging platform to have such media removed, according to the amendment to its private information policy.

If the media and tweet are of public interest, the restriction does not apply, but content featuring such people may be removed if the site decides it was shared “to harass, intimidate, or use fear to silence them.”

“We will always try to assess the context in which the content is shared and, in such cases, we may allow the images or videos to remain on the service,” it said.

It may be permitted to remain on Twitter if the image or video is publicly available, is being covered by news outlets, or “adds value to the public discourse,” according to Twitter. People may share photographs of private individuals in a crisis situation to aid them, according to the company’s blog post, and this may outweigh the safety hazards.

The move is part of Twitter’s expanded private information policy, which the company claims is intended to safeguard users from physical or mental harm. Twitter users are already prohibited from publishing people’s home addresses, government IDs, and other sensitive information under the policy.

Twitter claims that disclosing someone’s age or job title, as well as publishing screenshots of text messages, are not against its guidelines. Users are also prohibited from publishing nude images of persons without their agreement, according to the company’s policy.

Users can report rule-breaking tweets by clicking on the three dots in the upper right corner of the tweet, selecting Report Tweet, selecting “It’s abusive or harmful,” and selecting “Includes private information.”

Beginning today, we will not allow the sharing of private media, such as images or videos of private individuals without their consent. Publishing people's private info is also prohibited under the policy, as is threatening or incentivizing others to do so.https://t.co/7EXvXdwegG