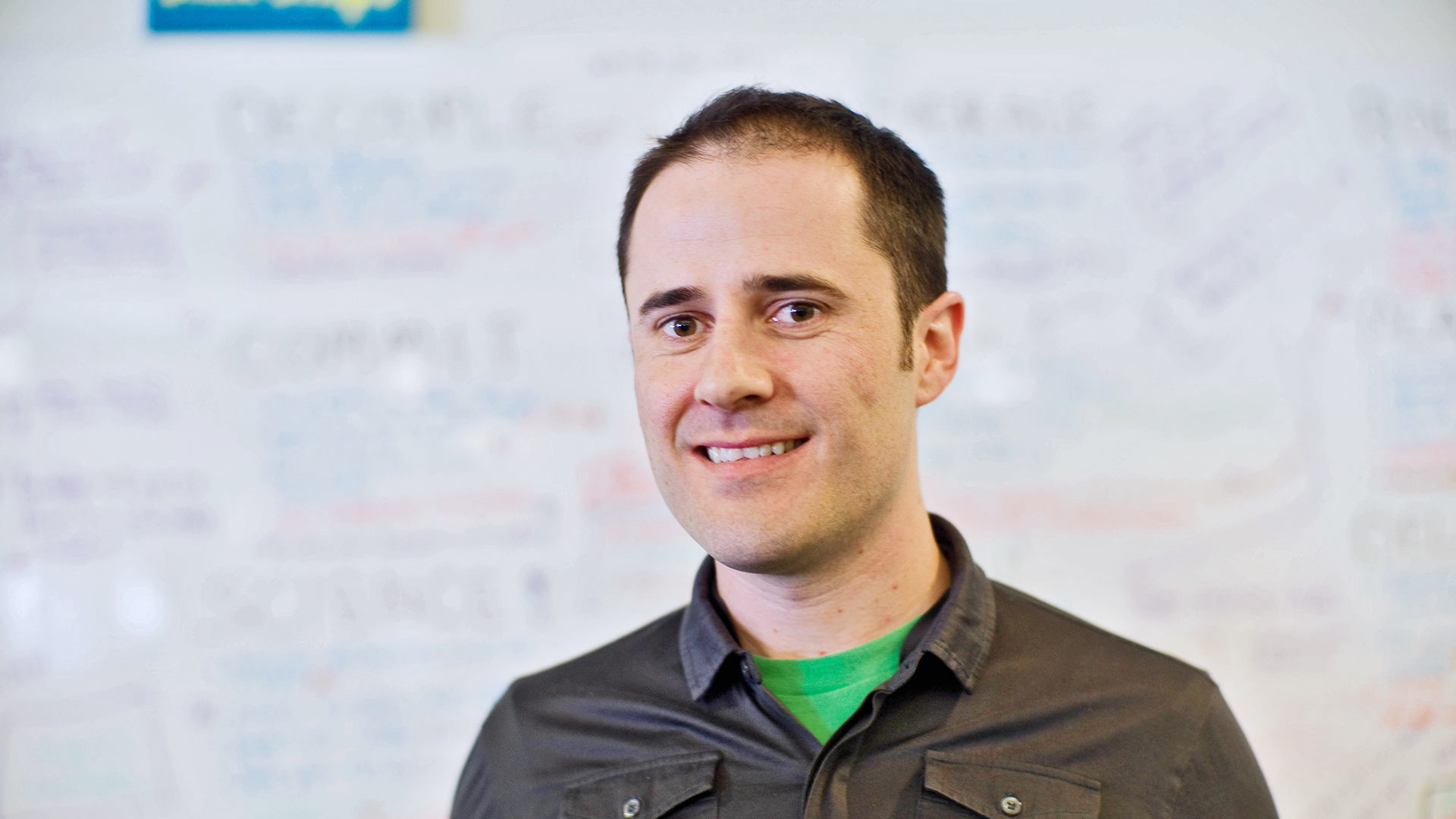 Twitter is in news again with a number of investors talking about how and why Google should be buying Twitter. In this article we take a look at some of the inspirational quotes from minds that created Twitter !

Twitter was created in March 2006 by Jack Dorsey, Evan Williams, Biz Stone and Noah Glass and launched by July 2006. As of May 2015, Twitter has more than 500 million users, out of which more than 302 million are active users.

“I realized creativity is a renewable resource. You never run out of good ideas” – Biz Stone

“Everyone has an idea. But it’s really about executing the idea and attracting other people to help you work on the idea.” -Jack Dorsey

“Have confidence in your ideas before they even exist.” – Biz Stone 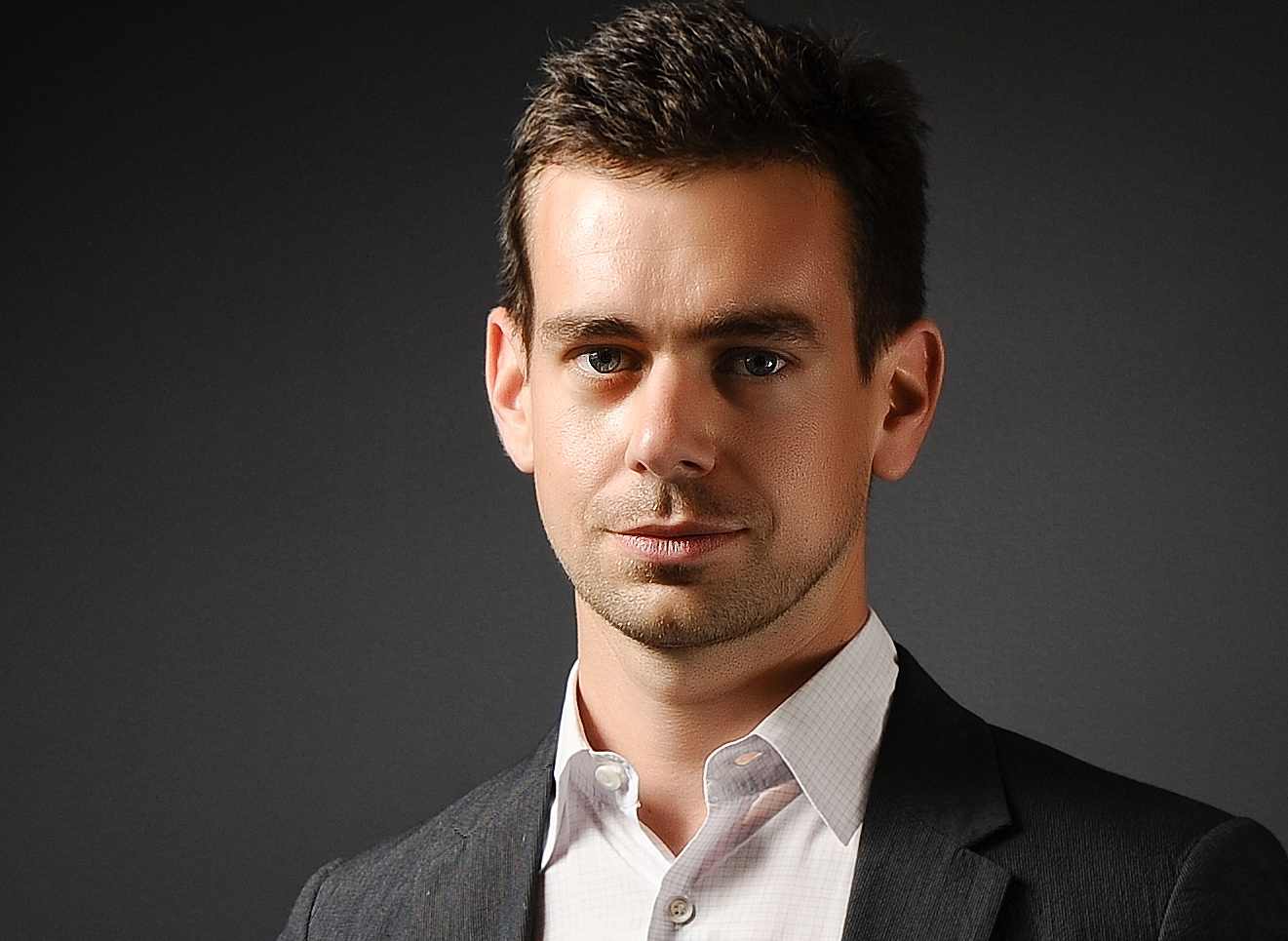 “Our problem wasn’t that it blew up and was impossible to scale, but there were some bad choices made. One of the biggest lessons time after time was to focus. Do fewer things.” – Evan Williams

“The strongest thing you can cultivate as an entrepreneur is to not rely on luck but cultivating an ability to recognize fortunate situations when they are occurring.” -Jack Dorsey 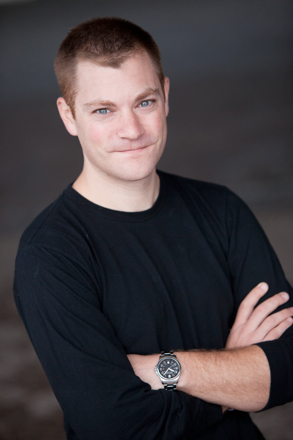 “Luck comes in many forms—and often looks bad at first. I always look back on the deals that we didn’t do and the things that didn’t work out, and realize what seemed like a bummer at the time was really lucky. …if you have some plan and it doesn’t go that way, roll with it. There’s no way to know if it’s good or bad until later, if ever.” – Evan Williams

“Timing, perseverance, and ten years of trying will eventually make you look like an overnight success.” – Biz Stone 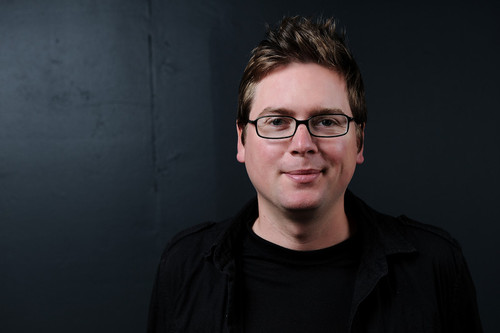 “When I meet with the founders of a new company, my advice is almost always, ‘Do fewer things.’ It’s true of partnerships, marketing opportunities, anything that’s taking up your time. The vast majority of things are distractions, and very few really matter to your success.” – Evan Williams