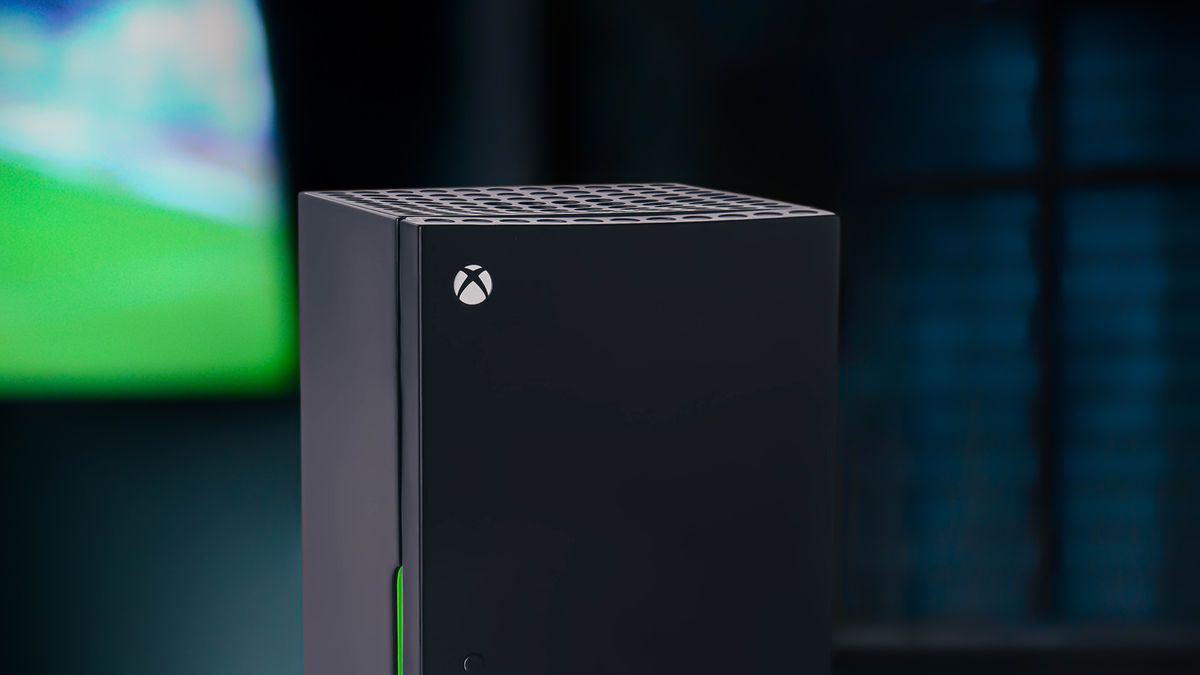 Another day, another topic to enrich the trending list. Today, the attention and focus of the Twitter town are lavished on the meme-inspired Xbox mini-fridge as it is available for pre-order from the 19th of October. As usual, meme-tinted responses and reactions have filled every space of discussion concerning the Xbox mini-fridge. At present, the Mini Fridge is available only in the U.S, Canada, and Europe for a price of $99. However, the company assures that it will cover more regions by the year 2022. At the moment, the availability of the Mini Fridge might be sparse, however the meme availability is in full charge.

In Novemebr 2020, Xbox made headlines as it launched its Series X. The design of the new console intrigued the users for its sharp similarity to a refrigerator and before long, memes began to pour in from all sides. And as we know this is not the very first time an Xbox console is getting caught up in a flurry of memes. However this time, it was a bit different from the rest as the memes proved to be the perfect muse that inspired a brand new design that was to become all the rage. Memes soon paved way for reality and the Xbox Mini Fridge is now available for pre-order. Who said that memes are just fun and games? It is expected that the product will be shipped from December onwards.

The moment you’ve all been waiting for.

And if you still haven’t figured it out from all the hype and excitement, the Xbox Mini Fridge is literally “cool.” The product works with the new concept formulated by the company “Xbox and Chill.” The product comes with a charger supported by a USB port. And if that is not enough, the fridge will also have a DC adapter for facilitating its use on the go. And as per the details gathered from the press release, the fridge, complete with two shelves and a door, has a capacity to hold upto ten cans of any beverage. Although regional availability is limited for now owing to certain “pending regulatory approvals,” it is expected that it will expand to other regions by 2022.

As the pre-orders went live today, the frenzy has also commenced which is well reflected on Twitter as reactions, responses, and memes pile up one after the other. The meme-turned-reality fridge will be rather hard to come by till the initial wave of excitement and frenzy ebbs away. For now, let’s find solace through some of the responses on Twitter blended with hilarious memes.

Did scalpers really just buy all of the Xbox mini fridges? pic.twitter.com/3nCRiNHZiD

Im about to turn this bitch into the xbox mini fridge ina minute pic.twitter.com/pO0gJKYfxC

Some of you look tired, it’s not worth staying up foe the Xbox mini fridge. Y’all should catch some sleep. pic.twitter.com/IL9xd9DPU7

Bro went so fast i accidentally bought allstate along with the xbox mini fridge. pic.twitter.com/7KMcu26HJm

Do I need mini fridge : No
Do I need Xbox mini fridge…..#XBOXMiniFridge pic.twitter.com/BBqcVeu2Dk

this is what happens when the xbox mini fridge gets the RRoD pic.twitter.com/p4z4gnv8uz

Shout out to everyone staying up for the Xbox mini fridge pic.twitter.com/yi2Y7FaFVC

The boys at your Xbox mini fridge unboxing party pic.twitter.com/pXQcPbRjZP

Xbox Mini Frige sold out while I going to hit check out this morning pain pic.twitter.com/vt8hVxnm6N

IPO expected to coming this week