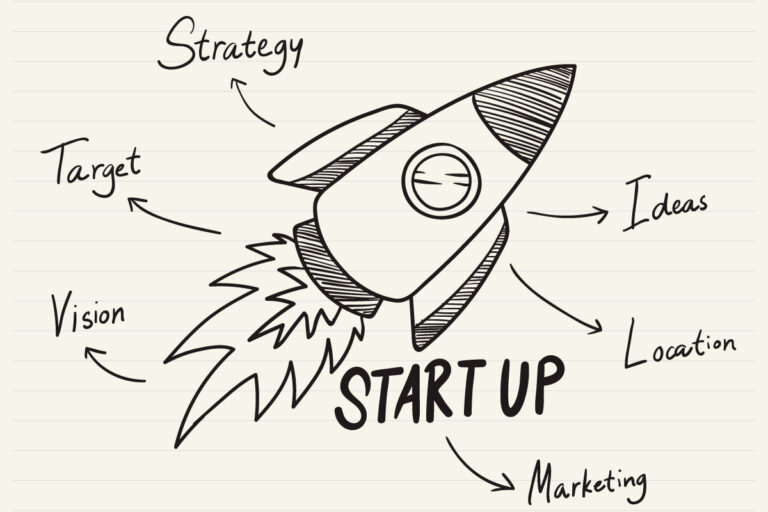 India has the second-highest number of unicorns; funding crosses $10 billion in Q3 2021

The Indian startup ecosystem kicked off the tenth month of 2021 with a boom. Although Diwali is still a few weeks away, investors are already seeing a number of firecrackers go off and have been celebrating throughout the year.

India has surpassed its worldwide incumbents, the United States and China, after raising $23 billion in 9 months through 1,000+ investment deals including 33 newcomers into the prestigious unicorn club, with a $1 billion-plus valuation.

In the third quarter, India added almost ten unicorns, compared to seven in China and Hong Kong, and four in the United Kingdom and Canada, indicating the quick rate of investment activity. However, the United States maintained its commanding lead on the table, gaining nearly 68 unicorns in the September quarter. In addition, Indian startups raised $10.9 billion in 347 deals during the quarter, marking the first time that investments in Indian startups had exceeded $10 billion in a quarter, according to PwC India.

Amit Nawka, Partner – deals and startups leader, PwC India states, “Startups have leveraged the accelerated digital adoption seen among businesses and individuals alike to create newer business models, and this is driving investor interest in a big way. We are seeing the average deal size increase and quicker funding rounds, which has led to a surge in deal activity across sectors, since early this year.”

The Indian SaaS sector has almost 1,000 companies, with about 150 making an annual recurring revenue (ARR) of more than $1 million. According to a Nasscom report, pure-play SaaS enterprises have the potential to accumulate $13-15 billion in combined revenue by 2025. Numerous SaaS unicorns have emerged in India, including Chargebee, Druva, Innovaccer, Postman, and Icertis.

When compared to the other months of 2021, the Indian startup ecosystem witnessed higher investment deals and larger cheque amounts in September of this year. In just one month, Indian startups attracted $3.01 billion through 161 deals. Meanwhile, July witnessed the second-largest number of deals (159), but the biggest amount of capital ($6.39 billion). August experienced the third-highest number of deals, with 141 totaling $3.42 billion raised during the month.